Migrant kicked meth habit after fatal shooting in his home

A migrant meth addict who watched one of his best mates shoot another friend dead in a drug-fuelled frenzy has recalled the sobering moment he realised his life was out-of-control.

The 26-year-old man from Melbourne, known only as Phil, said he began getting involved in into crime and illicit substances as a teenager and continued well into his 20s, news.com.au reports.

But everything changed one night during a house gathering with three of his friends in 2013 – his friend Kara Doyle was fatally shot by one of his guns.

The group had been smoking ice, the drug that had consumed Phil’s entire existence since he first tried it as an 18-year-old. 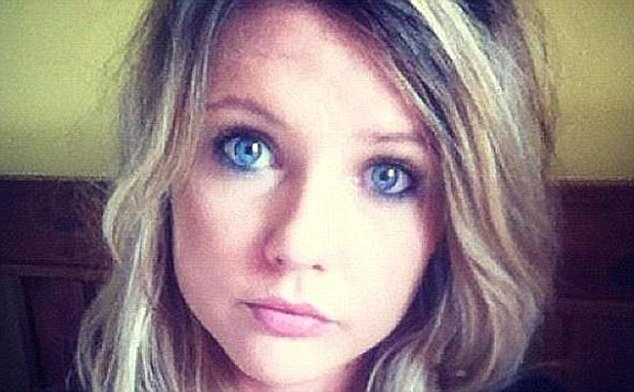 ‘I was at home with a group of friends and at the time I was in the drug scene and I was a bit of a gun nut,’ he said. ‘I would always have guns in my possession.

‘You had four people, two high-powered firearms, the worst narcotic known to man, you’re in a concealed space. If you had a camera in that room, you would have seen something bad was going to happen from the start. But in the moment, you don’t see it that way.’

It was a moment Phil remembered happening ‘very quickly’ but it had been haunting him ever since.

‘That day is forever stuck with me, it’s ingrained in me. It’s a constant reminder of my mistakes that I will forever live with,’ he said. 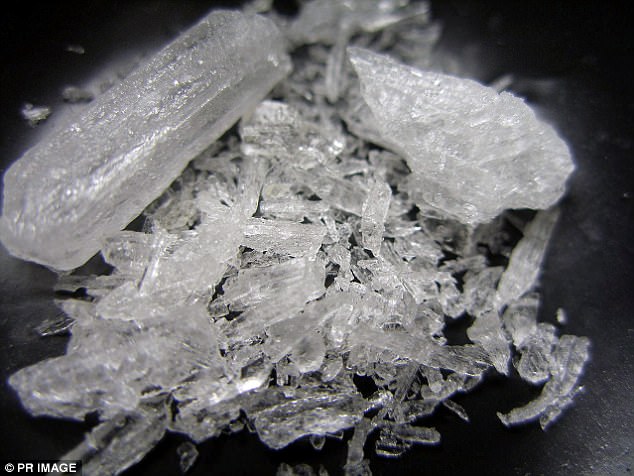 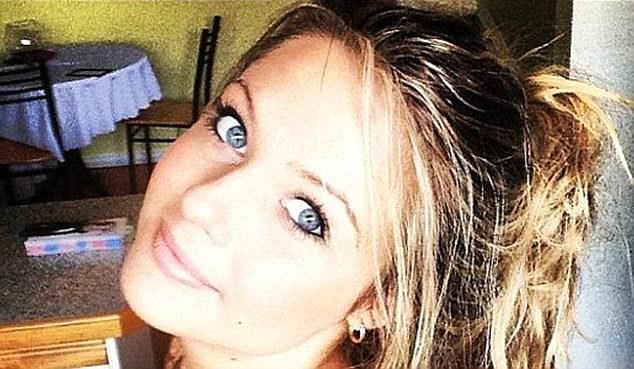 By age 20, Phil was smoking a gram and a half of ice a day and the seriousness of his involvement in gang-style crime continued to escalate.

Having completed multiple stints in prison for offences relating to drug trafficking, kidnappings and shootings, he said he found it hard to not get swept up on ‘the wrong path’.

With his Italian migrant background, he became part of a group of first and second generation migrants committing crimes across the world.

Nowadays, his focus is on becoming a better person and setting a good example for his three children.