MIKE BROWN: England enjoyed win over Italy but I know the anguish of waiting on Six Nations results

MIKE BROWN: England enjoyed a comfortable win over Italy but I know the anguish they will have felt as they waited on later Six Nations results before being crowned champions

I know how the England players must have felt as they awaited their fate in Rome on Saturday night to see if they had won the Six Nations. It is horrible and you can’t do anything except watch the final game to see how the title is decided.

In 2014, we had the same situation. We had lost the first game, against France, so we couldn’t win the Grand Slam. But heading into that last round, Ireland, France and England could still take the title.

Early in the day, we had beaten Italy easily in Rome — 52-11 — so we had done our job. But if Ireland beat France in Paris that night they had won the Six Nations. France were right in it and had a chance to secure victory late on but went down 22-20 — with the England team all watching on television just before our post-match function in Italy. It was gutting. 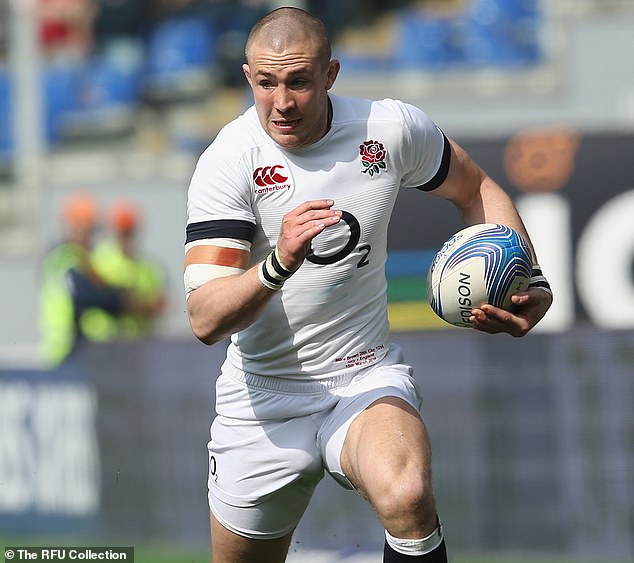 We were all dressed up to the nines in our suits and there is a picture of us all at the end when France should have scored and we have all got our heads in our hands and are in shock.

Then we had to go into dinner and sit there for two hours absolutely devastated. We were just so flat.

Some of the lads just wanted to get out of there and get back to the hotel. It was crushing that we couldn’t get over the line.

Yesterday, England completed their part of the bargain with the five-try win in Italy but then had to face an agonising wait.

Eddie Jones’ team went flat in the second quarter but managed to rally and play with more energy after the break to put Italy away. 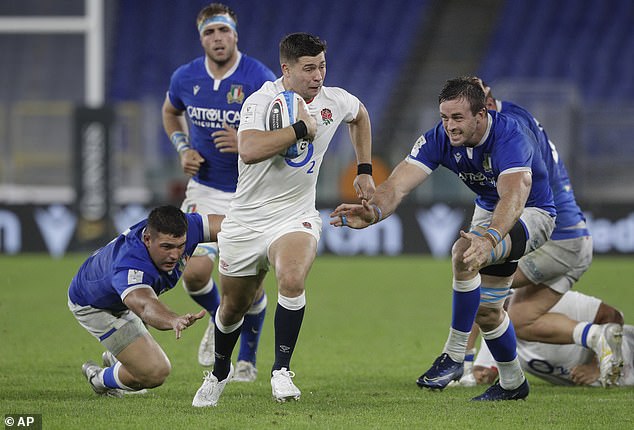 These games are tough. Everyone expects you to rack up a cricket score but if you don’t get it right mentally, you are in trouble. And that is what happened to England for parts of the first half in Rome. They started well but went off the boil and made errors.

That gave the hosts the lift they needed and England’s discipline went off script to give Italy field position.

Jones would have stayed calm at half time — when England were only 10-5 up — and left it to the leaders like Owen Farrell, Maro Itoje and Ben Youngs to talk.

They did a good job calming things down and refocusing on the job in hand. 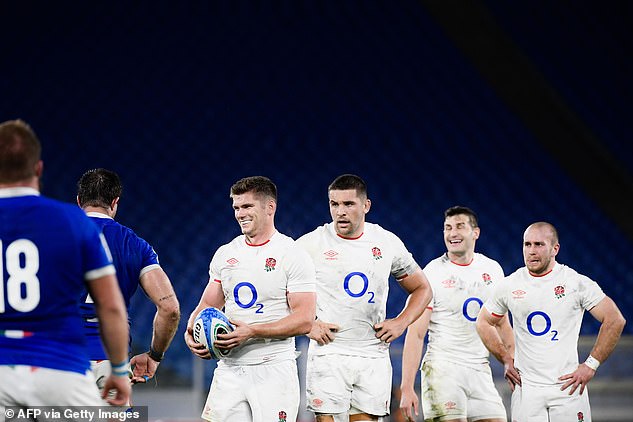 Everyone expects England to beat Italy heavily, so you have to be on it mentally all week. Especially so in the scenario we had yesterday — it is vital you stick to your structures and don’t get caught trying to play sevens-style rugby or forcing dodgy offloads or passes.

The last thing you want is Italy feeding off your mistakes and getting a few points which fires their emotions — especially at home.

That is what happened for a while yesterday.

I would like to have seen England up the tempo earlier, run Italy off their feet and not play at the Italians level. It came eventually but it would have been great to see them lift it before the break.

The bench, Ben Earl and Co, added energy after the break. You have got to back your fitness and England were comfortable in the end.