Arsenal will provide new manager Mikel Arteta with funds in next month’s transfer window to plug their leaky defence.

Money is limited following three seasons without Champions League football but the club are prioritising a centre back.

Red Bull Leipzig’s Dayot Upamecano, 21, is high on their list and the German club could be persuaded to sell for around £40million. 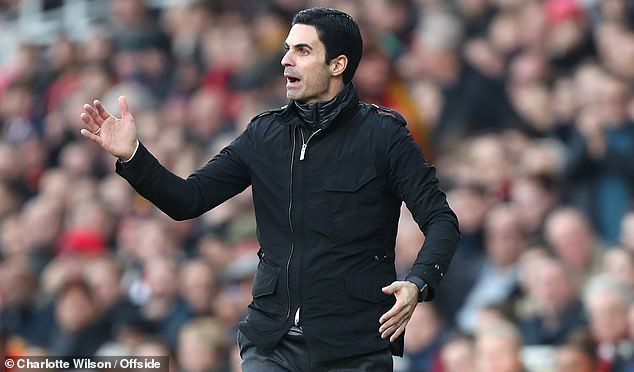 Arsenal were interested in Upamecano, who has 18 months left on his deal, during the summer but felt his price was too high.

Their need for a new centre-back was increased by a knee injury to Calum Chambers in the 2-1 loss to Chelsea on Sunday. 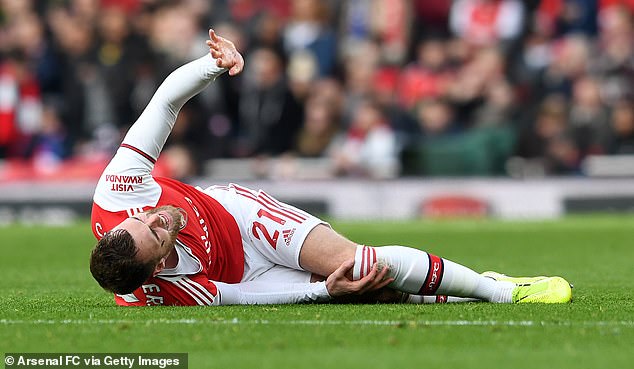 The club’s medical team were trying to establish on Monday if the defender has suffered significant ligament damage.

Arsenal are also facing a fight to convince captain and top scorer Pierre-Emerick Aubameyang that his future remains at the Emirates despite Arteta’s arrival.

The Gabon striker’s contract expires at the end of next season but he is still stalling on an extension and is yet to be convinced the club can challenge for top honours.