The Italian wedding of Mikey Hess and Misha Nonoo has become a international spectacle as a result of the relatively private couple’s very famous friends.

The newlyweds’ guest list for the big day included: an American princess; three members of the British royal family; a supermodel; countless real estate scions; a family of Greek shipping heirs; a Grammy-winning pop star, her stylist and her actor fiance; two Republicans; the former wives of Rupert Murdoch and Roman Abromovich; a Beatle; and James Corden.

But how did a fashion designer who grew up in Bahrain and an oil heir from Manhattan come to have the most star-studded wedding of the year? 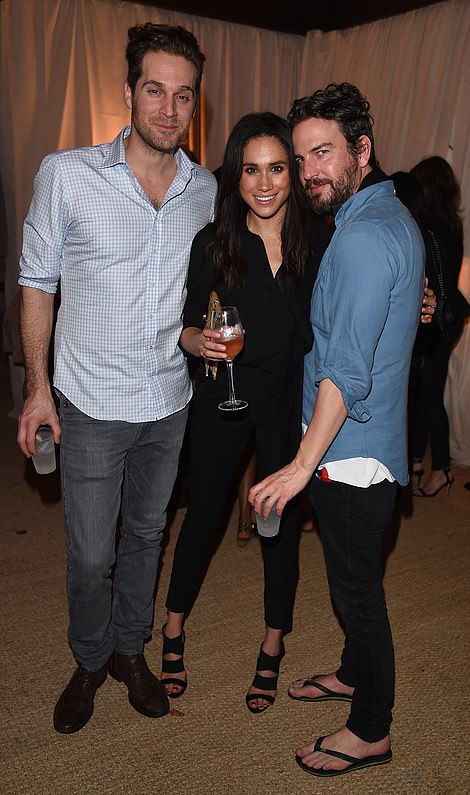 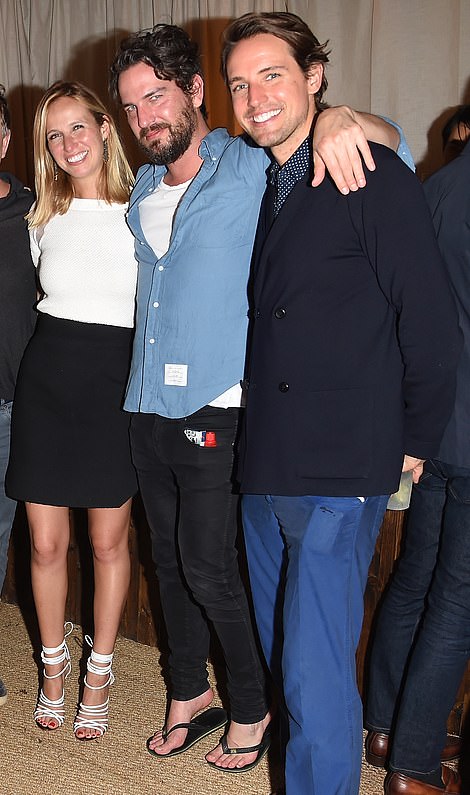 In the beginning: Markle (left with Markus Anderson) wrote in her now-shuttered blog that it was at Art Basel in 2014 that she Nonoo (right with ex-husband Gilkes and Anderson), during a night of drinking and dancing in Miami. 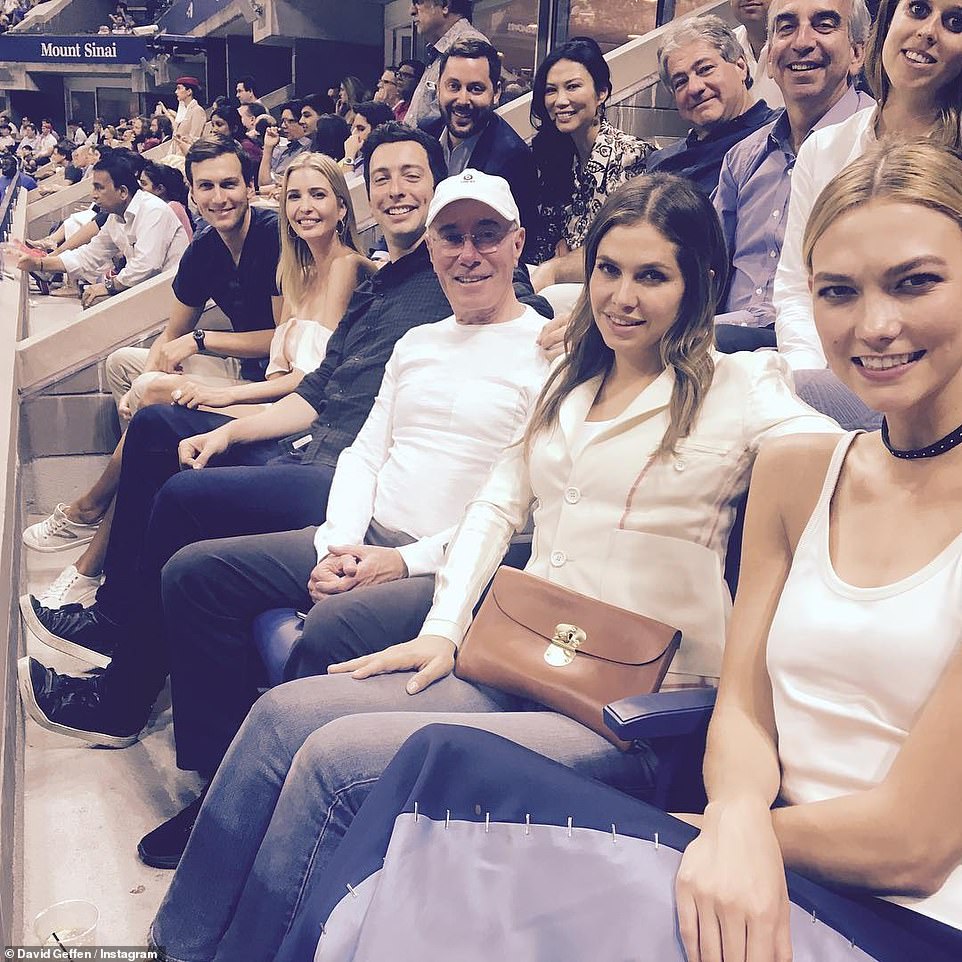 Matchmakers: David Geffen hosted Princess Beatrice on his yacht and the two later attended the US Open alongside Hess and others, just before the newlyweds started to date 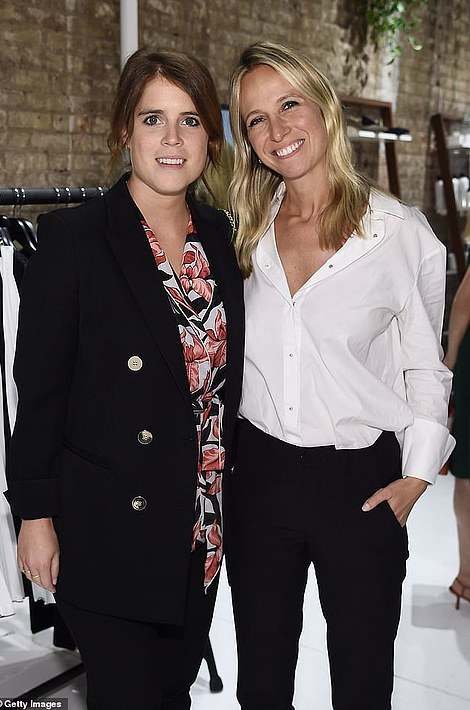 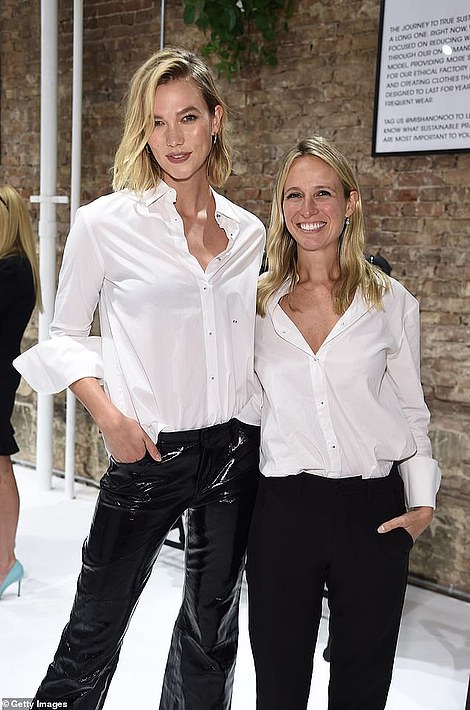 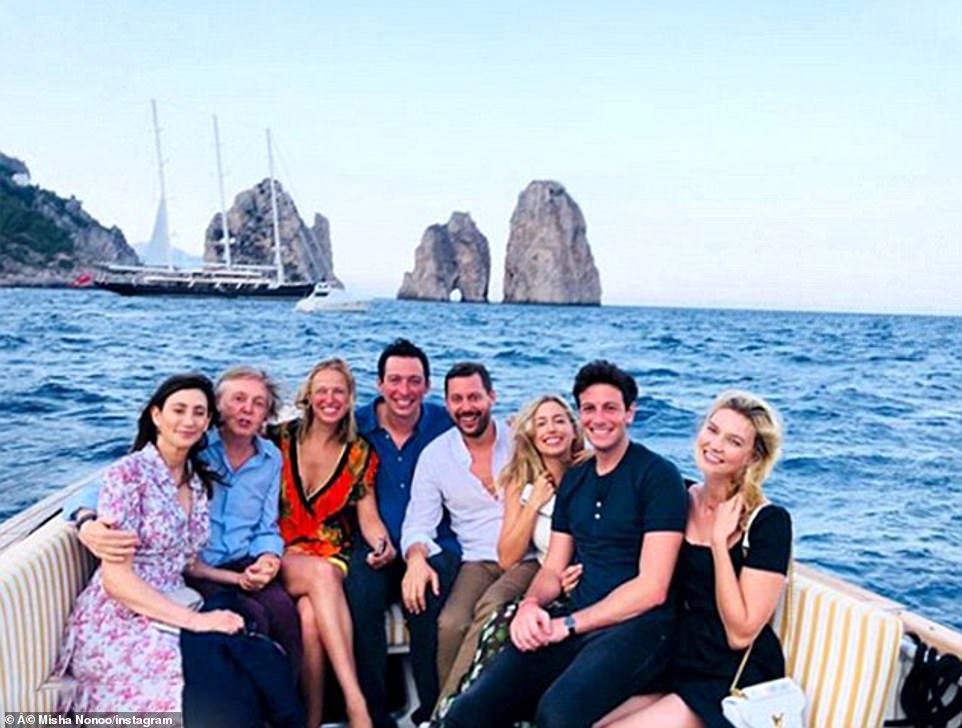 Lil’ yachty: Geffen brought the couple together with Paul McCartney and Nancy Shevell, when they all spent time on the Rising Sun back in 2018, alongside Kloss and Kushner

On the bride’s side of the aisle were the two biggest names in attendance, Prince Harry and Meghan Markle.

Nonoo is sticking the the three-days-in-Italy timeline this time around as well, but did switch up the venue by marrying Hess in Rome and Gilkes in Venice. 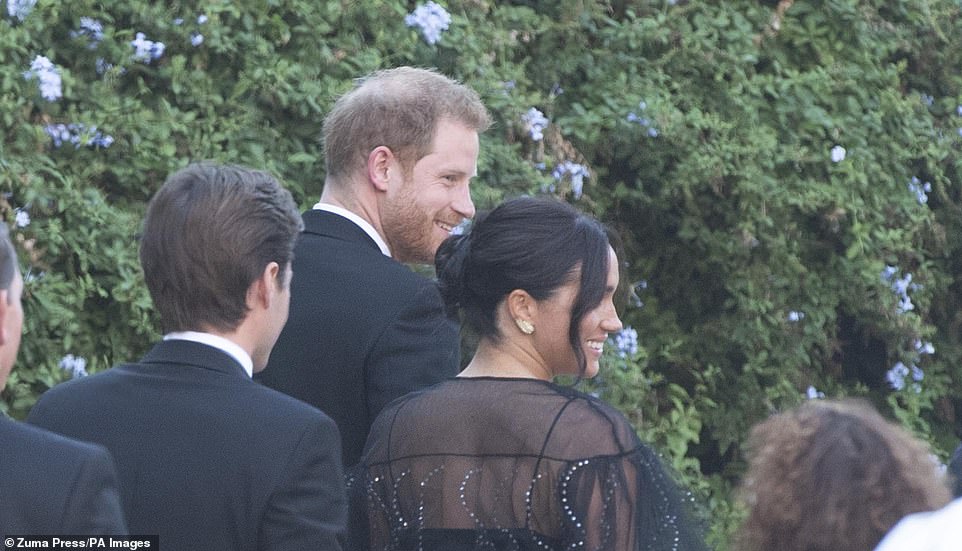 Royals: Meghan Markle donned a $13,500 Valentino gown for the ceremony on Friday (above) in Rome 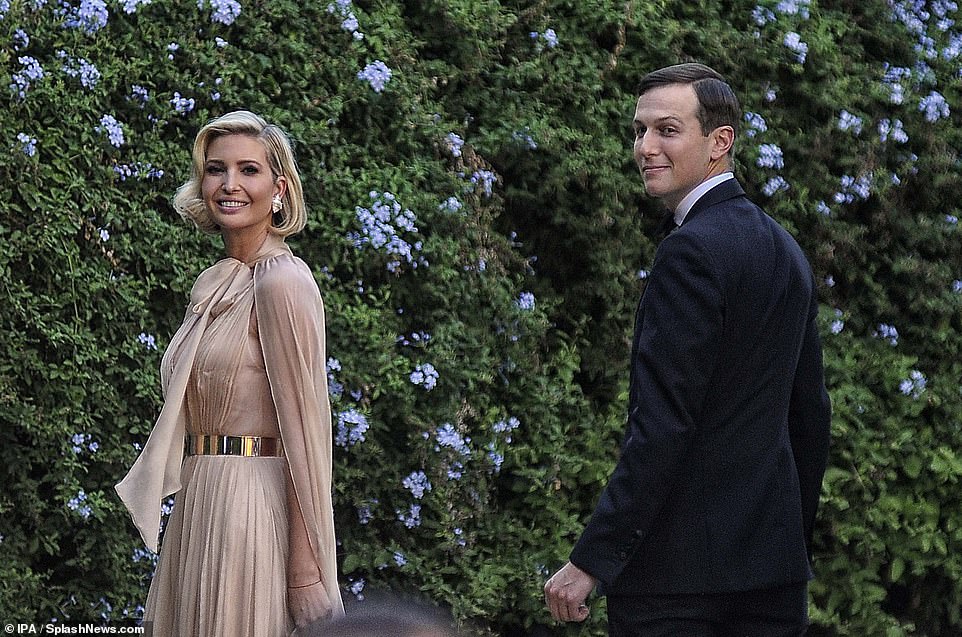 In the flesh: Ivanka wore a gown by Ellie Saab that was complimented by a golden belt for the ceremony (above with Jared Kushner) 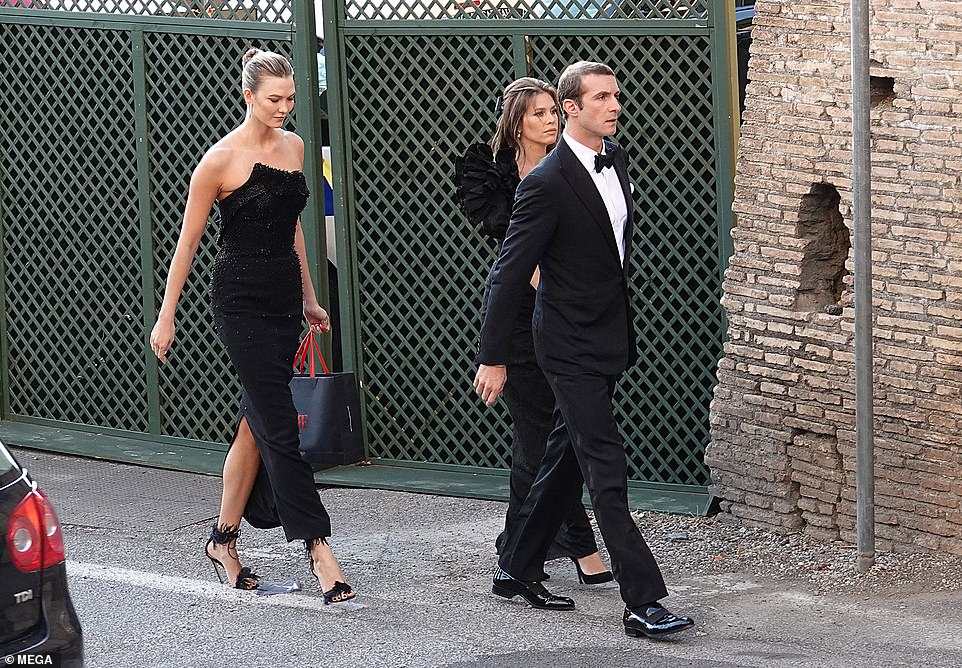 Posing in Posen: Karlie Kloss looked sensational in a desighn by Zac Posen while heading to the ceremony with Dasha Zjukova and Stavros Niarchos 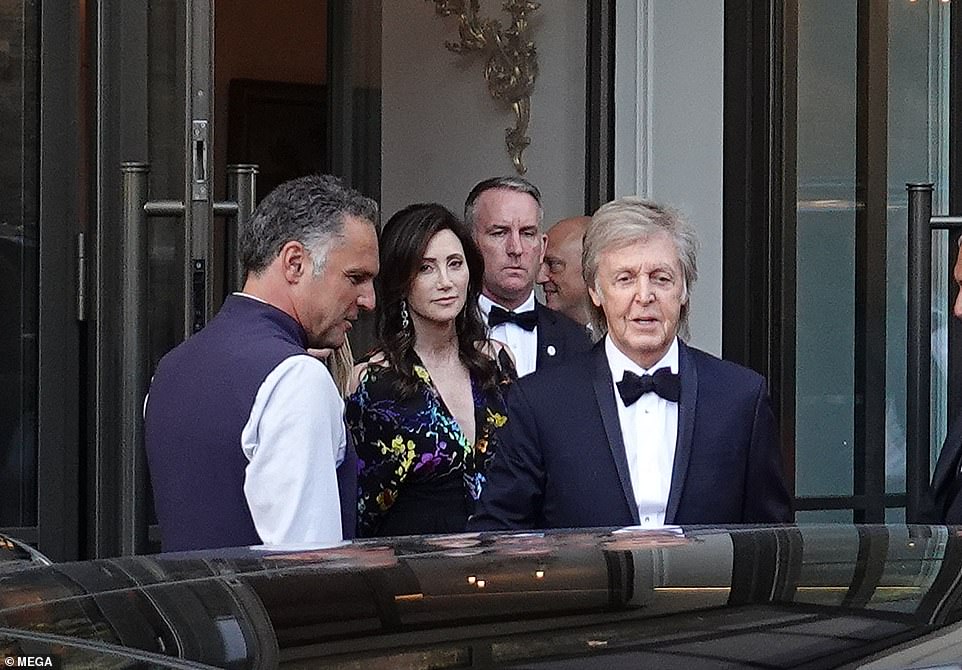 Music man: Paul McCartney and his wife Nacy Shevell are seen heading off to the wedding on Friday (above)

It is unclear who knows James Corden.