Brooklyn Nets owner Mikhail Prokhorov has reportedly agreed to sell a 49 percent stake in the franchise to Joseph Tsai, the executive vice chairman and co-founder of Chinese e-commerce goliath Alibaba.

Tsai will have an option to acquire a controlling interest in the Nets in 2021, according to ESPN. The Nets were valued at $2.3 billion for the sale. The record price for an NBA franchise was recently set by the Houston Rockets, who were sold by Leslie Alexander to Tilman Fertitta for $2.2 billion earlier this month.

Prokhorov, a Russian billionaire who amassed his fortune in precious metals , will remain the principal owner for the next four years. Barclays Center – the Nets home arena, which Prokhorov also owns, was not included in the deal. The Nets are expected to sign a new long-term lease with Barclays Center in the near future. 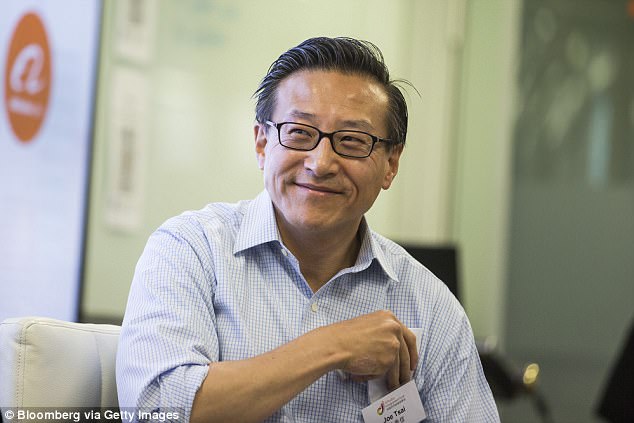 A spokeswoman for Prokhorov declined to comment on the report.

The price tag is a bit surprising considering the Nets have failed to turn a profit dating back to before the franchise to Brooklyn from New Jersey in 2012. In 2013-14, burdened by the largest payroll in NBA history and the accompanying luxury taxes, the Nets lost $144 million on basketball-related activities.

Last season, the Nets lost almost $23.5 million, which was more than every NBA franchise besides the Detroit Pistons.

The Nets’ local revenue was a league-low $36 million last season, and the team earns only $20 million from its local television contract with YES. For comparison’s sake, the Los Angeles Lakers’ local television deal is reportedly worth around $150 million per season, which is by far the highest in the NBA.

The $2.3 billion valuation is a major win for Prokhorov, who originally bought an 80 percent share in the team and a 45 percent share in Barclays Center for $223 million in 2010, although he had to assume $160 million in debt in the agreement. He bought the minority stake of the team and the majority stake of the arena from real estate developer Bruce Ratner in 2015 at a cost of $1.7 billion.

The Nets and Barclays Center were valued at $875 million and $825 million, respectively, in that deal, according to Newsday.

Since then, the NBA signed a massive $24 billion national television rights deal that last through the 2024-25 season.

Tsai attended high school in New Jersey after being born in Taiwan. He received both undergrad and law degrees from Yale and has Canadian citizenship.

However, second-year coach Kenny Atkinson and general manager Sean Marks have seemingly improved the franchise this season. Despite losing point guard Jeremy Lin to a season-ending knee injury, the Nets are currently 3-2, and are coming off a dramatic win over the defending Eastern Conference champion Cleveland Cavaliers.

And whereas the Nets had the highest payroll in 2014, they currently rank 24th in the NBA at about $95 million for the season. 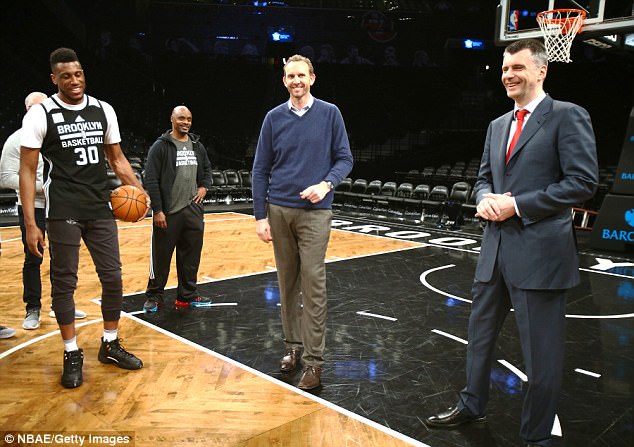