Mikkel Damsgaard set for his Brentford medical this week ahead of £16.8m move from Sampdoria

Mikkel Damsgaard set for his Brentford medical this week ahead of £16.8m move from Sampdoria… as the Danish midfielder eyes a potential debut against Man United next Saturday

Brentford hope to complete the signing of Sampdoria midfielder Mikkel Damsgaard this week.

The Dane could make his debut when Brentford host Manchester United next week. 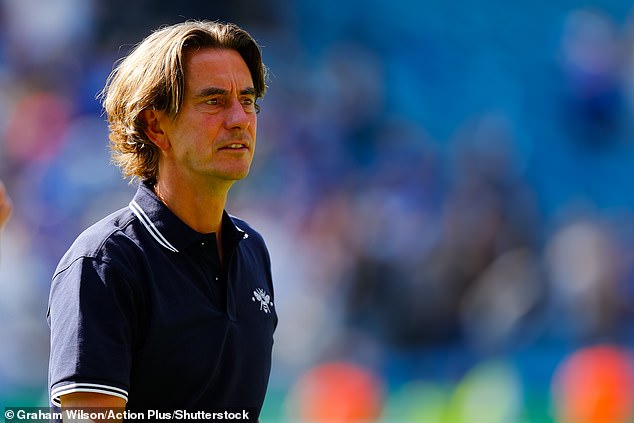 The Bees’ move for Damsgaard had been held up earlier this week amid talks over a clause to reduce his salary were the club to suffer relegation.

Brentford finished 13th in the Premier League last campaign and kicked off this season with a 2-2 draw against Leicester.

Two second-half goals from Ivan Toney and Josh Dasilva rescued a point for the Bees, after Thomas Frank’s side went 2-0 down shortly after half-time. 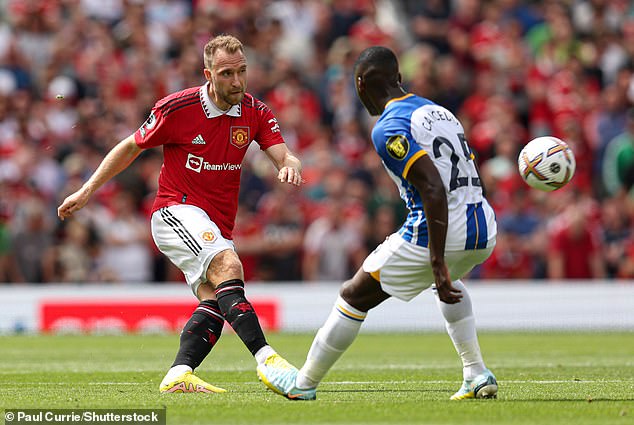 Damsgaard is likely to slot in as a workable replacement for playmaker Christian Eriksen, who snubbed Brentford in favour of Erik ten Hag’s Man United following his six-month spell at the club last campaign.

Eriksen is set for a speedy return to the Brentford Community Stadium next Saturday when United travel to London to face the Bees.

Ten Hag endured a disappointing start to life at Old Trafford as the Red Devils lost 2-1 to Brighton at home on Sunday.