Miles Teller won’t be facing any charges for being drunk in public last June.

The actor, 30, was arrested by cops in San Diego for public intoxication, a misdemeanor offense, in the early hours of Sunday June 18.

On Thursday, TMZ reported that law enforcement have decided not to send a file to the City Attorney and have dropped the matter.

No action: Miles Teller, pictured at a screening for his latest movie Wednesday, will not be facing any charges in connection with his arrest in San Diego in June for being drunk in public

At the time of the incident, TMZ claimed the Hollywood star had had trouble standing in one spot and almost fell into traffic at one point, so police handcuffed him.

The cops asked if he wanted to enter a detox program to sleep it off and he said no, but then they took him to a detox center to sleep off the drink, he did not cooperate and was kicked out.

There was no where else for him to go but the police station, a source told the website.

Following his release, the Divergent and Whiplash star took to social media to deny he’d been arrested and said there was no evidence to charge him with a crime. 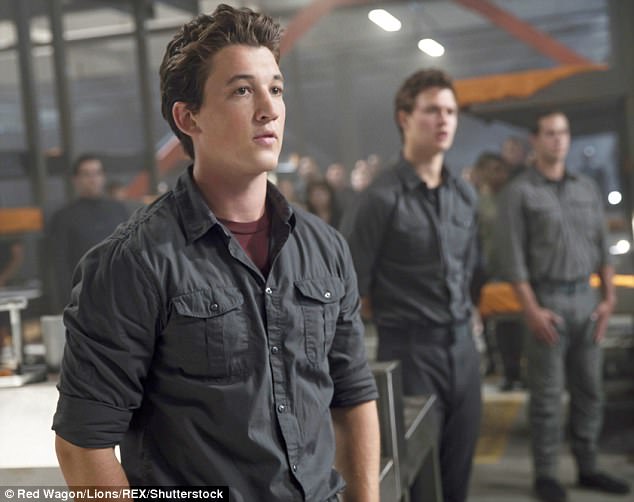 Big time: Teller found success as Peter Hayes in Divergent in 2014 and reprised the role in  the   sequels Insurgent (2015) and Allegiant (2016) 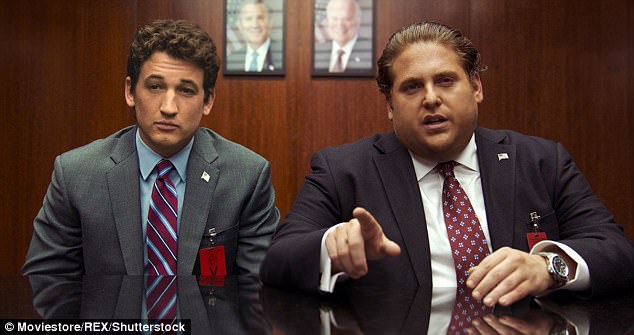 In demand: The actor co-starred with Jonah Hill in war Dogs in 2016, pictured. He’s also starred in Whiplash, Fantastic Four and Bleed For This; he has two new films out this month

Teller has become a hot property in Hollywood since being handpicked by Nicole Kidman to star opposite her in the 2010 drama rabbit Hole.

He was then cast as Peter Hayes in the commercially successful Divergent in 2014 followed by the film’s sequels Insurgent (2015) and Allegiant (2016).

He also starred as Reed Richards/Mister Fantastic in the 2015 reboot of Fantastic Four.

The actor has two films in theatres – Only The Brave co-starring Josh Brolin and Jeff bridges about the Granite Mountain Hotshots who perished in an Arizona wildfire and Thank You For Your Service in which he plays a soldier returned from iraq who has issues adjusting back into civilian life.

In August, he got engaged to his longtime girlfriend model Keleigh Sperry, 25. 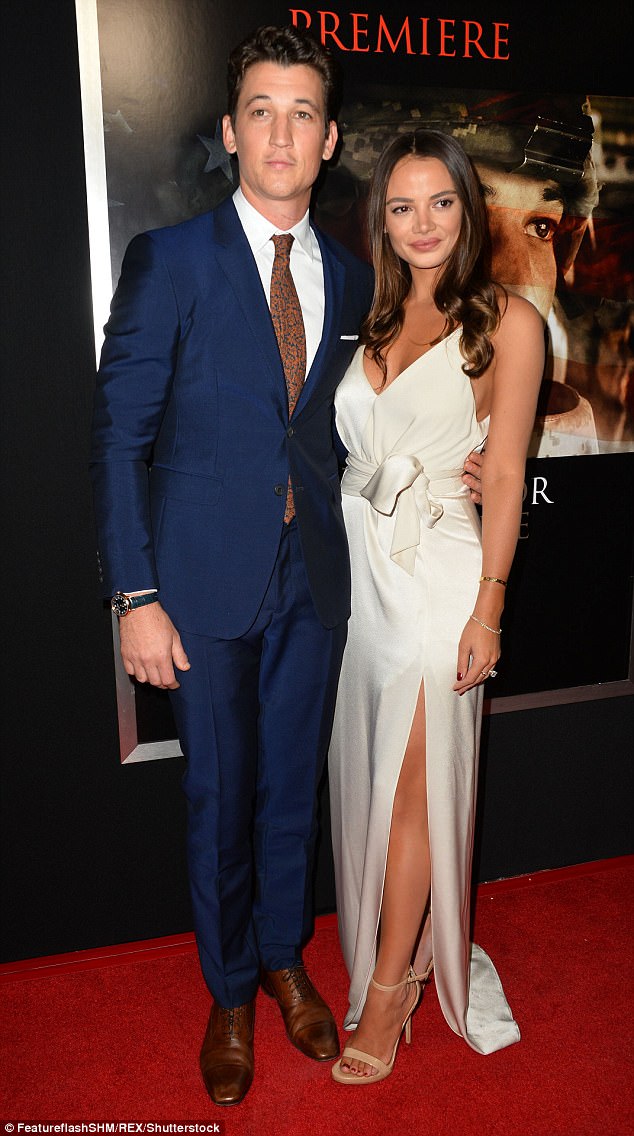 Headed to the altar: In August, Teller, 30, got engaged to model Keleigh Sperry, 25. The couple are pictured at the Thank You For Your Service premiere in LA this past Monday