A group of activists has taken over a meat factory in Kent, demanding the animals be released to a sanctuary.

In the early hours of this morning, the anonymous group accessed the Forge Farm Meats building in Tunbridge Wells and chained themselves to machinery.

The group have claimed that they will only leave if the animals, which include sheep, are given to a sanctuary ‘to live the rest of their lives in peace’.

Members of the group have accessed the kill floor and waste silos, this they said is to ensure their eviction will need specialised operatives to attend. 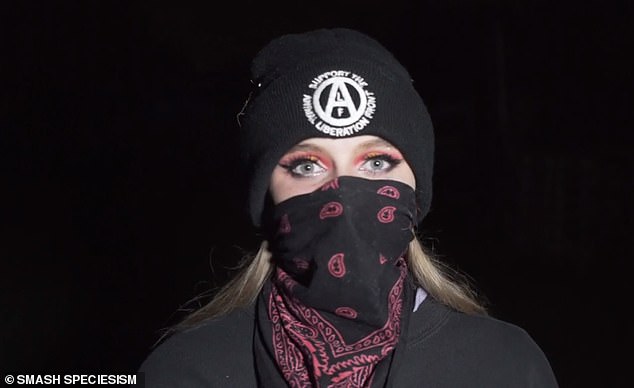 In a video, members of the group are seen climbing over the fencing and letting off pink smoke bombs from the top of the building.

They have however, stated that they have not taken this action lightly and understand the ‘legal risks’ of occupying the factory.

Police are said to be on the scene and MailOnline has contacted Kent Police for an update on the situation.

They are also calling for and end to all slaughterhouses and said that the ‘continuous exploitation of sentient beings, treated as property, is not just immoral but unjust’. 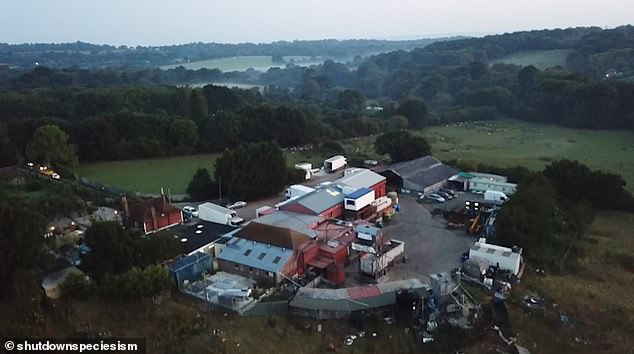 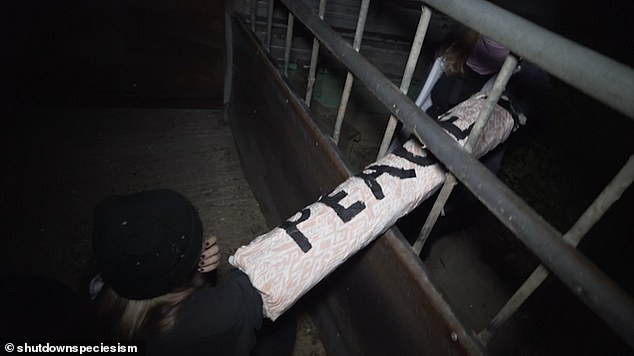 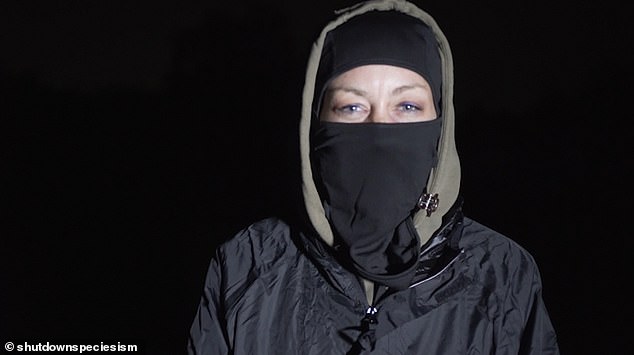 In a statement they added that if they had to ‘force justice’ by acting against the law then they would do so ‘unapologetically’.

However, it’s not the first time Forge Farm Meats has roused attention after it was found that workers at the slaughter house had failed to stun animals properly.

A case against the factory has now been adjourned until next year.

The anonymous activists also added that they are at the farm with the single intention to ‘save animals’. 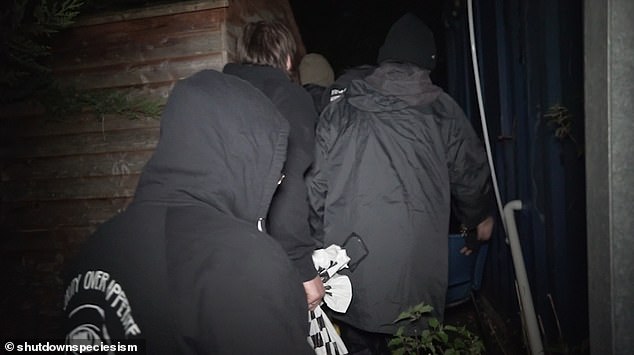 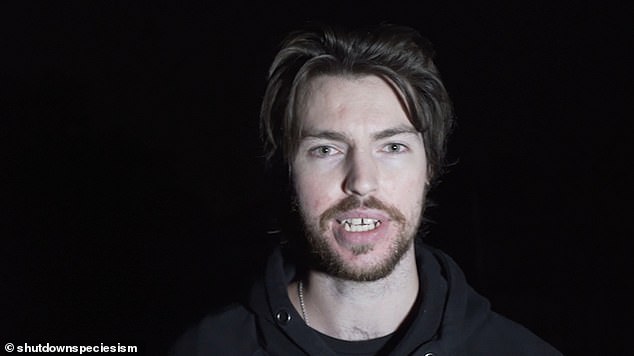 ‘Accessing the site has not been difficult as doors were left unlocked and ajar. Some activists have used tubes with multiple layers of different materials and are chained to each other.

‘We are explaining the methodology to make one thing very clear, the situation is dangerous and could result in injuries if the correct professionals are not on site.

‘We are going to remain inside of the slaughterhouse for as long as we possibly can and we are not willing to give up our opposition until Forge Farm Meats closes down for good.

‘We would be willing to abandon the blockade if all animals scheduled to be killed today are transported to an animal sanctuary of our choice and if the safety and freedom of the activists are promised, without charges and without personal details.’

The group added that this would be the first of many actions they are willing to take in order to combat speciesism. 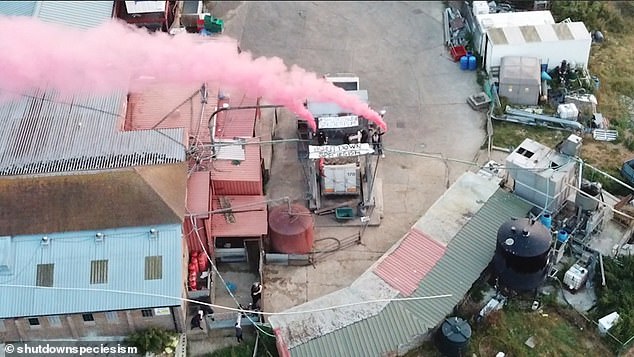 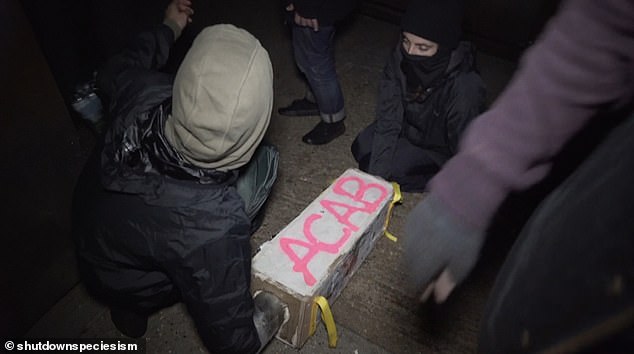 Wearing balaclavas, most of the activists entered the site this morning and police are said to be on the scene