Military approves 11 COVID-19 quarantine camps ‘for up to 1,000 people’ next to major US airports

US military approves 11 COVID-19 quarantine camps ‘for up to 1,000 people’ next to major US airports

By Jennifer Smith For Dailymail.com and Associated Press

The military has approved plans to make 11 quarantine camps to help battle the spread of the deadly coronavirus that is now being called COVID-19.

The camps will be set up next to 11 major airports around the US and can serve up to 1,000 people.

The airports they are next to are Newark, JFK, Atlanta, San Fran, LAX, Dallas Fort Worth, Honolulu, Chicago O’Hare, Ronald Reagan Washington National Airport and Seattle.

The US has already banned entry to any foreign national who has traveled to China in the last 14 days.

The camps will be set up next to 11 major airports around the US. On February 1, the Associated Press reported that they would house as many as 250 people each.

Americans returning from China will be allowed into the country, but will face screening at select ports of entry and be required to undertake 14 days of self-screening to ensure they don’t pose a health risk.

Those returning from Hubei province, the center of the outbreak, will be subject to up to 14 days of mandatory quarantine.

Nearly 200 Americans have already been held at March airbase.

At a press briefing on Tuesday, the World Health Organization said it had decided on the name after consulting with the Food and Agriculture Organization and the World Organization for Animal Health.

‘We had to find a name that did not refer to a geographical location, an animal, an individual, or group of people,’ said WHO director-general Tedros Adhanom Ghebreyesus.

WHO also wanted a name that was ‘pronounceable and related to the disease,’ he said.

The new name comes from ‘coronavirus,’ the type of virus that causes the disease. Coronaviruses are a family of viruses that can cause the common cold and some more serious diseases, including SARS, which killed 800 in 2002-2003 and the Middle East respiratory syndrome, which continues to cause sporadic cases and is believed to jump to humans from camels.

The new coronavirus that causes COVID-19 was first identified in late December in the city of Wuhan, in central China. To date, it has infected more than 42,000 people in the country and killed 1,107. Beyond China, the disease has struck 24 countries, causing 393 cases and 1 death, in the Philippines.

Tedros said having a name for the new disease is important to prevent the use of other names that might be stigmatizing. 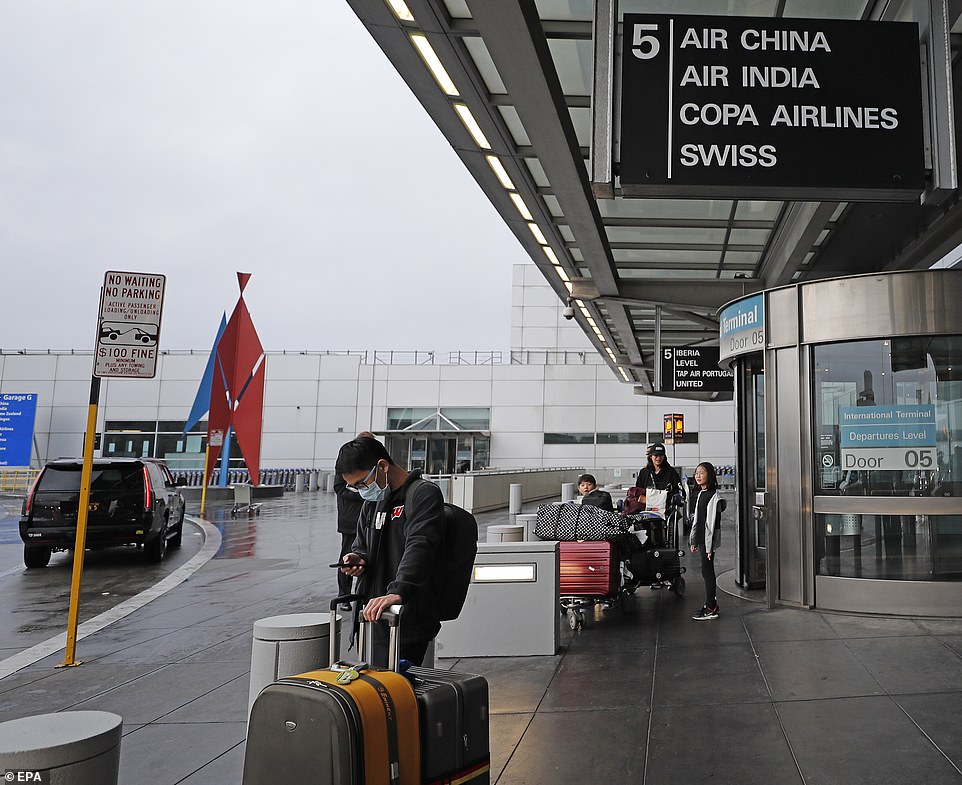