The 42-year-old real estate agent admitted that he was done with the Swedish-born reality star in an interview with People from Wednesday in which he dismissed Eklund, 44, as ‘irrelevant.’

Altman has starred on Bravo’s flagship real estate reality series since 2011’s season four, while Eklund, who has starred on every season of its spinoff Million Dollar Listing New York, joined the series in its 13th season.

Bad blood: Josh Altman, 42, told People on Wednesday that he had ‘cut’ his Million Dollar Listing Los Angeles costar Fredrik Eklund, 44, out of his life

According to Altman, he and Eklund has a strong relationship for ‘a long time’ before things went south.

‘We don’t see eye to eye on a lot of things, but especially I’m just not a fan of ordering your own trophy,’ he said. ‘I was friends with him for a long time, and I noticed many things that I let slip, that I swept under the rug, but it got to the point where now that I’m a dad, you kind of just cut people out of your life that don’t bring positive support.’

He claimed that his new costar didn’t live up to the charming persona he created for the camera.

‘There’s the Fredrik you might see on TV that you think you know, and then there’s the real Fredrik,’ Altman continued. ‘I don’t want to make this a Fredrik-bashing thing because he’s irrelevant in both real estate and my life. I just keep it at that.’ 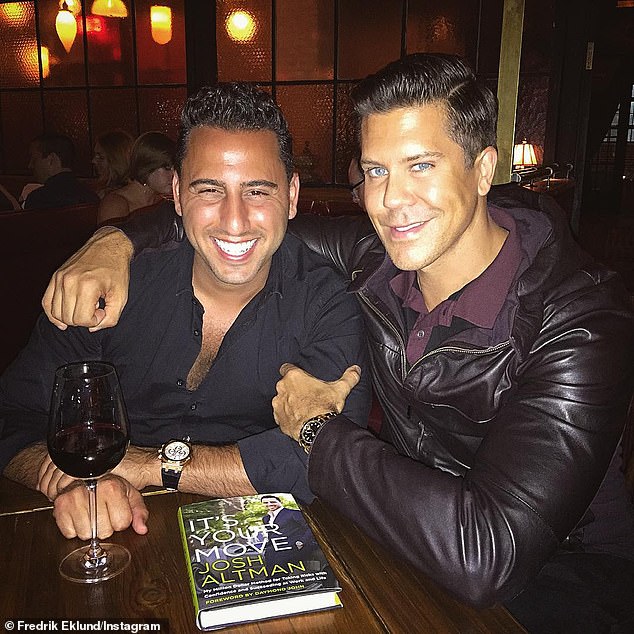 Seeing clearly: ‘I was friends with him for a long time, and I noticed many things that I let slip, that I swept under the rug,’ Altman said, but he was done ignoring issues he had with Eklund

Altman was vague about his criticisms of Eklund, but he alluded to the ‘real, real, horrible thing’ the bicoastal real estate agent had done to his frenemy-turned-pal Josh Flagg.

‘I’ll just respond to what you see on the show. I just thought it was a real, real, horrible thing to do what he did to Flagg, and we’ll just leave it at that,’ he said. ‘But no friend in the world would ever do that to somebody. It’s been confirmed multiple times since, and it is what it is, so we move on.

‘Flagg and I, we’re busy. We got great friends and family, and that’s it. You move on. You cut certain people out of your life, and he has absolutely been cut,’ he added.

Altman recently wrapped up a four-episode spin-off titled Million Dollar Listing: Josh & Josh in which he and Flagg ventured beyond Los Angeles and throughout the Western US to sell high-end properties.

In December, it was announced that Flagg had left Rodeo Realty for Prudential Douglas Elliman, where Eklund serves as managing director. 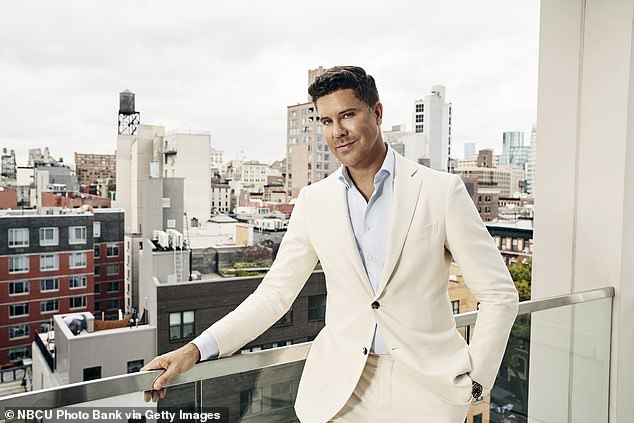 Two faced? ‘There’s the Fredrik you might see on TV that you think you know, and then there’s the real Fredrik,’ Altman continued; Eklund in a publicity still for MDLNY

But the change in firms was first reported a week earlier based on information from an anonymous source, and Flagg and some of his costars appeared to imply that Eklund had been the one to leak the information after he congratulated Flagg on social media.

After Eklund commented, ‘This makes me so happy,’ on Flagg’s Instagram post announcing the move, he replied, ‘Shut up. Phony.’

Altman jumped into the fraying, adding, ‘@fredrickeklund too bad some selfish loser spoiled the surprise.’

Tracy Tutor added, ‘I wonder what pr person it could be.’ 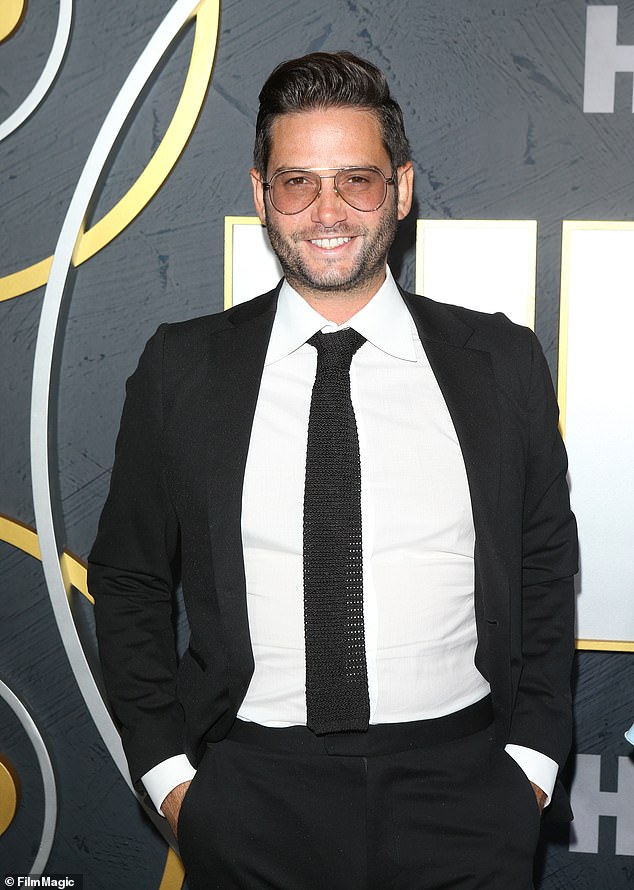 Standing by a pal: Altman’s friend and costar Josh Flagg hinted Eklund had leaked his move to a new real estate firm a week earlier, creating a rift between the two; seen in 2019 in LA

‘Yeah, it’s amazing. Must have been someone with a super small d***,’ Flagg responded to his costars.

Altman admitted that he never saw himself becoming a friend and ally of his old enemy Flagg.

‘Absolutely not. I didn’t think we would’ve been able to stand in the same room together,’ he said.

‘I mean, that kind of hurts, but it’s fine,’ he continued. ‘I always had hope when I was trying to plot how to kill Josh Flagg, I hoped that one day we would have a show.’ 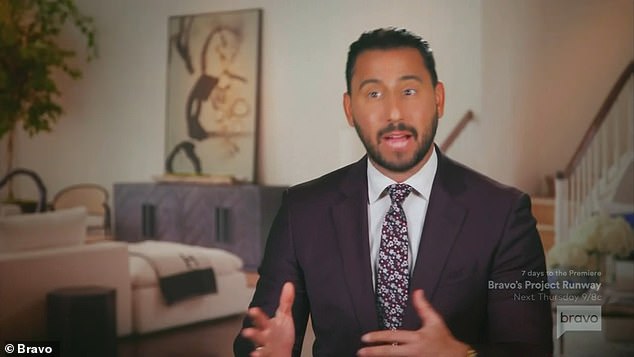 Change of heart: Altman admitted that he never saw himself becoming a friend and ally of his old enemy Flagg. ‘I didn’t think we would’ve been able to stand in the same room together,’ he said; still from MDLLA