A millionaire hedge fund trader who attacked her husband with a seven inch knife after finding out he was having an affair with her horse-riding friend has been jailed for 15 months.

Nasreen Knight had days earlier rammed her husband Julian Knight’s Land Rover with her Nissan when she discovered the pair had spent the night together.

Lincoln Crown Court heard Knight lunged at her husband and smashed his glasses before later attacking him in the laundry room of their farmhouse.

Knight, a mother-of-four who previously had an affair herself, punched Ms Hillyer and pulled her hair before she was arrested.

She was bailed on condition that she did not return to the house.

The scorned wife then turned up eight days after the bust-up and demanded her retired husband drop the charges so she could secure a job with Bloomberg.

Knight had been involved in a road collision and her husbands had seen her staggering towards the property clutching a bottle of vodka.

Mr Knight allowed her inside due to her facial injuries. 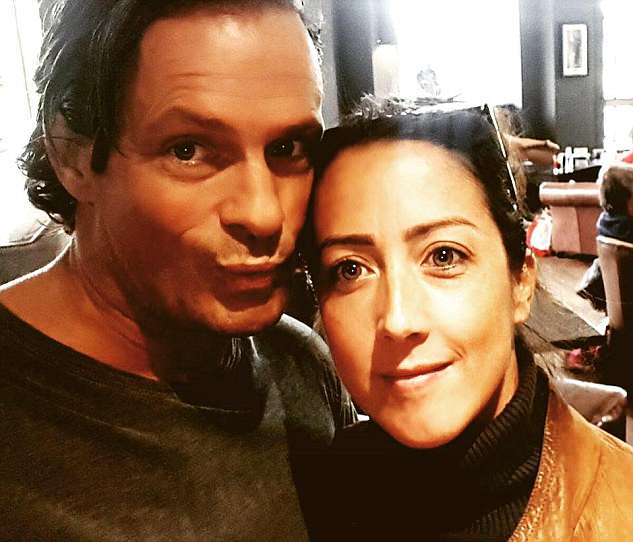 Knight, a mother-of-four who previously had an affair herself, punched Ms Hillyer (pictured with Julian Knight) and tore out clumps of her hair before she was arrested

Mark Achurch, prosecuting, said: ‘She was lying down incomprehensible, either through drink or the accident or both.

‘The defendant grabbed a kitchen knife from the drawer. She lunged out at him holding the knife in a dagger-style position.’

The couple grappled with one another and Mr Knight’s finger was cut during the altercation before he was able to disarm his wife. 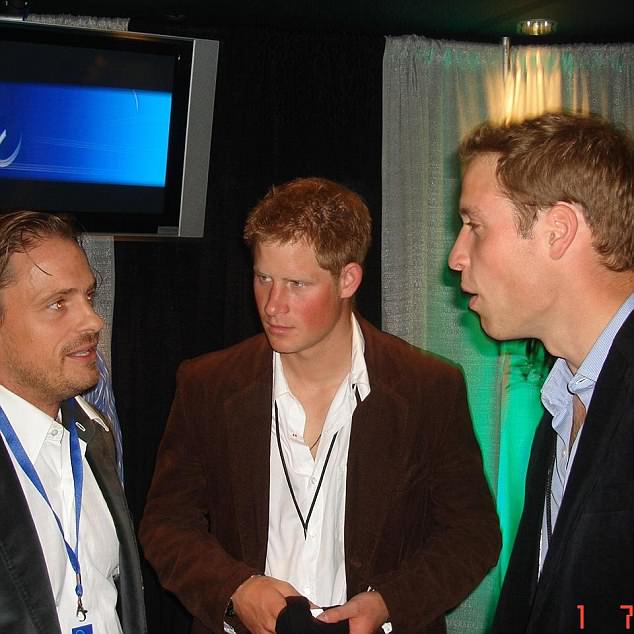 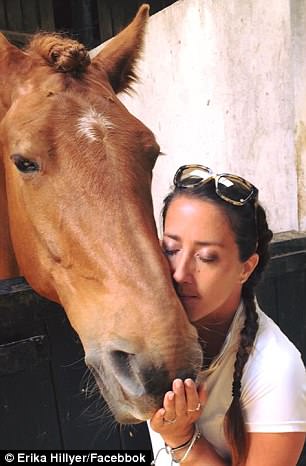 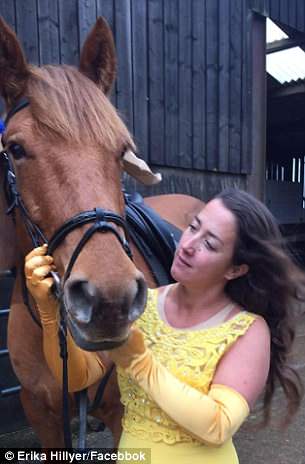 She then attacked her husband a second time – biting him on the shoulder, punching him and pulling his hair – before reaching for the knife again and running around looking for the mistress.

Mr Achurch added: ‘She was shouting “where is Erika? I want to kill her!”‘

Ms Hillyer, who was hiding under the stairs, was able to phone police as Knight stormed around looking for her.

Knight, who speaks five languages and was a director of US-based Striquer LLP, was arrested.

The trader, of Frieston, Lincolnshire, admitted charges including actual bodily harm and assault by beating. 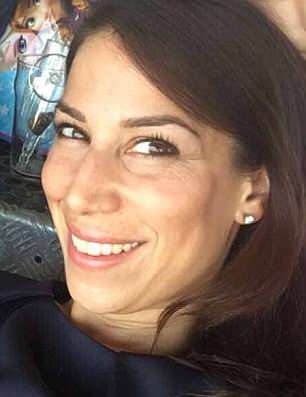 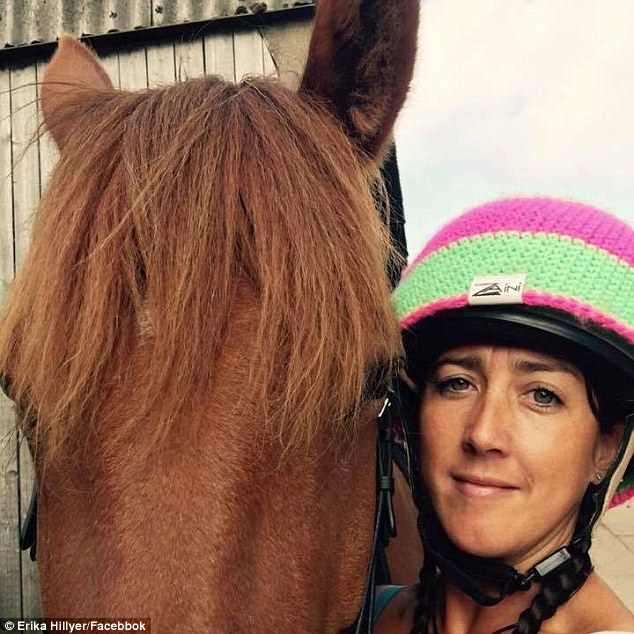 The court heard Knight rammed her husband’s Land Rover Defender with her Nissan, and when Mr Knight’s new partner, Erika Hillyer (pictured), turned up, she was also attacked

Judge Simon Hirst sentenced Nasreen for 15 months due to the level of violence and use of the knife.

He told her: You are a highly educated woman. You speak five languages and you were a hedge fund trader in London.

‘These offences occurred at a very difficult time during the break down of your marriage. There was a degree of goading.

‘I’m afraid the level of violence, the use of a weapon and the persistent nature of the offending on two separate days means this is so serious that there must be an immediate custodial sentence.’

Clarkson Baptiste, in mitigation, said of Knight: ‘She is of previous good character. She is very sorry for what she has done.

‘Her whole life had been turned upside down. She feels that she had been usurped by another.

‘She realises that the relationship with her ex partner is over.’