‘I’ve been to hell and back’: Inside the troubled life of a serial lotto winner who hit the jackpot FIVE times winning millions of dollars – only to lose his closest friends, fall out of love and find himself in trouble with the law

A five-time Lotto winner has revealed he has been to ‘hell and back’ despite enjoying millions of dollars in prize money and a life of luxury.

Carlo Paul Massetti, a New Zealander now living in Sydney, shot to stardom after he won $2.5million from two separate Lotto draws within one week in May 2018.

Remarkably, the 47-year-old had already retired from his job as an undertaker and funeral director in Bondi in 2012 after enjoying two big Lotto payouts.

But the years since Mr Massetti’s wins have included run-ins with police, a tumultuous love life and ruined friendships.

When Mr Massetti scooped $2.5million in 2018, he donated $50,000 to St Vincent Hospital’s heart and lung unit, after his father and two grandparents suffered multiple heart attacks.

The retired millionaire wanted the donation to be kept anonymous, but when it made headlines his newfound wealth poisoned relationships with some of his friends.

‘Every man and his dog wanted money from me. I didn’t shout my friends a drink or give them one single cent, that was my choice,’ he told the NZ Herald.

‘They were obviously annoyed and disappointed. But I said, ‘If you don’t respect that, don’t be my friend and lose my number”.’ 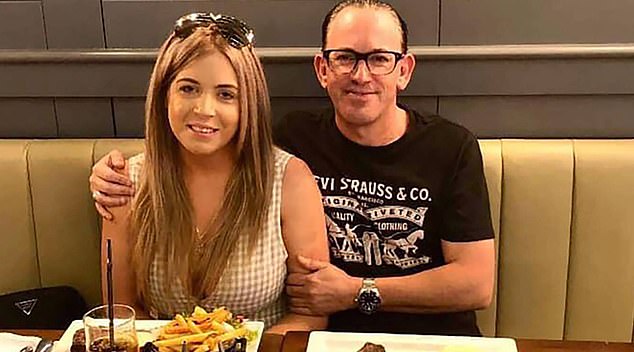 Five years before his winning streak in 2018, the twice-divorced Mr Massetti met Danielle Prebble, 30, while they were both in unhappy marriages.

He claimed the pair ended up having a ‘wild affair’ before eventually moving in together.

Mr Massetti spent big on luxurious cars, designer handbags for his girlfriend and $50,000 on first class tickets for an around-the-world trip.

‘Most people would be jumping up and down with excitement (after winning so much money) but for the amount of stress I had been under with Danni and my marriage break-up I felt flat,’ Mr Massetti said.

In 2018, Mr Massetti was charged with assaulting Ms Prebble on three separate occasions.

Ms Prebble failed to show up as a key witness in court, forcing the police prosecutor to drop all seven charges.

But Ms Prebble  had been standing outside court throughout the entire hearing and as Mr Massetti exited the pair kissed and walked down the street holding hands. 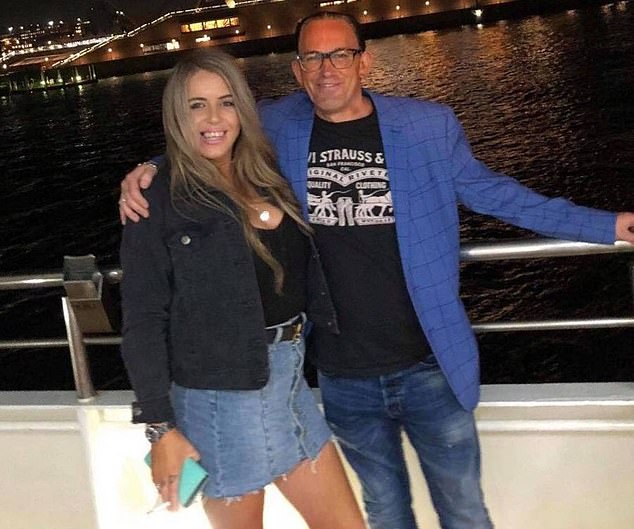 Ms Prebble said she believed her former lover had squandered his millions.

‘The man won Lotto but he’s not a lucky man at all,’ she said.

In September 2020, Mr Massetti was fined for public urination and drink driving for an incident in June that year.

The maximum fine for middle range drink driving is $2,277.90 but he was slapped with a $600 for ‘limited income’ as he had not worked since winning his millions.

Ms Prebble said she has since moved to her home country of New Zealand is trying to start fresh with her new job nursing the elderly.

If this story has raised issues for you please call 1800 RESPECT. 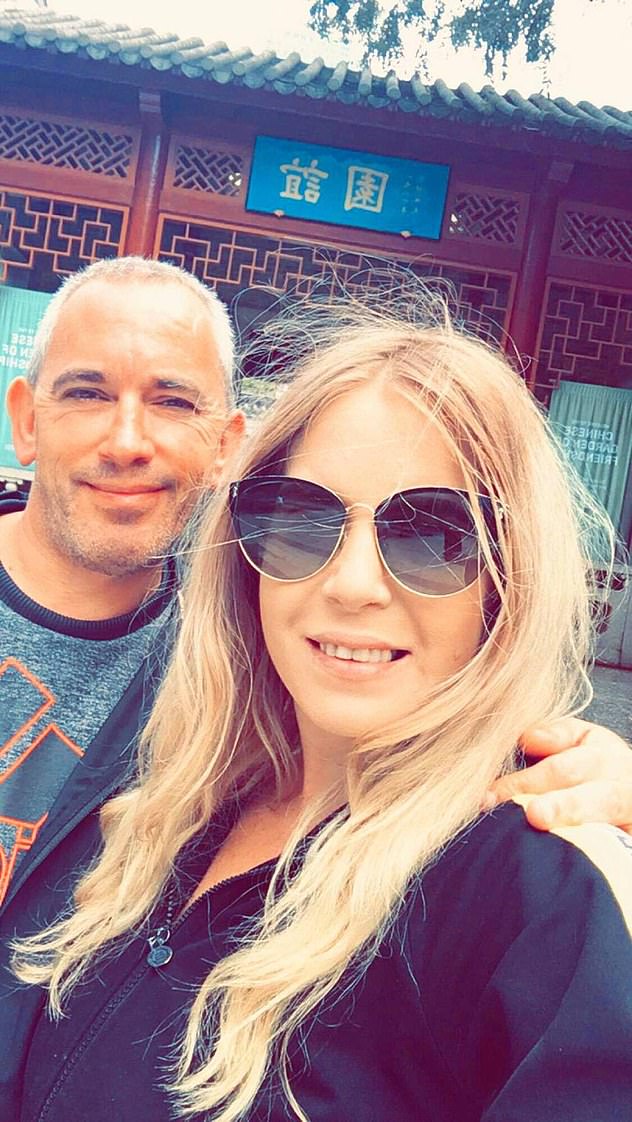