A millionaire French vineyard owner has been ordered to pay £100,000 to his estranged wife as she attempts to divorce him in the English courts.

Henri Orenga de Gafforj, 70, has already refused to obey a judge’s ruling that he pay his 50-year-old wife Anne £4,000 a month in maintenance which has allegedly left her destitute.

Barrister Peter Newman told the Court of Appeal the Frenchman had ‘expressed his contempt for English court proceedings’ and Mrs Orenga de Gafforj is struggling to pay her bills and ‘feed and clothe’ her children.

The couple met in France in 1998 and married in 2002. But when things turned sour between them, Mrs Orenga de Gafforj moved to Settle, North Yorkshire, with their two sons in 2014.

Before the split, she helped to run their 100-hectare winery, located on a Unesco world heritage site in Northern Corsica, but Mr Newman said Mr Orenga de Gafforj ‘remains in control’ of the business and the family fortune.

After they separated, Mrs Orenga de Gafforj launched a divorce petition in England a month before he did the same in France.

A divorce judge in London ruled last year that the case should go ahead in this country, where divorce payouts are viewed as generous, as Mrs Orenga de Gafforj was by then ‘habitually resident’ in Yorkshire.

Pending the divorce, her estranged husband was ordered to pay her more than £4,000 a month in maintenance and contribute to her legal costs. 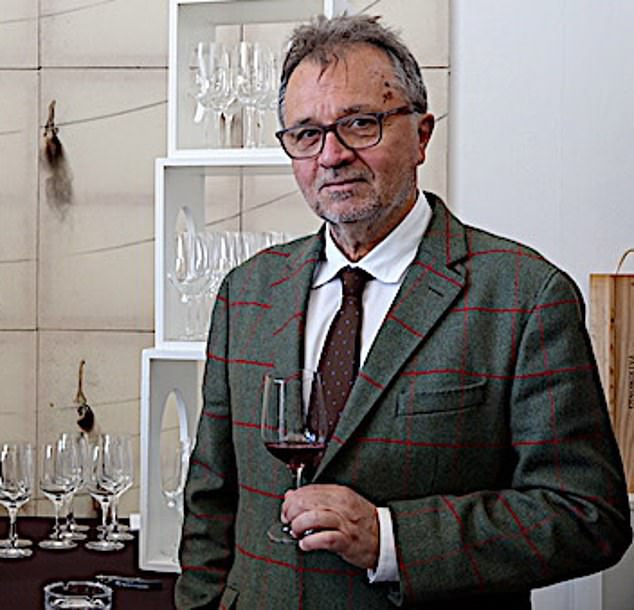 But Mr Orenga de Gafforj has ‘completely ignored’ the English court ruling and is now more than £120,000 in arrears, according to Mr Newman.

‘His current tactic is to ignore all English court proceedings, to such an extent that he ignored all communications from his own solicitors,’ the barrister told the court on Thursday.

He added that as a result of Mr Orenga de Gafforj’s obstinacy, his wife had been left to languish in Britain without funds.

Mr Orenga de Gafforj, who was not in court, is appealing against the divorce going ahead in England but Mr Newman said it would be an affront to justice to allow him to continue when he has ignored court orders.

If he fails to do so, his appeal will be automatically dismissed, clearing the way for his wife to press ahead with the divorce in England. 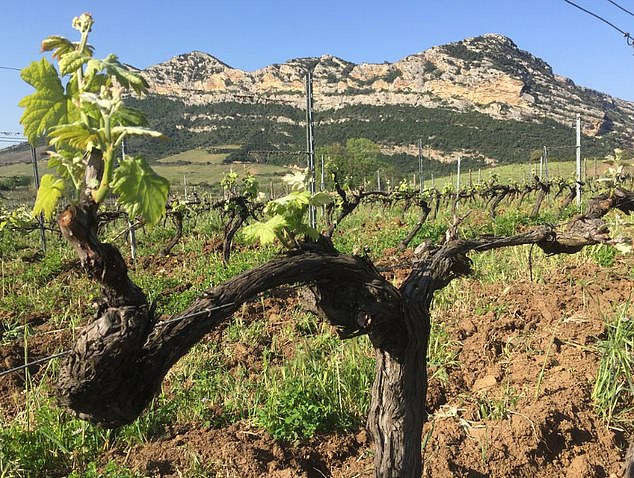 Before the split, she helped to run their 100-hectare winery, located in Northern Corsica (pictured)