Millionaire scientist in battle with his aristocrat neighbour over shooting parties

The owner of one of Britain’s most prestigious shooting estates has been hauled into court after his millionaire neighbour complained the live shoots were ‘too noisy’.

Aristocrat William Tyrwhitt-Drake – who has family links to Sir Francis Drake – is said to have disturbed the ‘tranquil’ South Downs for six months with his hugely popular game and clay shooting events. 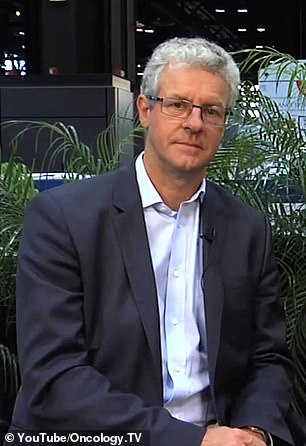 William Tyrwhitt-Drake (left) has been taken to court by his neighbour, Dr Charles Gillies O’Bryan-Tear (right), over the noise of the clay pigeon and pheasant shoots on his land 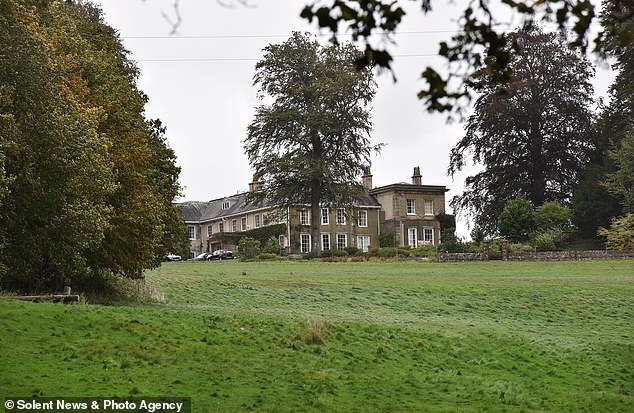 Dr O’Bryan-Tear, 63, has claimed guns on Tyrwhitt-Drake’s shoots create so much noise they are a ‘nuisance’ and an expert told a court ‘the level of intrusion is substantial’.

Tyrwhitt-Drake owns the stunning 2,500-acre Bereleigh Estate, nestled in the heart of Hampshire’s countryside in the picturesque South Downs National Park. His family have lived on the estate for around 50 years.

He has links to the highest echelons of British society – with English sea captain Sir Francis Drake being godfather to one of his ancestors.

Tyrwhitt-Drake, with relatives Thomas and Edward, host a variety of shooting events at Bereleigh, once described as among ‘the 20 best pheasant shoots in the UK’.

Groups, parties and businesses flock to the prestigious rural retreat in near Petersfield, Hampshire to enjoy the traditional country pursuits.

But Mr Tyrwhitt-Drake’s land borders Dr O’Bryan-Tear’s large £2million seven-bedroom home, where he says he is disturbed by the noise of the gun shots.

Public records suggest he moved into his house in either 2005 or 2006, since which time he been upset by the sound of the shoots. 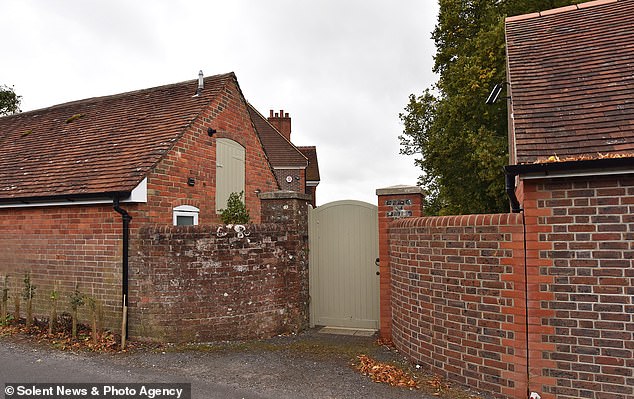 But Dr O’Bryan-Tear, who lives on this property next door says the noise is too intrusive

After visiting the site during 15 shoots, noise acoustic expert Peter Rogers told the court the shoots constitute a ‘nuisance’ in his view

Mr Rogers said: ‘It is important to consider whether the impact is intolerable and causes considerable disruption to what people endure.

‘People don’t know when the shooting will start or stop and when they will have to stop what they are doing and go inside.

‘The level of intrusion is substantial and this is my view following my 25 years experience carrying out sound measurements.’

But Mr Tyrwhitt-Drake’s own sound expert, John Grant, told the court the noise was within reasonable noise levels. 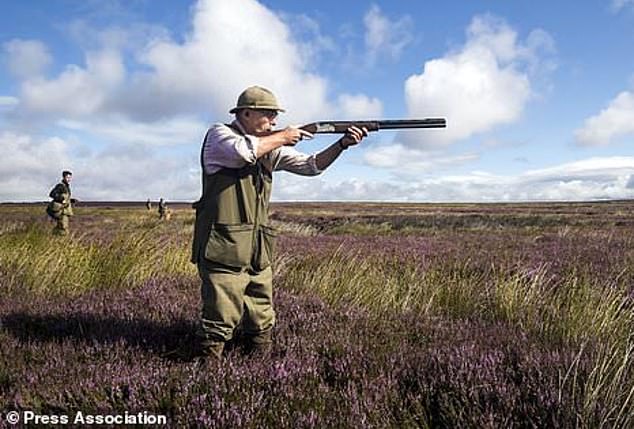 The estate was once named on the UK’s top 20 pheasant shoots. File photo of shooting party

It comes after Tyrwhitt-Drake, who started shooting around the age of 12, told a magazine ‘game shooting has never been more popular’.

He said a ‘growing number’ of groups and businesses are handing over £300-a-head for a day’s shooting.

Sir Francis Drake was godfather to the Tyrwhitt-Drake’s ancestor, Richard Drake, who was an equerry to the court of Queen Elizabeth in the late sixteenth century.

In 2016 the Tyrwhitt-Drake family made headlines after they announced they were selling the painting of Elizabeth I – 400 years after it was first owned by Sir Francis Drake.