The daughter of a multi-millionaire businesswoman has avoided jail time for her role in a plot to import $13 million worth of ice into Australia.

The court was told that Thomas only had ‘peripheral involvement’ in the plot to bring the drugs from Mexico inside stereo speakers – which was thwarted by police.

Her then-girlfriend, Frias, concocted the scheme on a messaging app with a man called Julian who organised for the drugs to leave Mexico – saying to her ‘we’re going to be rich’.

Julian ordered Frias to use Airbnb to rent a property in Sydney’s Rozelle to get ready for the 15 kilograms of pure ice to be hidden.

But the Australian Federal Police were one step ahead of the plan and intercepted the shipment.

The AFP replaced the ice with an inert substance and an undercover officer – posing as a delivery man – took the shipment to the Rozelle rental home.

After the speakers were delivered, Thomas picked up Frias and drove her to buy backpacks. 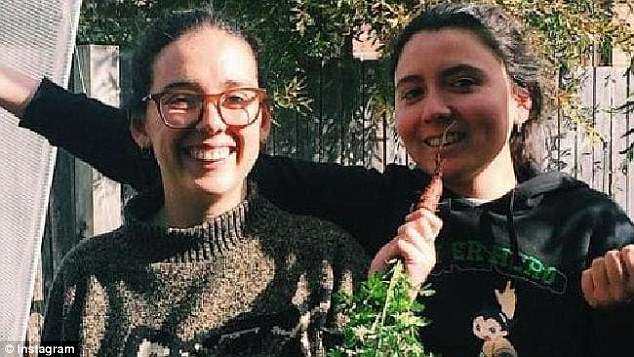 Rose Thomas (left) and her then-girlfriend Norma Zuniga Frias (right), both 26, appeared in Darlinghurst District Court on Friday over their foiled drug importing plot in March 2018

Within days police swooped and arrested the two women in March 2018.

‘There is considerable evidence of remorse – the offender has spent much time processing how she became involved in the offending,’ he said.

‘Her remorse goes well beyond being before the court. (Ms Maxted) states (Thomas) now understands the reality of what she did. She also says that her daughter is truly devastated (and) understands the harm these drugs could have caused if they had not been intercepted.’

Thomas pleaded guilty to aiding and abetting an attempt to possess a commercial quantity of ice. 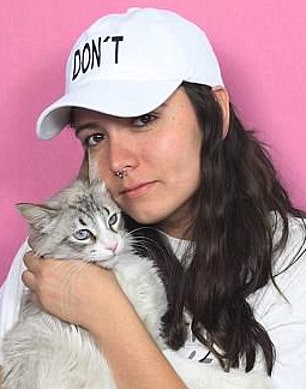 She avoided jail time and was sentenced to a two-year intensive corrections order, as well as 500 hours of community service.

Judge Weinstein acknowledged that Frias acted as a ‘courier within the enterprise’.

‘She was not at the top of the hierarchy and was in a position that exposed her,’ he said.

Frias pleaded guilty to importing a commercial quantity of ice and was sentenced to  even years and two months behind bars, with a non-parole period of four years and 10 months.

The court heard the Mexican-national doesn’t get any visitors apart from her mother every three months.

She will be eligible for parole in December 2022.

The judge referred to evidence that the women, who were deeply in love and planned to marry, met in Mexico before Zuniga Frias came to Sydney on a student visa in 2017.

He found they both had excellent prospects of rehabilitation, were genuinely remorseful, now realised the devastating harm caused by drugs and were glad they were not distributed, after they were intercepted by police.

Zuniga Frias was to be paid $15,000 while Thomas was to receive nothing and became involved after becoming fixated on her now ex-partner’s happiness and well-being.

The judge found Thomas’ criminality to be at ‘the very low end’ of objective seriousness, while Zuniga Frias’ was in the mid-range.

The conditions of Thomas’ order include that she carry out 500 hours of community service and continue psychological treatment. 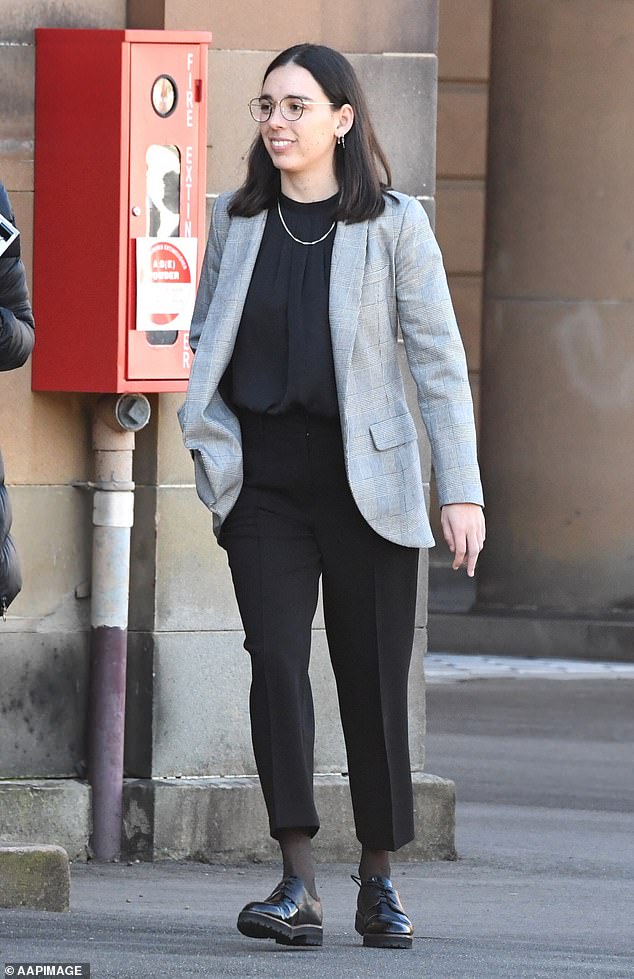 She avoided jail time and was sentenced to a two-year intensive corrections order, as well as 500 hours of community service