Millionaires to hunt each other in Hunger Games-style arena for £100,000 jackpot

Millionaires to hunt each other in Hunger Games-style arena for £100,000 jackpot – but no one will die

A group of eccentric millionaires are planning on hosting a Hunger Games-style challenge where the winner receives £100,000 – it has been revealed.

In an advert posted on HushHush.com, a website described as ‘Amazon for millionaires’, the event’s organisers announced they are looking for a designer for their ‘battle royale’ arena.

It is unclear where the event will take place although organisers are looking to stage it on a private island somewhere in the world.

The listing states that competitors will be provided with Airsoft guns which fire plastic pellets, ammunition and touch-sensitive body armour, and will camp overnight, following a gruelling 12 hours of competition for three days in a row.

At the end of the ordeal, the winner will walk away with a whopping £100,000 in prize money.

Competitors will be given Airsoft guns, ammo and body armour for the three day competition

The idea is similar to the Hollywood blockbuster The Hunger Games, in which competitors are forced to enter an arena and fight in a last person standing-style contest.

According to the listing, the designer will be paid £1,500-per-day to construct the arena.

The advert states: ‘We’re looking for someone who can help design the arena for a 100-person battle royale inspired event.

‘With a £1,500 day rate and an expected six-week project duration, we’re expecting the competition to be fierce for the £45,000 contract!’ 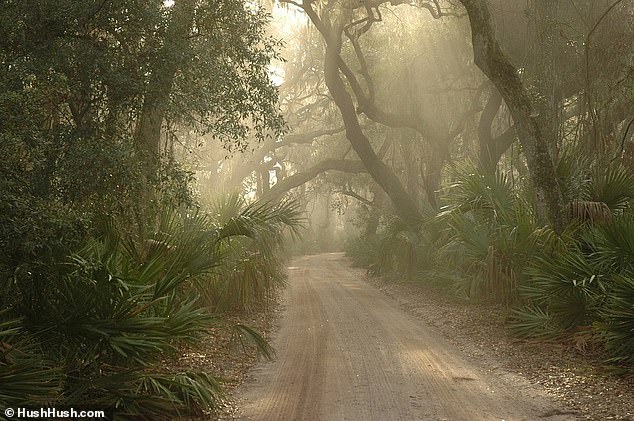 Aaron Harpin, HushHush.com founder, said: ‘Battle royale games have become incredibly popular over the last few years ago and our customer is a huge fan who wants to make the game a reality in the safest way possible.

‘If the championship is a success this year, it’s something he wants to make an annual event moving forward, which is very exciting!’

‘If you’re a fan of last-person-standing movies and games, it’ll be a great opportunity to have a once in a lifetime experience and earn a significant amount of money.

‘However, to get there, our concierge team needs some help to make it a reality. The first thing we need is a talented gamemaker to help us make the event as realistic as possible.’ 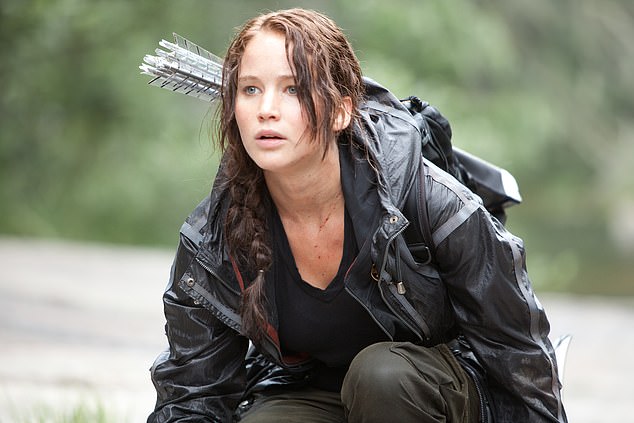 Jennifer Lawrence in the Hunger Games. A fantasy film series in which competitors are forced to enter an arena and fight in a last person standing-style contest