Millions more Britons locked out of credit from mainstream lenders

More than a third of Britons say they are financially unprepared for an emergency and more than a quarter say they are worse off than they were before the pandemic, a new study shows.

Access to affordable credit can be important for people’s financial stability but one in five say they feel locked out of the financial system – around 11million people – according to The Financial Inclusion Report 2022 from London-based lender Plend.

This figure rises to 38 per cent of people from a black ethnic group and 32 per cent from all ethnic groups who feel that they can’t access financial services in the UK.

The Covid-19 pandemic has impacted finances with 18% of respondents saying they had to borrow money due to the pandemic.

Three in five respondents to the survey, conducted in January by Opium Research, say they are using a form of credit.

However, despite the large numbers of people using credit, many find it a struggle to pay back their borrowing.

Half of those with loans said they struggle to pay it off, compared to 38 per cent of people with credit cards and 37 per cent of BNPL users.

Interest rates for loans were on average 16.3 per cent according to the respondents, this rose to 21.6 per cent for those aged under 34.

Nearly a fifth of survey takers said they don’t know the interest rate they are currently paying on their loans.

According to financial wellbeing and education charity The Money Charity, 346 people a day were declared insolvent or bankrupt in England and Wales in February to April 2022. This was equivalent to one person every four minutes.

This, Plend says, is indicative of an absence of affordable credit products on the market.

Plend defines financial exclusion as: when a person is being penalised for past events beyond their control, having to pay significantly more for financial services and being more likely to experience bankruptcy or individual voluntary arrangements.

Also, being more dependent on unreliable sources of  financial support such as friends or family, resulting in increased vulnerability and dependence.

Of those who felt financial excluded, 23 per cent were accepted for a higher interest credit product. 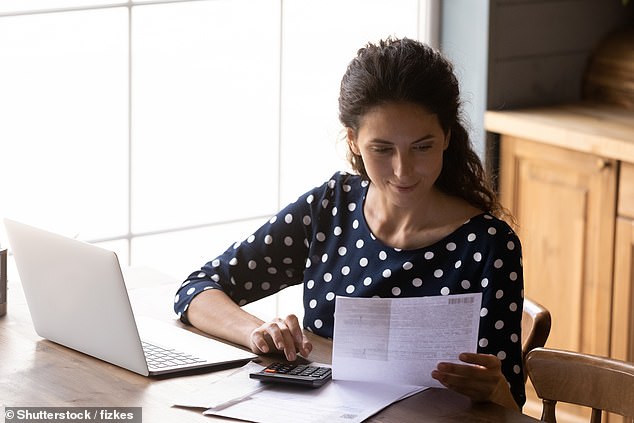 Furthermore, 16 per cent of people who were turned down for even high interest borrowing resorted to loan sharks or illegal lenders. However, these people account for just 1 per cent of the total UK population.

Research published by PwC in April concluded that 20.2million people in the UK find it difficult to access credit from mainstream lenders, a 50 per cent rise from 2016.

Rob Pasco, founder of Plend, said: ‘It’s outrageous to find that financial discrimination and exclusion is on the rise, which has a detrimental effect across society as whole and widens the poverty gap.

Similarly the survey revealed gaps in the nation’s financial literacy. The data indicates that just 41 per cent of adults know their credit score and 60 per cent of the general population don’t understand how credit scores are calculated. 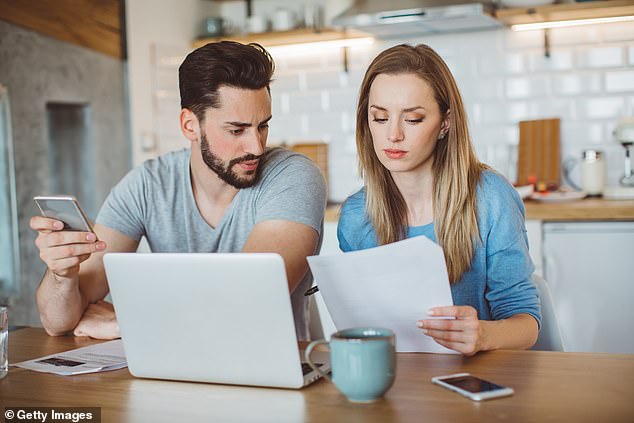 According to PWC 20.2 million people in the UK find it difficult to access credit from mainstream lenders.

Yvonne Fovargue MP, Chair of the All-Party Parliamentary Group on Debt and Personal Finance, commented on the reports findings saying: ‘There is a responsibility on banks and the financial sector to demonstrate a willingness to serve the underserved and at the very least offer a gateway to a more affordable financial future.

The report comes as households face further pressure on their finances from rapidly rising inflation and increasing energy bills.

The Institute of Grocery Distribution has warned that people may skip meals in an effort to reduce spending.

This is at a time when people are still recovering financially from the pandemic.

In the report, 18 per cent of people said they had to borrow money because of the pandemic. This figure rises to 35 per cent for those aged 18–34 and more than doubles to 38 per cent for ethnic minority groups.