Dangerous flammable cladding linked to the Grenfell Tower disaster will be removed from buildings across Australia – and residents could be forced to foot the bill.

The type of cladding found in the tower, aluminium composite panelling (ACP) with a polyethylene core, is among those targeted to be removed from buildings in Australia.

Each state and territory will enforce their own rules on dealing with the life-threatening issue, however, in NSW, residents may be forced to pay huge bills for the work, or face fines and even jail if they do not comply.

The NSW government this month enforced the ban on new buildings higher than two storeys and also moved to ban the cladding types retrospectively – meaning current owners will need to take on the task.

Strata Community Association NSW branch president Chris Duggan said that strata residents who moved into buildings unaware of the financial cost associated with the cladding would have to pay for the work.

‘It’s going to require those buildings to determine the most effective response – it’s a costly and lengthy exercise,’ Mr Duggan told 9News.

‘It’s a very difficult to pin a figure on this. If you imagine a high-rise building… it’s feasible that that could be a multi-million-dollar job.’

Penalties for non-compliance in NSW include a maximum fine of $1.1 million for corporations, with $110,000 added each day that dangerous cladding is identified and not removed.

‘In terms of the prevalence of aluminium cladding on strata buildings, this is a massive issue and I don’t think we’ve got a good understanding of the extent of cladding on buildings,’ Mr Duggan said. 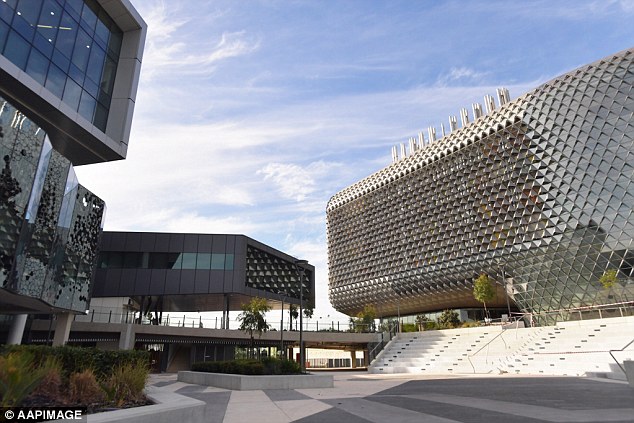