With the help of a 15-year-old Surrey schoolboy, Slavisa Jokanovic’s Fulham taught fellow Londoners Millwall a lesson in the Carabao Cup on Tuesday night.

Jokanovic decided to make the majority of those sitting in the stands feel old in the 80th minute, press box included. With the win wrapped up, he introduced Harvey Elliott from the bench.

Elliott, despite his old-fashioned footballer name, was born in 2003. At 15 years and 174 days, the winger attended school on Tuesday then travelled to The New Den for the match on the night. 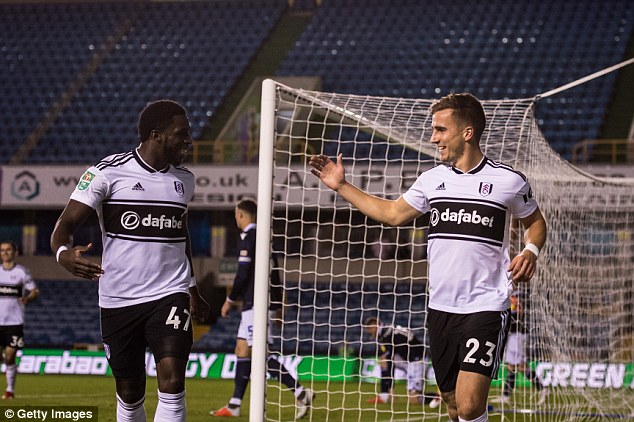 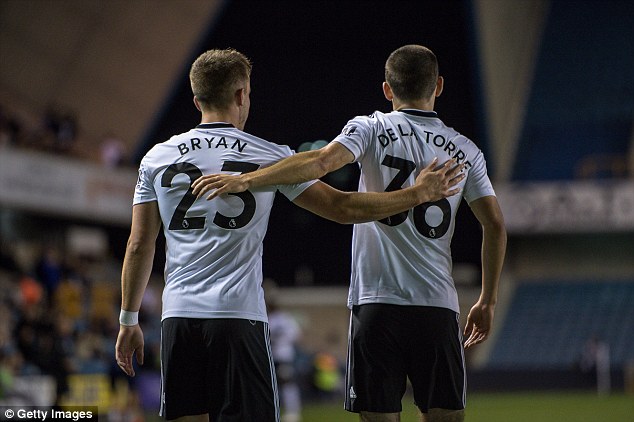 Born two days after Wayne Rooney’s first start for England, Elliott soaked in the experience as Fulham secured a stylish win to advance to the fourth round.

Official records on the youngest players to ever play in this competition are vague, with dates of birth missing from football’s database due to data protection laws.

Ashley Chambers – for Leicester against Blackpool in 2005 – was believed to be the man to beat at 15 years and 203 days. Elliott broke that when introduced.

This was a win that felt more like an exhibition match at times as the Premier League side toyed with their Championship counterparts.

They got three goals, courtesy of Cyrus Christie, Joe Bryan and Luca De La Torre, but should have scored several more.

Managers tend to toe the party line in pre-match press conferences when asked whether they plan to take the Carabao Cup seriously. Their line-ups often tell us what they really think. 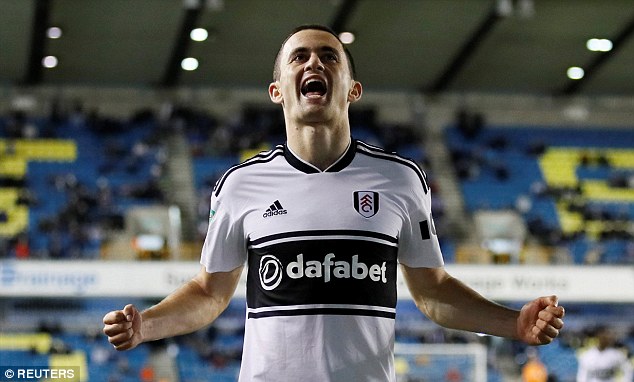 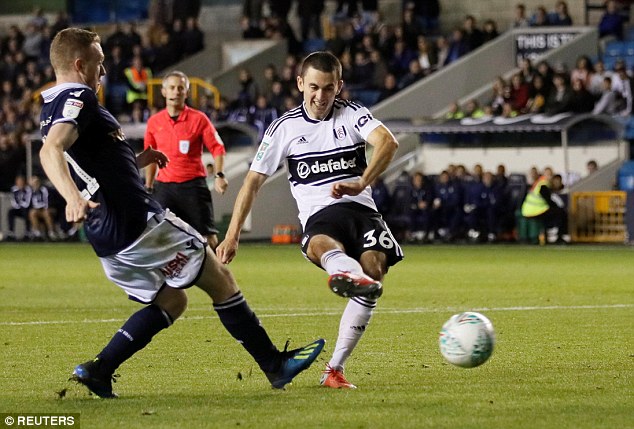 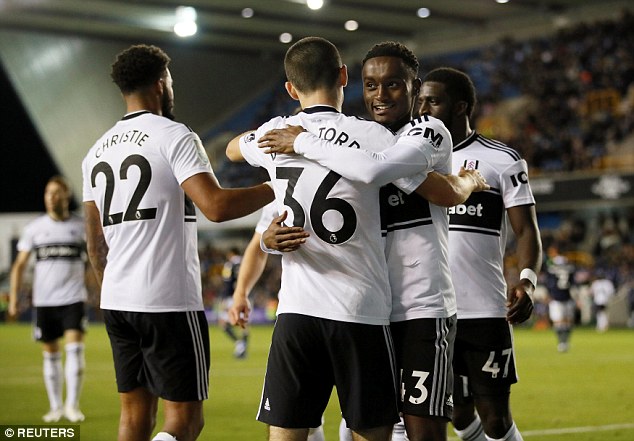 Millwall’s priority this season is to secure survival in the Championship, with them currently third bottom in the table, while Fulham are focusing on the Premier League.

As a result, Millwall manager Neil Harris made eight changes to his side, while Jokanovic made 10. The Premier League side adapted better to their boss’ alterations.

Within seven minutes, Fulham took the lead with Bryan breaking through on the left before lashing the ball beyond Ben Amos. Good footwork from De La Torre had led to the goal.

A series of chances then went to waste with Kevin McDonald, Tim Ream and Bryan among those who came close to scoring a second for the away side.

By half-time, Fulham had managed 10 shots to Millwall’s one, with Harris’ men booed off at the break. Even though it had felt like 45 minutes of an attack-versus-defence training exercise, the scoreline was still slender. 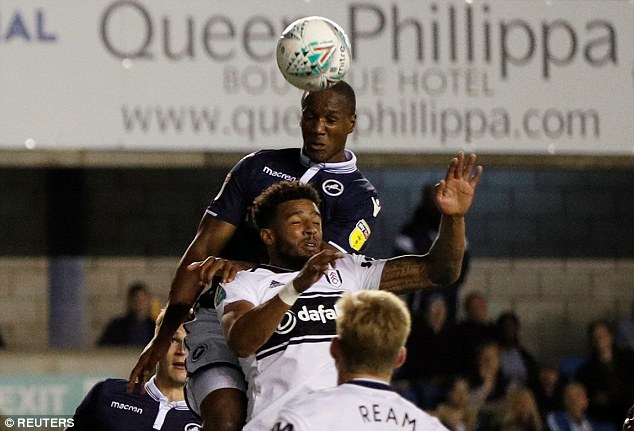 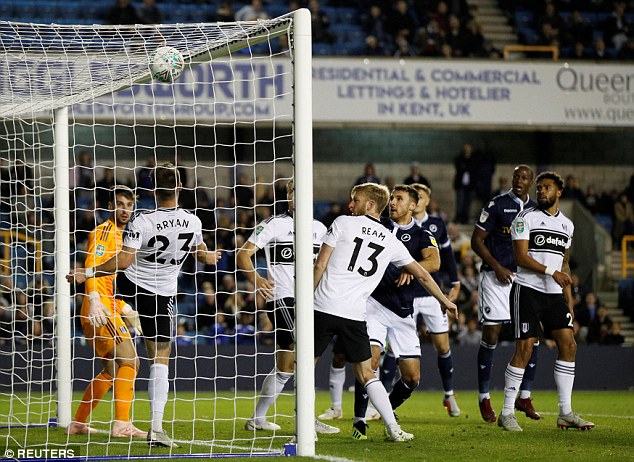 Millwall hit back out of the blue when a corner caused confusion and Tom Elliott scored, but the tie was soon killed off.

Christie lined up a shot from 25 yards in the 68th minute and found the bottom corner, sealing Fulham’s victory.

Jokanovic then decided to introduce Elliott, much to the delight of the visiting supporters. ‘He’s got school in the morning,’ they sang. Indeed, one imagines he will be popular in the classroom on Wednesday. 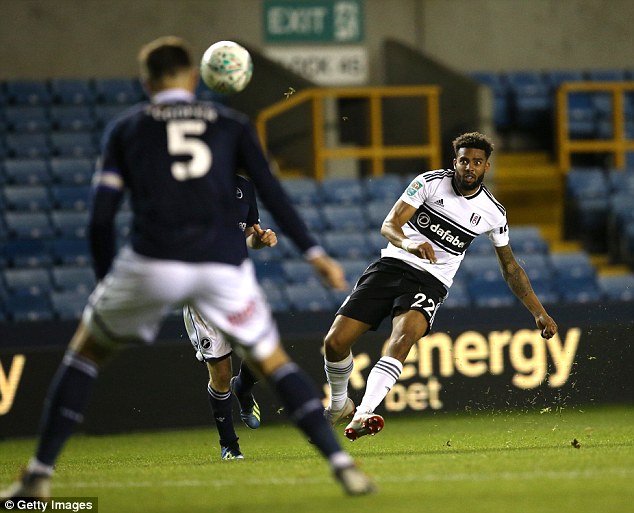 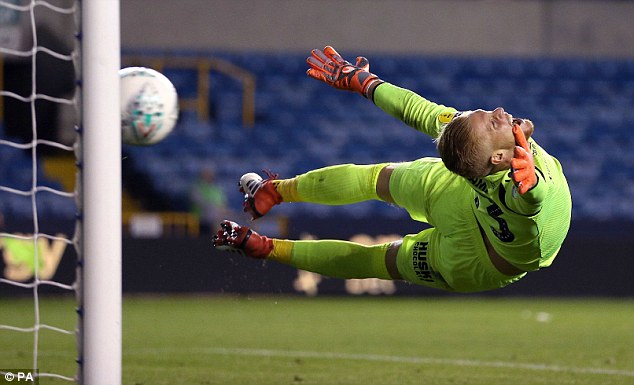 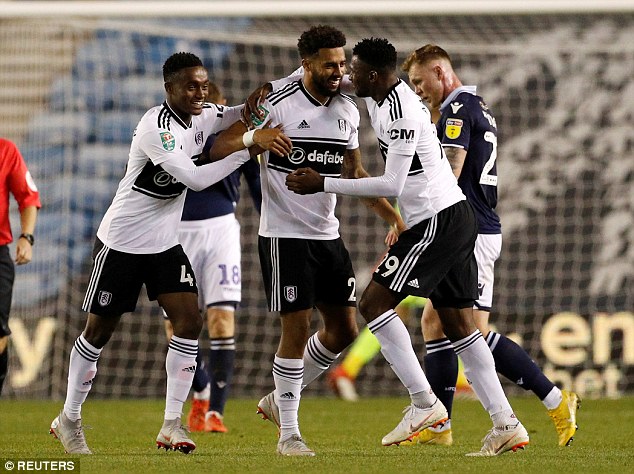 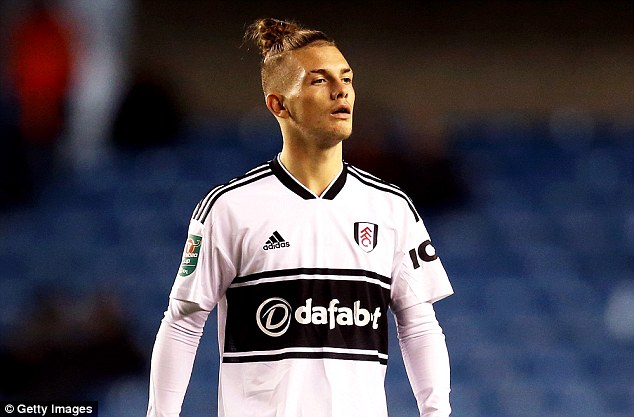