Milos Raonic is the only Canadian left standing as he eased to a 6-4, 6-4, 7-6 (6) win over Pierre-Hugues Herbert to move into the fourth round of the Australian Open for the sixth time.

It came after Raonic had two tough opening matches with Nick Kyrgios and 2014 champion Stan Warwinka.

Raonic swept to 3-0 and 5-1 leads in the tiebreaker but Herbert rallied to level at 5-5. Herbert saved one match point before Raonic clinched the 2-hour, 1-minute match with an ace. 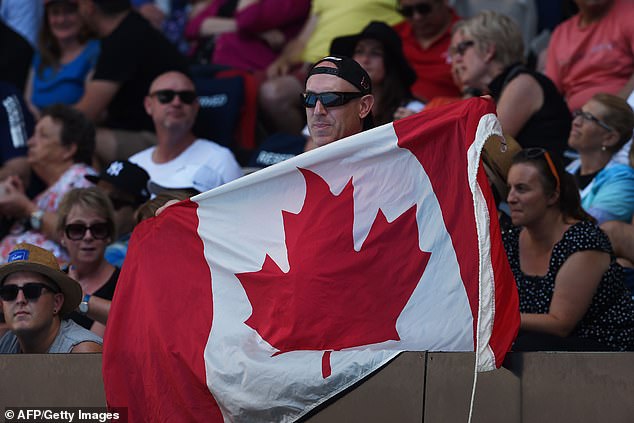 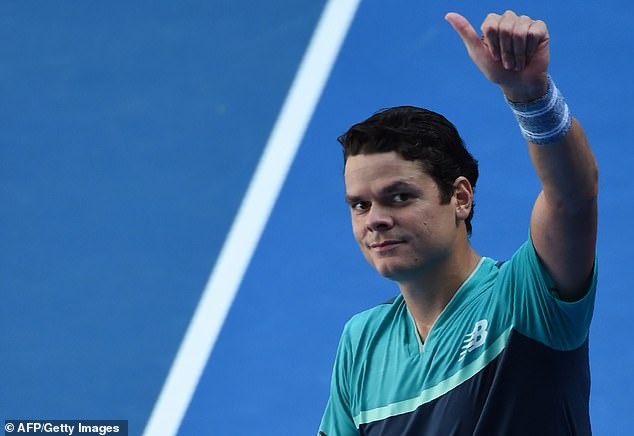 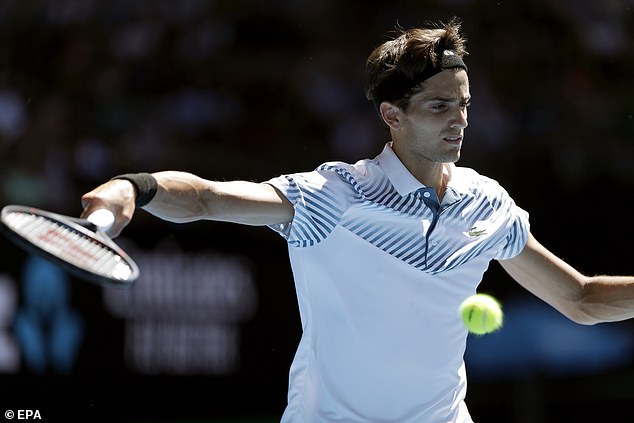 Schedules can be gruelling, particularly with the soaring temperatures on court. For Raonic, a rest on Friday was key to his success over Herbert.

‘I took yesterday off and didn’t come on to a tennis court, after four hours on one on Thursday,’ Raonic said after the win.

‘I came out fresh and glad to have another match in two days.’ 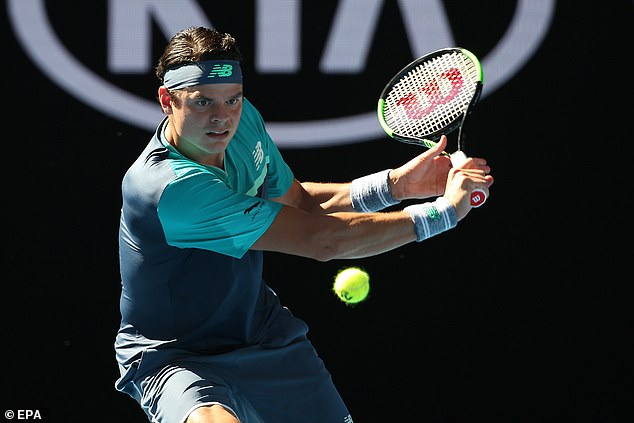 Raonic will play the winner of the match between fourth-seeded Alexander Zverev and Alex Bolt.

But while Raonic now looks ahead to the latter stages of the first Grand Slam of the season, Canadian compatriot Denis Shapovalov saw his Australian Open ending by world No 1 Novak Djokovic.

While he was able to briefly trouble Djokovic by taking the fourth set, it was a tough afternoon for the talented 19-year-old as he faced the Serb still trying to reach his imperious best. 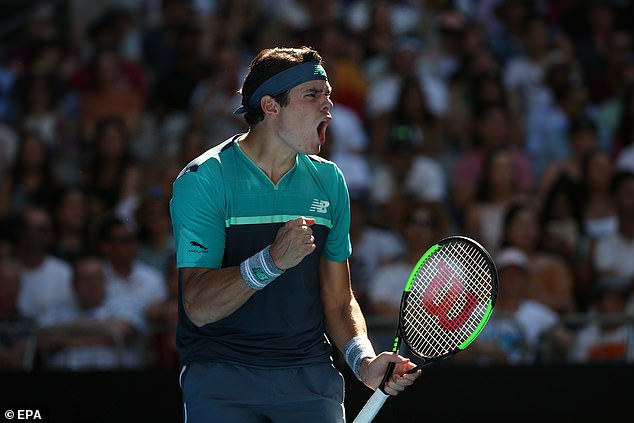