The 11-year-old stepdaughter of rapper Nicki Minaj’s brother was penetrated, according to the testimony of a child abuse expert on day two of the rape trial against 38-year-old Jelani Maraj.

The prosecution claims Maraj raped the girl as often as four times a week in 2015, soon after he married her mother Jacqueline Robinson.

Dr. Aaron Miller testified on Friday as a witness for the prosecution, saying the girl’s medical exam serves as proof that she was subjected to sex, Page Six reported.

‘I can say with a reasonable degree of certainty that [the girl’s] medical exam can prove penetration,’ Miller said on the stand as he showed the jury examination photos at Nassau County Supreme Court.

But in cross examination, Maraj’s attorney David Schwartz implied the medical evidence could have been caused by the girl, now 14, sleeping with another teenager, according Page Six. 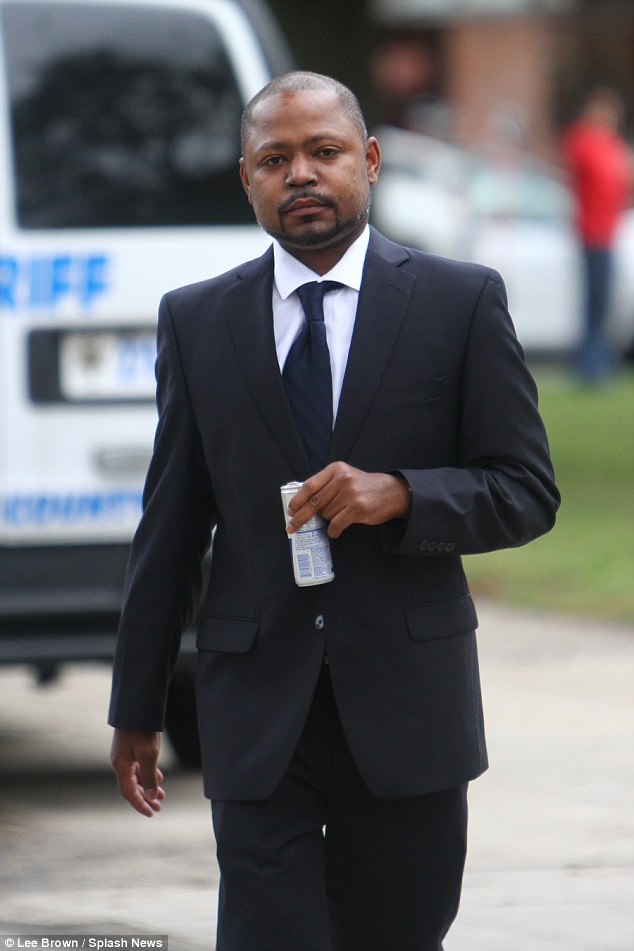 Jelani Maraj is accused of raping his stepdaughter. The defense implied the medical exam’s results could be from the girl having sex with a teenager. Maraj is pictured above arriving at the Long Island court for his rape trial on October 12 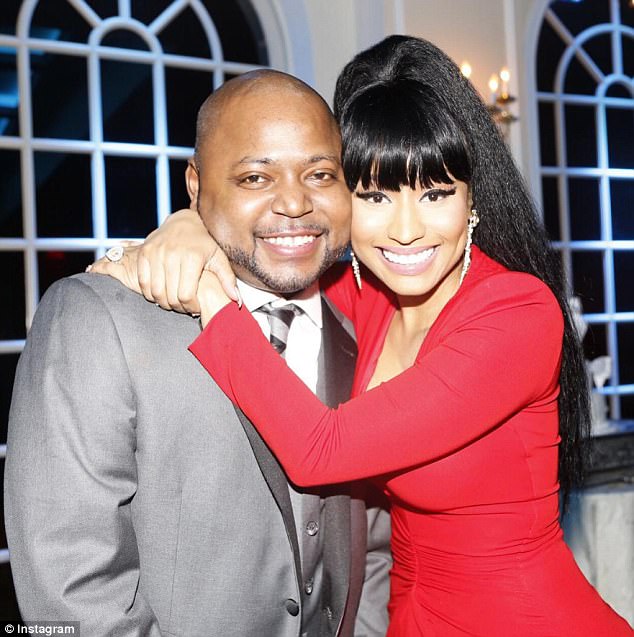 ‘Assume the patient has a boyfriend who is 15 and she’s having sex for six months,’ the lawyer asked the Miller. ‘Are those findings consistent with having sex with a 15-year-old boyfriend?’

The judge did not allow the doctor to answer the question, citing speculation.

During the trial’s opening arguments on Thursday, Schwartz told jurors that Robinson hatched a plan to marry the accused so she could try and get money out of his famous sister.

He added that Robinson forced the alleged victim and her younger brother to lie to authorities about the rape allegations as part of her extortion plan.

Schwartz said Robinson allegedly told Minaj: ‘I can make the charges go away for $25million.’

Minaj is set to take the stand at her brother’s child rape trial and tell jurors that the mother of the alleged victim did offer to make the accusations go away in exchange of money.

It is not clear when Minaj will take to the stand but she will be the defense’s star witness, according to TMZ.

Assistant District Attorney Emma Slane told jurors that the girl’s brother, who was then eight-year-old, witnessed some of the abuse.

The boy had told child services that his step-father had beaten him after he walked into a bedroom and saw him raping the girl, according to the prosecutor. 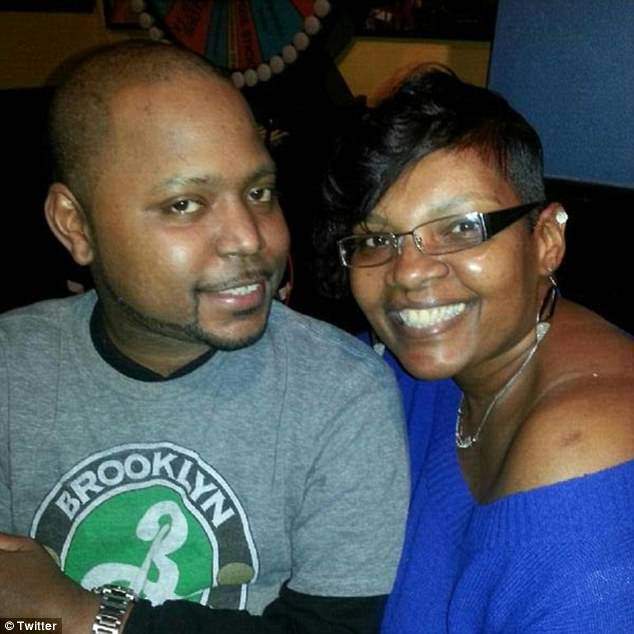 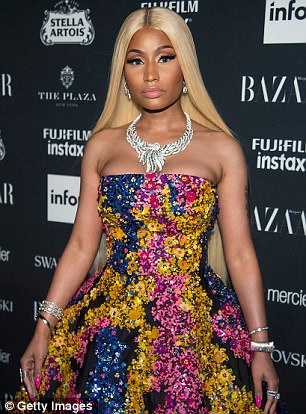 When Maraj was arrested in December 2015 on the rape charges, his rapper sister posted his $100,000 bond

Slane said child services alerted police who then found Maraj’s semen on the groin area of the girl’s pajama pants. The prosecutor told jurors that Maraj had threatened the girl and told her she would end up in foster care in she told anyone about the abuse.

But the defense has claimed that the girl’s mother planted Maraj’s DNA on the pajamas herself and made sure police found them.

‘Why would (Robinson) lie and force her children to lie? I can give you 25 million reasons why,’ Schwartz told jurors.

‘Jackie became obsessed with Nicki Minaj – getting her hands on her money.

‘An evil Jackie targeted him… trying to get him to marry her, and then just four months after they were married, we have this.’

Months before his arrest, Maraj married Robinson in a $30,000 wedding that was paid for by his superstar younger sister.

Robinson filed for divorce just days before the couple would have celebrated their one-year anniversary. 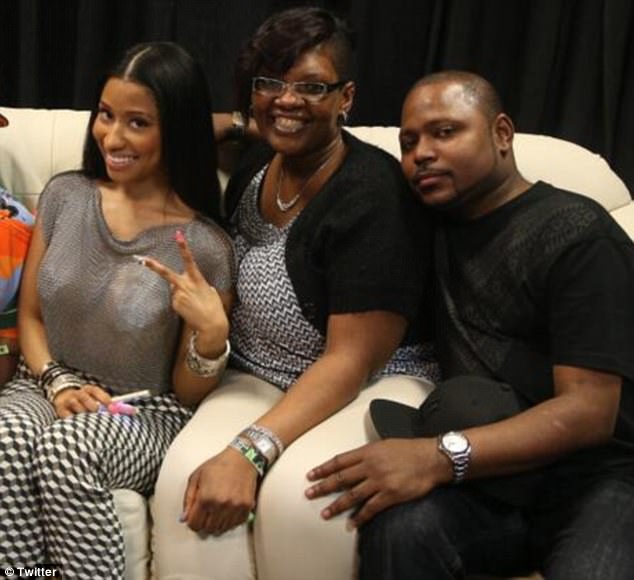 The defense attorney told jurors the rape charges against Maraj were all part of an elaborate plot to extort $25 million from Nicki. Months before his arrest, Maraj married Robinson in a $30,000 wedding that was paid for by his superstar younger sister