Ministers are warned the ‘cheapest is not necessarily the best’

Ministers were warned the ‘cheapest is not necessarily the best’ today amid a storm over the awarding of a contract for UK passports to a Franco-Dutch firm.

Shadow home secretary Diane Abbott said British passports should be made in the UK, citing concerns over security and protection of jobs.

Gemalto is set to win the deal to make the next generation of British passports over north east firm De La Rue.

She told MPs the firm was printing blank passports only – meaning no sensitive data would be sent across the Channel.

More than 125,000 Daily Mail and MailOnline readers have signed a petition demanding a rethink.

Shadow home secretary Diane Abbott (pictured in the Commons today) said British passports should be made in the UK, citing concerns over security and protection of jobs 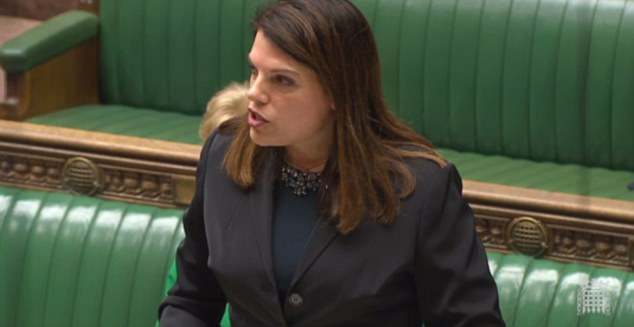 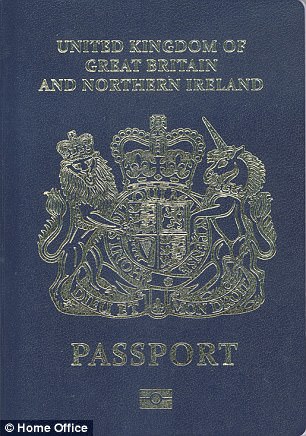 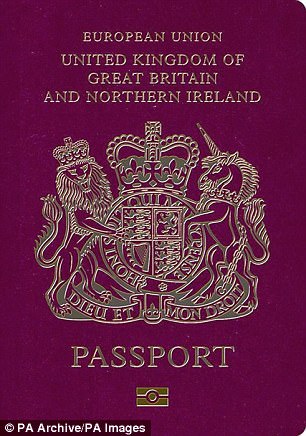 Ms Abbott said the Government could not be ‘allowed to hide behind EU procurement rules’.

She warned ministers must ‘take responsibility for the potential fallout this may have on workers, their families, the community and their wider industrial strategy’.

She described the episode as a ‘farce’ and called on ministers to re-examine the decision, adding: ‘Ministers have to understand that the cheapest is not necessarily the best.’

Answering an urgent question in the Commons, Ms Nokes said all passports will continue to have personal data added to them in the UK, adding that ‘robust processes established over a number of years’ have determined that manufacturing passports overseas ‘presents no security concerns’.

She said: ‘Under the current contract, up to 20 per cent of blank passports are produced in Europe.

‘There is no reason why overseas production should not continue in the future – and as such, a national security waiver could not apply.’

Conservative Brexiteer Jacob Rees-Mogg said he was ‘concerned’ for the De La Rue plant in Bathford, in his North East Somerset constituency, which he said produces the ‘very high-quality security paper used in Chinese passports, among others’.

He asked: ‘I wondered if it would be possible for the Franco-Dutch consortium to be able to buy their secure paper from Somerset which would, of course, be De La Rue paper and a very high quality.’ Conservative former cabinet minister Ken Clarke said there has been a ‘slightly childlike, jingoistic element’ to the debate over passports 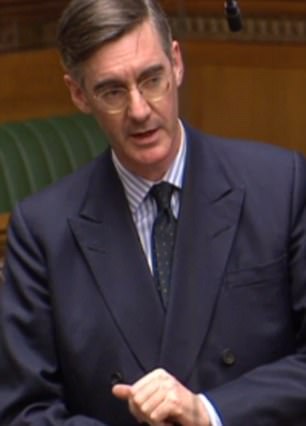 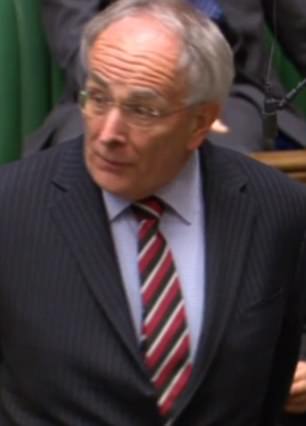 Tory Brexiteer Peter Bone said French people will ‘rise up and want to leave the EU’ when they see the new passports, which he described as a ‘symbol of freedom and independence’.

Conservative former cabinet minister Ken Clarke  said there has been a ‘slightly childlike, jingoistic element’ to the debate over passports from the moment it began, including on the colour.

He described De La Rue as a ‘very successful British company which wins fair, international, tendered contracts’ and said: ‘When we negotiate trade agreements, we will be pressing other countries to open up their public procurement processes to genuine, fair, international competition.

‘And it’d be totally ridiculous to abandon that principle now in order to give in to constituency pressures, which I understand, and otherwise nationalist nonsense which ought to be ignored.’

Ms Nokes said Mr Clarke was ‘absolutely right’ to highlight the UK’s desire to be a ‘global, outward-looking trading nation’, adding: ‘The reality is in a fair procurement process we had to look at quality, security and indeed price – and this was the contract that provided the best value on all counts.’