Ministry of Defence spends £4million on actors and performance coaches

Thespians will act out scenarios intended to aid ‘individual development’, according to a tender document (stock image)

The Ministry of Defence is splashing out £4 million on actors and performance coaches to improve its civil servants’ leadership skills and help them to make better speeches.

The thespians will act out management scenarios intended to aid ‘individual development’, according to a tender document published by the Defence Equipment and Supply agency.

The actors will also devise role-play games with themes such as conflict in the workplace in a bid to improve how staff behave with each other.

The controversial four-year project has been advertised on a Government website at a time of increased concern over the defence budget.

According to financial experts, there is a £7 billion black hole in the Ministry of Defence’s accounts – and MPs say the MoD has no way of paying for the latest weaponry, fighter aircraft and warships that it has committed itself to buying.

The tender document says: ‘The DE&S, on behalf of the Ministry of Defence, requires the supply of actors, coaches, speakers and learning design and delivery to support the human resources function.

‘The DE&S requires a market expert supplier to provide corporate actors to the organisation to support individual development as and when required.’ 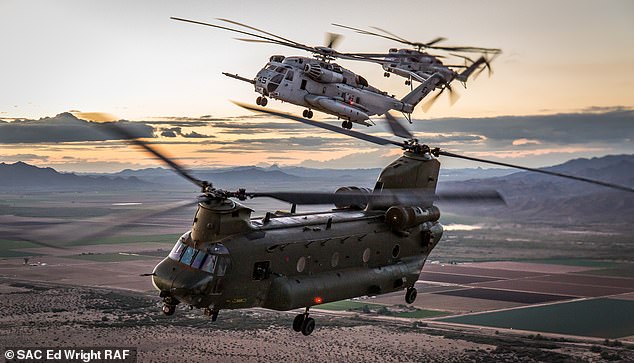 The Bristol-based DE&S is responsible for equipping and supporting the UK’s Armed Forces at a cost of £10 billion per year. Its 11,500-strong workforce, based in the UK and around the world, consists of civilian and military personnel.

Earlier this year it emerged that its executives had pocketed huge bonuses. The £300,000-a-year chief executive, Sir Simon Bollom, who is the MoD’s highest paid civil servant, was understood to have received performance-related bonuses worth over £250,000.

The MoD said: ‘The requirement for actors only represents 10 per cent of the potential spend. Outsourcing staff training gives value for money. Like many organisations, we use actors to improve the managerial skills of staff, through role play and scenario training. We are committed to ensuring that our staff have the right skills.’