Minnesota daredevil, 15, dies after jumping into a river

A 15-year-old daredevil boy died after being pulled from a rain-swollen river in Duluth, Minnesota on August 26.

Will J. Schlotec jumped into Amity Creek on Saturday afternoon and didn’t resurface.

Rescuers pulled Will from the river and tried to resuscitate him before bringing him to a local hospital, where he died.

Will Schlotec, 15, was about to begin his sophomore year at Duluth East High School in Minnesota, where he played lacrosse. He died after jumping into a notoriously dangerous swimming hole after heavy rains on August 26 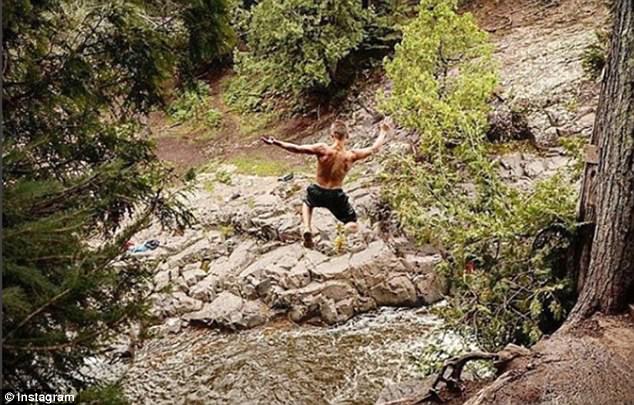 Will posted a photo of himself jumping into a creek on September 15, 2016. Those close to him say that he was very daring and like to push his limits

Will was with a group of friends when he jumped into a section of Amity Creek known as the Deeps late Saturday afternoon, according to the St. Louis County Sheriff’s Office.

When Will did not resurface, a caller notified authorities at about 5.20pm.

He had to be pulled from the ravine with a rope system. After resuscitation efforts, Will was taken by ambulance to nearby St. Luke’s Hospital, where he died.

Will was about to begin his sophomore year at Duluth East High School where he played lacrosse.

‘He was a herculean kid, no question about that,’ his lacrosse coach, Rick Heimbach, told the Duluth News Tribune. ‘I think sometimes he thought he was invincible.’

A GoFundMe page was created to support Will’s family. It has raised almost $16,000. 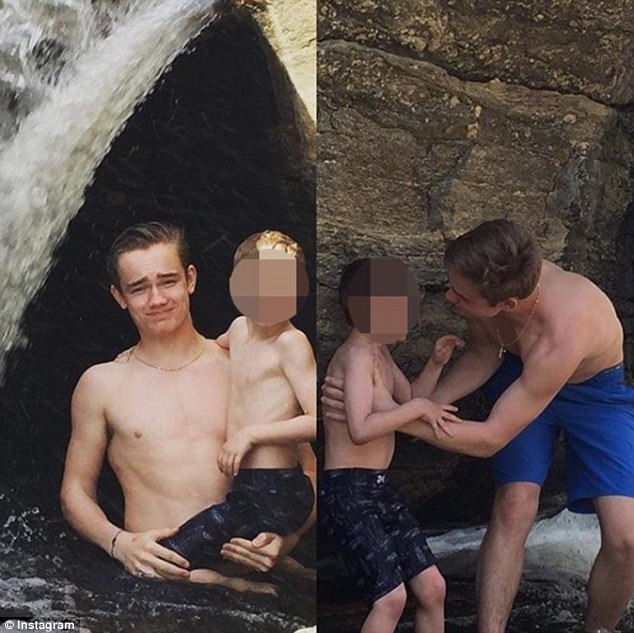 On April 4, Will posted a video with his little brother to Instagram with the caption ‘Best friends since 8/30/10’ 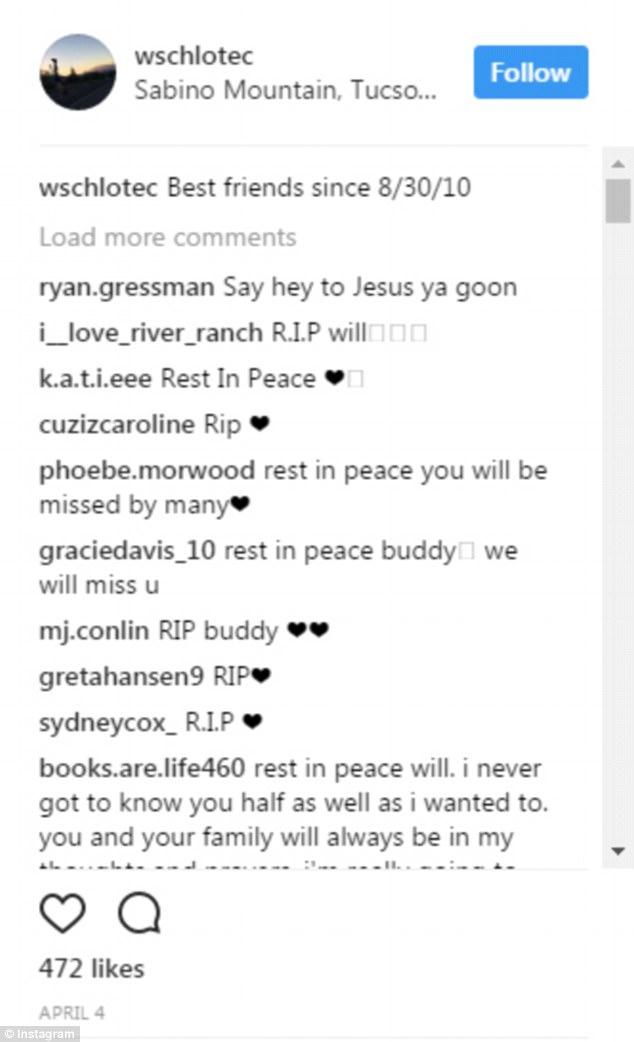 The Duluth area had almost two and a half inches of rain Saturday, causing the river to be very high and dangerous.

The Deeps is a popular but unsanctioned swimming attraction.

In June, a 22-year-old man was pulled from the water by friends after he jumped in and was knocked unconscious. He later regained consciousness.

In 2011, a 13-year-old boy drowned at the Deeps after being swept away by the current.

Other swimmers have been rescued in recent years after hitting rocks after jumping in. 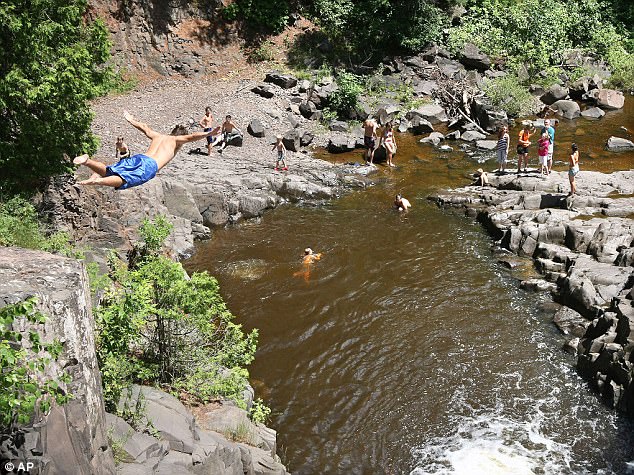 The Deeps is a popular but unsanctioned swimming hole where several other accidents have occurred in the past. It was extra dangerous on Saturday due to heavy rainfall (stock image)