Phillip Andrew Ilg, 56, (pictured above) died after being hit by Paige Elizabeth Narveson, 16, seconds after she used Snapchat while driving

A teenage driver was using Snapchat just 50 seconds before crashing into a cyclist and killing him.

Paige Elizabeth Narveson, 16, of Southern Minnesota drove into 56-year-old Phillip Andrew Ilg on June 17 and has been charged with reckless driving and criminal vehicular homicide.

According to a juvenile delinquency petition Narveson’s Ford Explorer, which was traveling around 60mph on State Highway 25, was driving west when she hit the man, CBS News reports.

Forensic examination of her phone showed she had been using Snapchat just before the crash.

Onlookers at the scene told officials that Narveson swerved over the fog line and onto the hard shoulder before smashing into the cyclist. 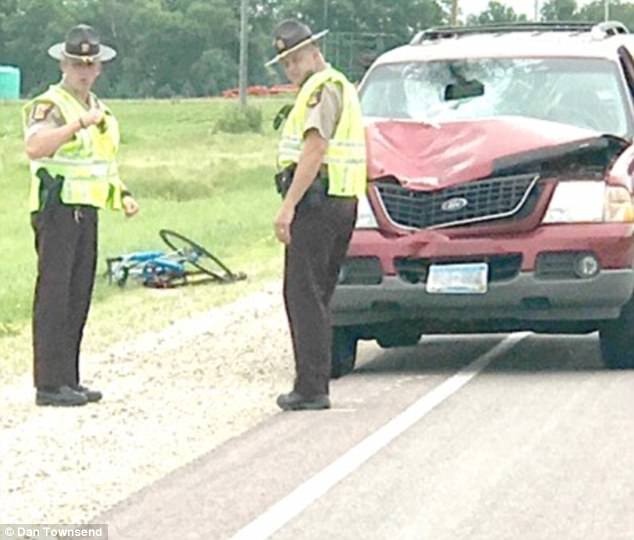 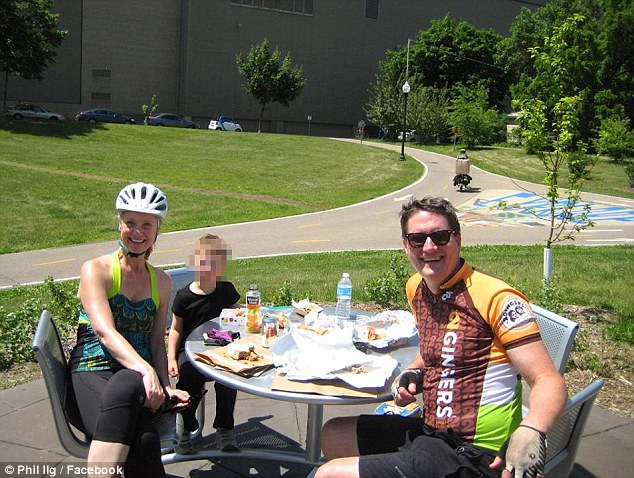 Narveson told police that the collision happened because she merely looked down and away from the road for just a second, claiming it ‘just happened’.

According to a survey conducted by the AAA Foundation for Traffic Safety, millennials, roughly between the ages of 19 and 24 are more likely to admit they read or send texts while driving.

They are also more likely to think texting while driving is acceptable and less likely to support laws against distracted driving. 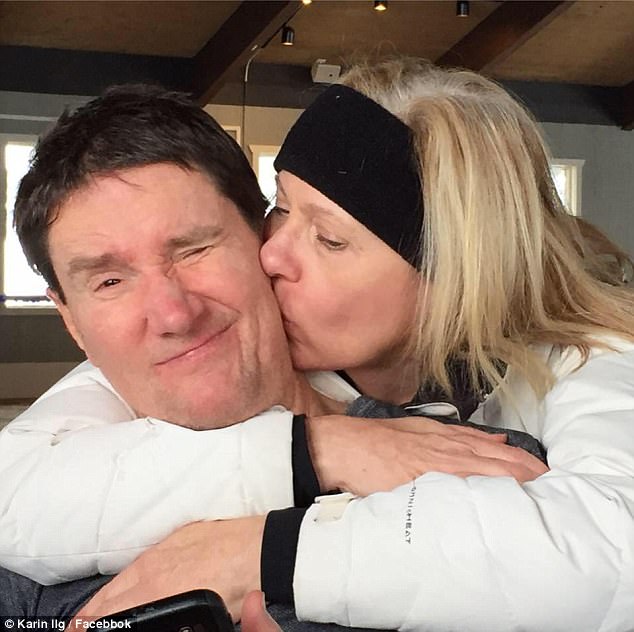 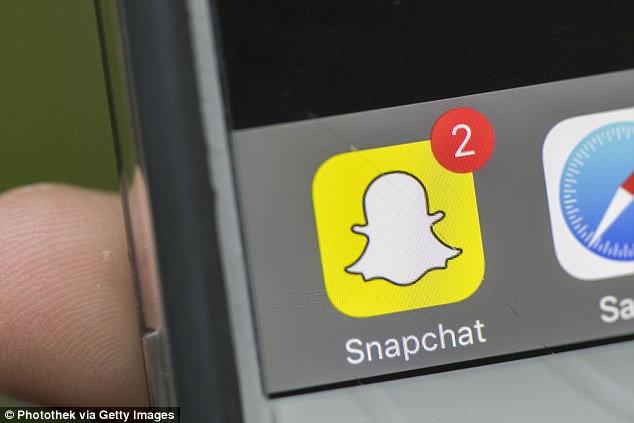