The 47-year-old actress was spotted with her boyfriend of three years Neville Wakefield walking up Mulholland Drive in the Hollywood Hills.

She flashed her shapely legs in some orange shorts as she walked beside the 54-year-old art writer and curator.

The English born star covered her arms in a long white top and layered on a dark t-shirt.

Covering her head was a ‘Malibu’ baseball cap and sunglasses.

Neville looked relaxed in a white t-shirt and red shorts.

Back in March Minnie dished to Ellen Degeneres about her romance: ‘I’ve known him since I was 17, 18? 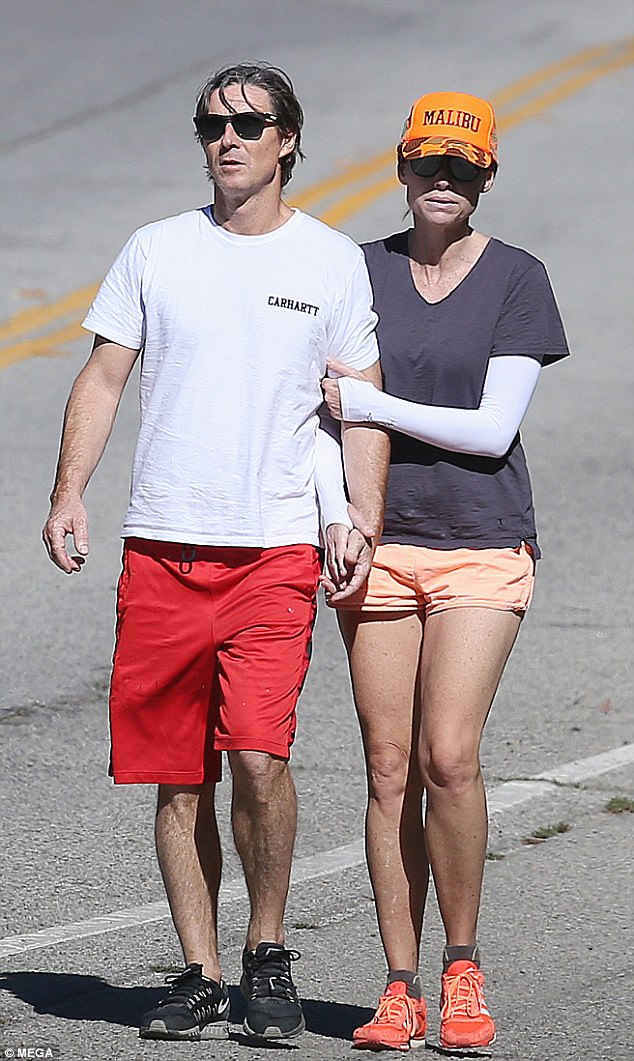 Loved up: The 47-year-old actress wore tiny shorts as she affectionately held on to her boyfriend of three years

Minnie shares son Henry with producer Timothy J Lea, who worked on Minnie’s show The Riches. The couple parted ways before their Henry, nine, was born.

Meanwhile, the Good Will Hunting star was excited to be back on the Will and Grace reboot recently.

The actress made six appearances during the original run of the NBC show and makes a guest appearance next week. 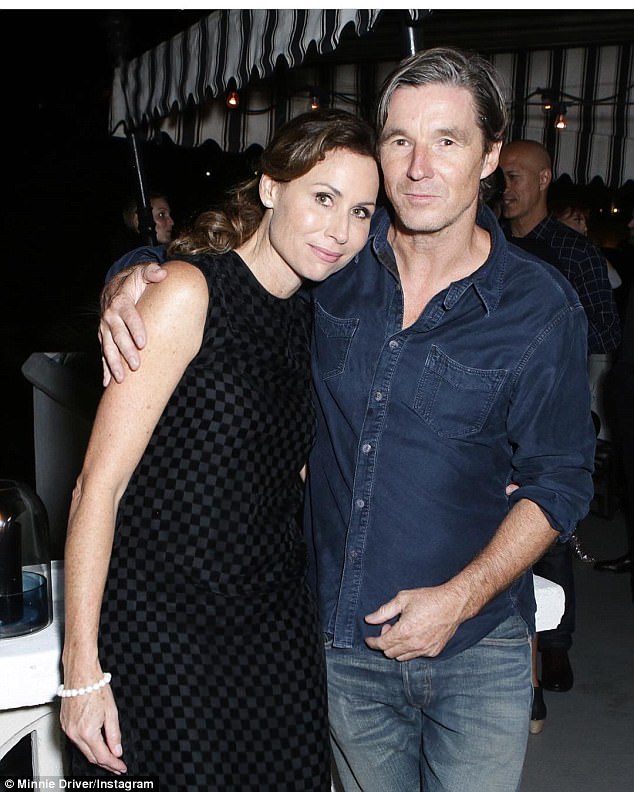 Looking good: The couple are seen at an event in West Hollywood last week

She told People: ‘It was the exact same crew — everyone from hair and makeup to wardrobe. It’s such a family. It was absolutely amazing to be reunited with everyone. It felt like a dream.’

Minnie’s character originally appeared in Season 5 in 2003 as the mistress of Karen’s then-husband Stanley Walker. 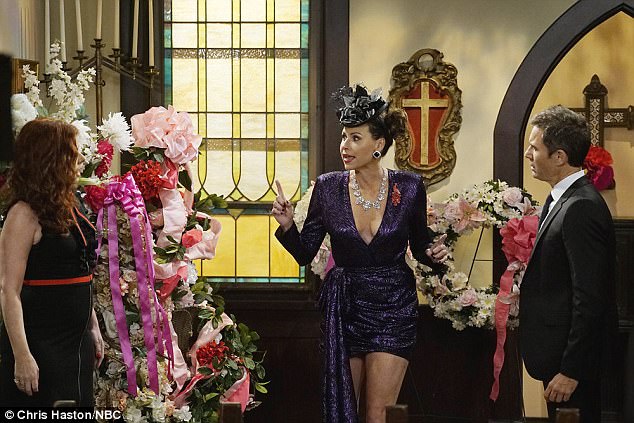 Lorraine Finster is back: Minnie was excited to be guest appearing on the new reboot of Will and Grace in an episode that airs next week