REVEALED: Mino Raiola ‘demanded Erling Haaland was paid £820,000 PER WEEK to join Chelsea, with a £34m agent’s fee AND a salary for himself in £257m package’ before Blues moved for Romelu Lukaku

Erling Haaland’s agent Mino Raiola wanted the Borussia Dortmund striker to be given a £820,000-a-week salary by Chelsea, according to reports.

The Blues were heavily linked with a move for the highly sought after forward this summer but ended up signing Romelu Lukaku from Inter Milan for £98million instead.

Haaland’s representative’s demands could have acted as a deterrent with agent Raiola asking for wages of £820,000 per week for his client to join Chelsea, according to Bild. 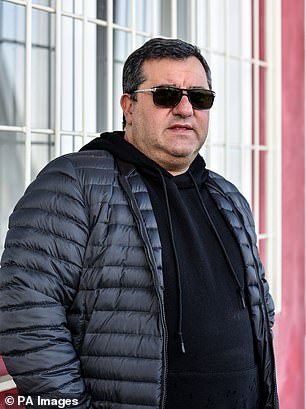 Erling Haaland’s (L) agent Mino Raiola (R) wanted the Borussia Dortmund striker to be given a £820,000-a-week salary by Chelsea, according to reports

The report also claims that Raiola wanted a £34m agent’s fee plus a salary for himself in an overall five-year package worth £275m.

Outspoken Raiola takes care of some of the biggest names in world football, including Manchester United star Paul Pogba, and was recently found to be the most profitable super-agent in the sport.

Haaland is one of the hottest properties and was also linked with moves to Real Madrid and Manchester City during this summer transfer window, but now looks set to stay at Dortmund. 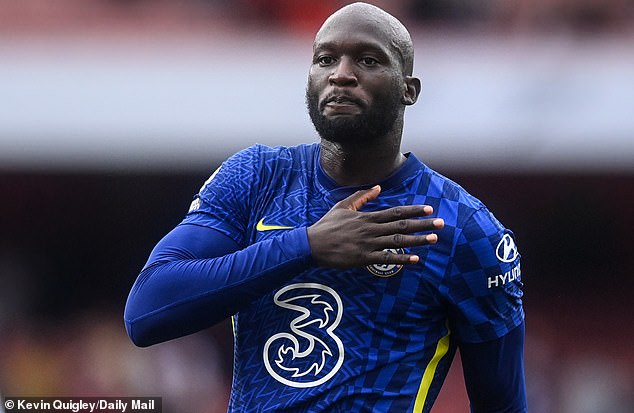 European champions Chelsea reportedly put in a cash-plus-player bid for Haaland which Dortmund are said to have rebuffed as it was not near their £150million valuation for the player.

United are reportedly leading the race to sign Haaland next summer when his £64m release clause kicks in.

As well as having Pogba in his stable Dutch-Italian super-agent Raiola represents Zlatan Ibrahimovic and Henrikh Mkhitaryan who made moves to Old Trafford in recent years.

Mkhitaryan is one of three Dortmund players to have joined United with Shinji Kagawa and new £73million signing Jadon Sancho also having swapped the Bundesliga for the Premier League.

Haaland, who notched a staggering 41 goals in 41 matches last season, has close ties to United manager Ole Gunnar Solskjaer after their time at Molde in Norway. 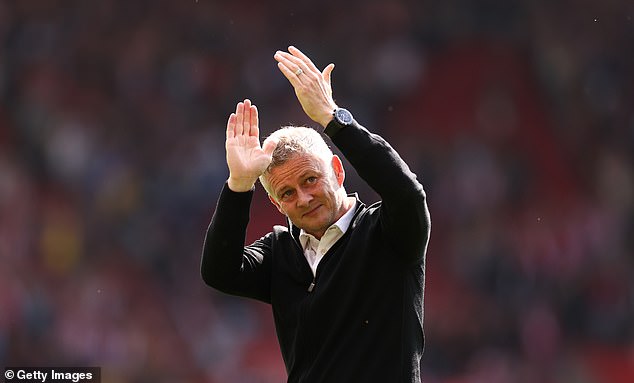