Miracle as family given new Christmas after robbery

A young Melbourne family who were robbed of Christmas gifts are overjoyed with the outpouring of support from their community.

Alex and David Young were storing their children’s presents at their Aspendale Gardens factory – until thieves broke in and stole them.

On Christmas Eve the pair went to pick up the gifts, but were shocked to realise they had been stolen.

‘When I went to go get them at 9 o’clock last night so we could wrap them and put them under the tree for the kids this morning, someone had broken in and taken the best of the toys,’ Mr Young told 7 News.

He said the family had been keeping extra gifts in their cupboards as well as some under the tree.

Their story was shared on a Facebook community group to warn others, but instead were inundated with kindness.

The post enticed a number of strangers to come together and drop gifts to their doorstep. 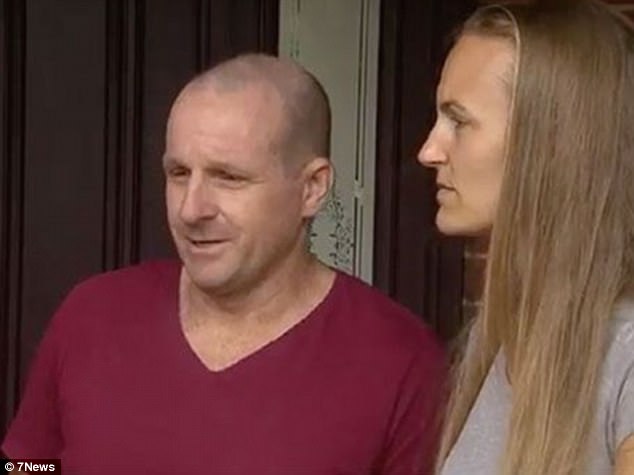 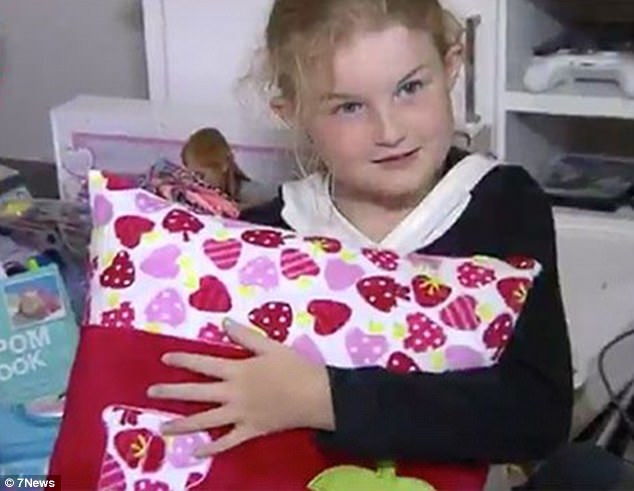 After warning others on Facebook, a number of kind strangers offered support

‘Everyone just pounced and straight away offered support. This was 10.30 at night so there was no option of going to the shops.’

The children were overjoyed with their presents on Christmas morning, their mother said.

She explained the looks on their faces were amazing and the day was their best Christmas yet.

Mr Young couldn’t believe how the community came together after witnessing a mass outpouring of love and support.

Police are now investigating the robbery and anyone with any information is urged to contact Crime Stoppers.