With fees to fly soaring, airplane seats are actually getting smaller  to accommodate more passengers and now Captain Sully is weighing in on the dangers of evacuating from the smaller spaces.

The retired pilot, who was dubbed a national hero for safely ditching his plane into the Hudson river off of Manhattan after the plane stuck a flock of geese, saving all of his 155 passengers’ lives, tweeted at the Federal Aviation Administration about the dangers of having ever decreasing seat size.

In a follow up tweet Sully added: ‘It is way past time to require a minimum airliner seat size and that evacuation demonstrations reflect reality. Lives depend on it.’ 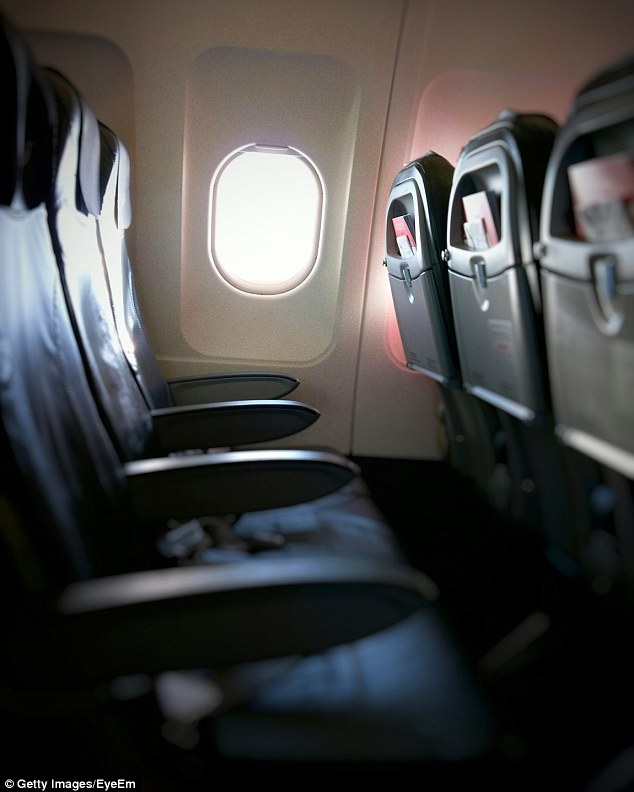 Sully cited a New York Times op-ed which questioned evacuation plans and if passengers can move quickly in the smaller spaces.

‘People are bigger than they used to be. So we’re making the aisle smaller and the seats narrower. Sounds like a recipe for a dangerous situation,’ aviation attorney and pilot Brian Alexander said.

Seat pitch is the amount of room from the back of your seat to the back of the seat in front of you.

While the FAA says 30-inch seat pitch isn’t the norm, some budget airlines have even less, with Spirit Airlines having just 28-inches between seats.

‘The FAA has no evidence showing that current seat dimensions hamper the speed of passenger evacuation, or that increased passenger size creates an evacuation issue,’ the agency argued.

In interviews with CBS2 New York, every passenger they spoke with said they noticed the decreasing seat room.

‘It’s difficult to get in and out of the seat because there’s hardly any room,’ one person told CBS2’s Alice Gainer.

‘I have knee replacements, cannot bend the knee so much,’ another flyer added.

In evacuation simulations a plane must be able to evacuate in 90 seconds according to FAA guidelines. Sully successfully landed his plane carrying 155 passengers on the water after it struck a flock of geese in 2009 (pictured). He and his co-pilot won awards for their heroism

However, critics argue that the tests are done by simulators and need to reflect actual cabin situations like using elderly people and more carry-on items in the cabin.

As of now, the FAA says there is no limit on seat pitch, however there is a requirement for exit paths.

Critics say the evacuation tests are also often done by simulators and need to better reflect current cabin situations in real time, using the elderly and more carry-on baggage in the cabin.

The FAA says there is no explicit limit on seat pitch, but there is a requirement for exit paths.