A picturesque cottage owned by actress Miriam Margolyes was the secret helicopter drop-off point for a gang who smuggled millions of pounds worth of cocaine into the country.

The isolated holiday home near Dover, described as the nearest house in the country to France, was one of the properties rented by a sophisticated Merseyside-based gang to fly in Class A drugs from Belgium.

The group supplied wholesale quantities of the drugs to an organised crime group in the North East, but after a major police investigation 12 of the group appeared for sentence today.

The isolated holiday home near Dover,described as the nearest house in the country to France, was one of the properties rented by a sophisticated Merseyside-based gang to fly in Class A drugs from Belgium 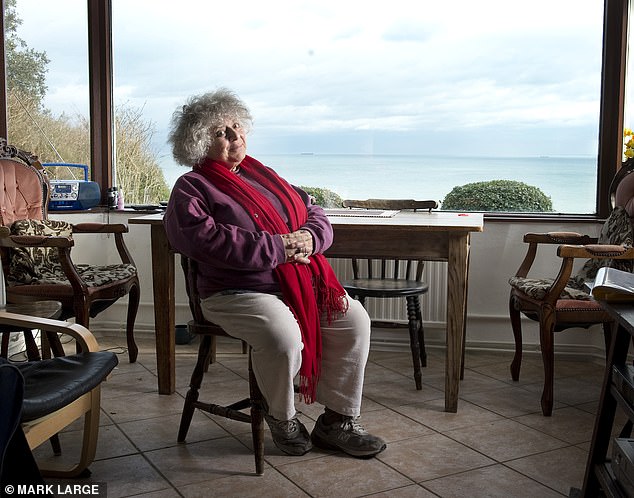 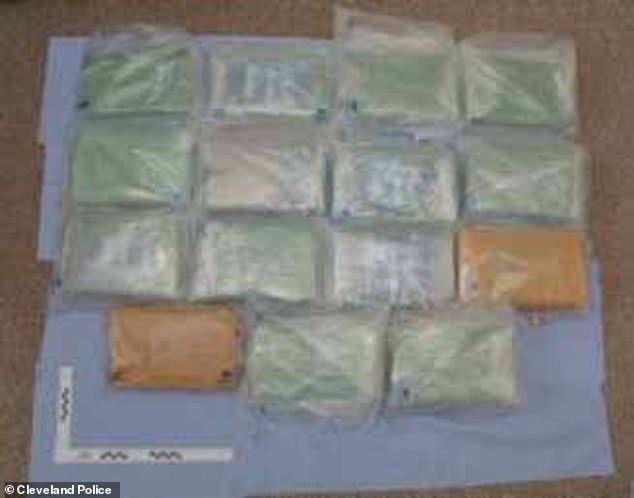 The gang used the picturesque cottage to help smuggle more than half a tonne of cocaine, worth tens of millions, into the country. Pictured: Drugs seized by Cleveland Police during Operational Spoonbill 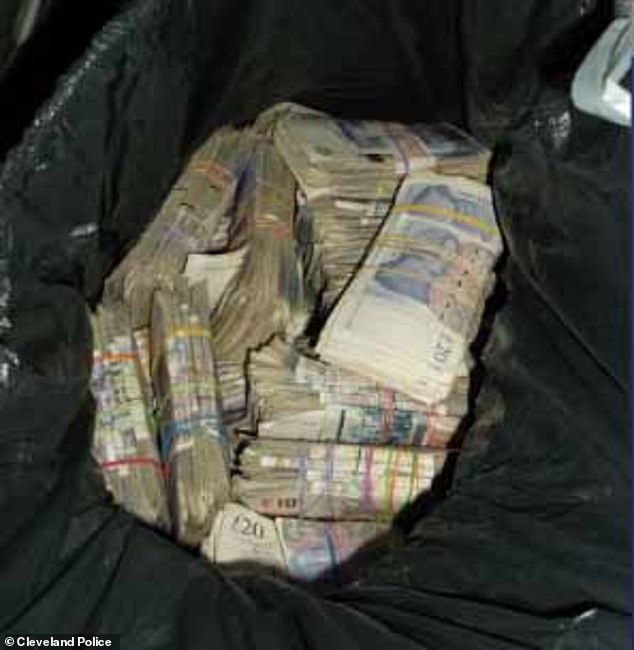 Liverpool Crown Court heard that while the precise quantity of drugs imported is known only by the criminals, it was estimated to be in the region of 500 kilograms with a wholesale value of £17.25 million but worth greatly more at street value.

Two cottages were rented in Kent during the conspiracy, including Gun Emplacement Cottage, perched on Lighthouse Down overlooking the white cliffs of Dover.

Built by the Army in 1910, Sir Peter Ustinov was billeted there during World War II and has been owned as a seaside home by Miriam Margolyes for more than 40 years and rented out to holidaymakers.

Jailing them Judge Sophie McKone said that Lance Kennedy, 32, had been the leader who arranged for the drugs to be brought in by helicopter ‘for supply to customer bases throughout the UK but particularly the North East and Scotland.’

Between December 2015 and April 2016 many kilograms of Class A drugs were brought in by Dutch pilots who deviated from their flight path to drop off the drugs to waiting members of the gang.

She said that the defendants had ‘cynically reaped the rewards’ of the operation which caused suffering to countless people.

‘You did all this out of greed. It is selfishness beyond contemplation,’ she said. 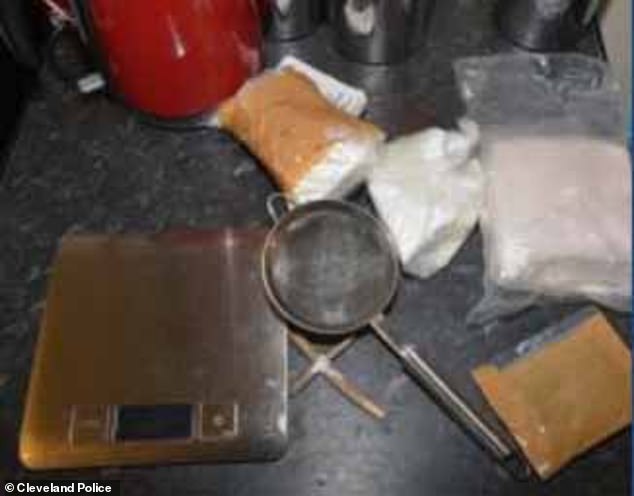 The group supplied wholesale quantities of the drugs to an organised crime group in the North East. Pictured: Seized bags of cocaine, scales and a sieve 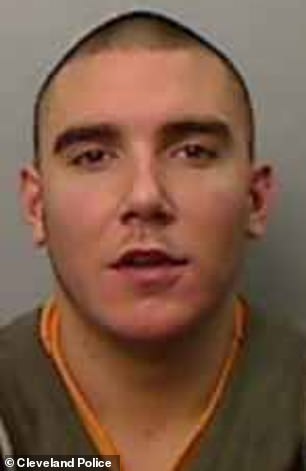 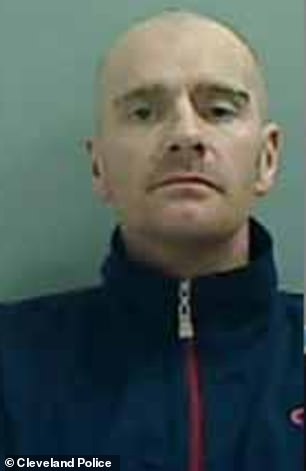 Kingpin Lance Kennedy (left), 32, led the conspiracy by arranging to import hundreds of kilograms of cocaine by helicopter. Robert ‘Ferry’ Stewart (right), 38, travelled the UK picking up cash and dropping off drugs 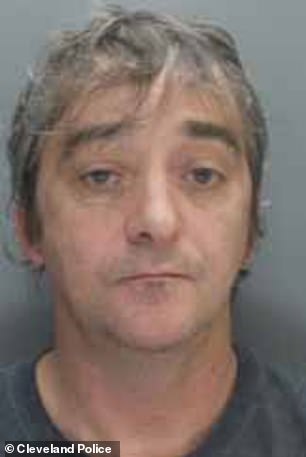 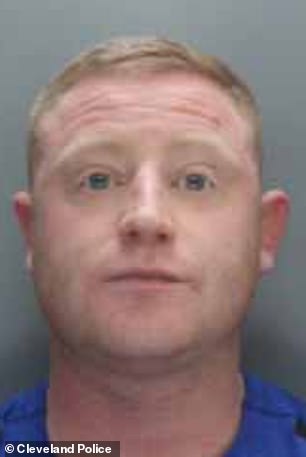 Paris Newcombe (left), 46, supplied Kennedy with money and rented one of the cottages for a drugs drop off. Jay ‘Flip-Flop’ Robinson, 31, was linked to four of the helicopter drops and was said to have directed the ground operation of at least one of them 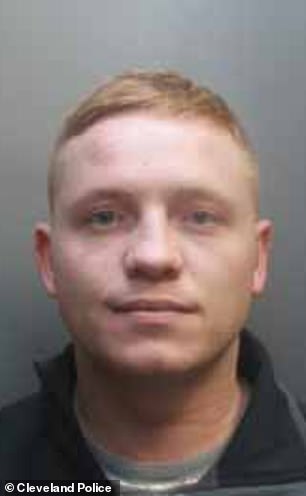 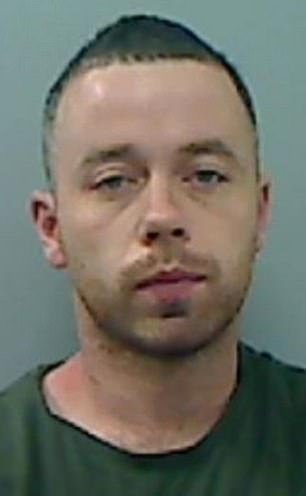 Phillip Smart (left), 29, had close contact with the gang’s couriers and referred to as ‘the safety guy’ because of his careful handling of transported drugs. Matthew Payne, 33, from London, acted as a courier for the gang and was overseen by Kennedy

Kyra Badman, prosecuting, said that Operation Spoonbill was an investigation by Cleveland police that initially concentrated on the activities of a Cleveland man, who is currently awaiting trial in Teesside.

His wholesale supplies of class A drugs came from the organised-crime group based in Merseyside, headed by Kennedy, a former sofa company director, and they communicated via encrypted mobile phones also dropped off by the helicopters.

Kennedy in turn sourced his class A drugs from continental Europe, with his chosen method of delivery charted helicopters piloted by two Dutch nationals – who are now serving 18 years in prison.

Six helicopter flights were traced to Kennedy, said Miss Badman, including a trip to Gun Emplacement Cottage on April 13, 2016 when 160 kilograms of Class A drugs were delivered, believed to be cocaine.

They were delivered to another rented cottage in Kent in December 2015 and other drops were made at other locations in the county as well as Marlow-on-Thames in Buckinghamshire and Waltham Abbey in Essex.

‘The trusted nature of the relationship between Kennedy and Cleveland man meant that the North East Organised Crime Group were obtaining Class A drugs for as little as £34,500 per kilo. Even at those prices, the wholesale value of the drugs imported by the Kennedy OCG would be in the region of £17.25 million,’ said Miss Badman. 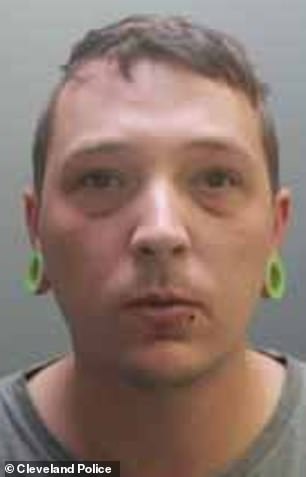 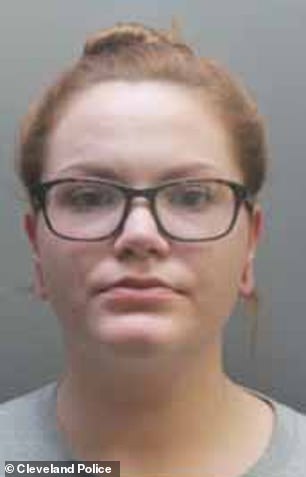 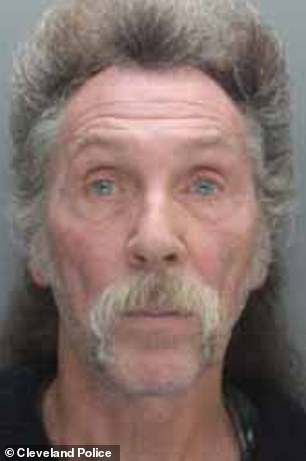 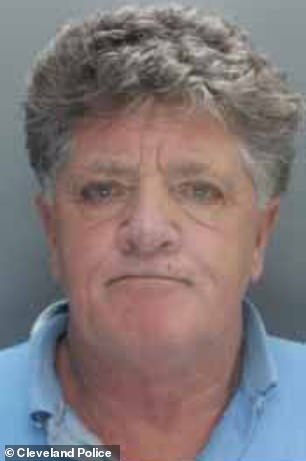 Connor’s father John Fraser (left), 60, was a trusted courier and was involved in the conspiracy for two months. David Campbell, 66, acted as Stewart’s right-hand man, travelling the UK with him and acting as his lookout 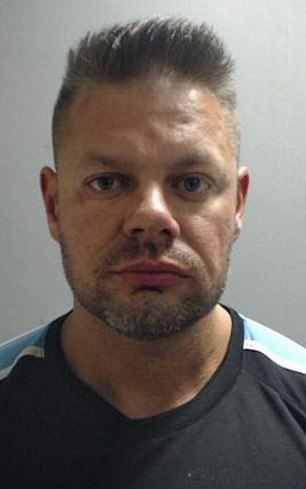 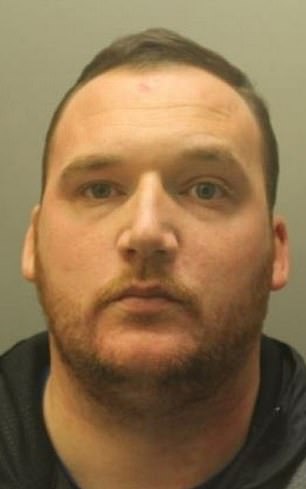 Russell Ford (left), 28, acted as a drugs courier and money collector. Police found £70,000 in his car on one stop. Steven Maddocks, 32, was jailed for four years for acting as the gang’s money launderer

She said the Kennedy gang showed its sophistication in other ways – using vehicles that were converted to incorporate hidden compartments, the vehicle of choice being Honda Accords.

An Audi A6 had a hidden compartment operated by the cigarette lighter which caused the rear seats to flip down.

‘The gang employed a cash counter, Steven Maddocks, to count and launder the vast amounts of cash generated by the wholesale supply of controlled drugs to their customer bases across the UK but, principally, in the North East,’ she added.

She said that when he was arrested, 32-year-old Maddocks was in possession of £30,000 and he fully admitted being the money launderer.

‘He was the counter, he accepted large amounts of cash on behalf of the group, counted it using cash counting machines at his home address and laundered part of it through his bank account as wages,’ Ms Badman said.

‘He stated he was now in significant fear of the group having lost the £30,000 he had been storing for the previous two to three weeks.’

Former Wirral men Kennedy and Robert Stewart 38, both of no fixed address, were extradited to face justice after fleeing to Thailand and were arrested trying to enter Ukraine from Moldova.

Kennedy was sentenced to 18 years and four months, and the others involved in the plot received sentences ranging from 14 years and three months to eight years and eight months. Money counter Maddocks, 32, of Wirral received four years.

Payne, Campbell and John Fraser were all convicted of conspiring to supply Class A drugs between September 1, 2015 and October 20, 2016 after a trial and the others, apart from Maddocks, pleaded guilty to their involvement in the plot.