Mischa Zverev has been given the largest on-site fine in grand slam history for a poor performance in the first round of the Australian Open against Chung Hyeon.

The German, who was the No 32 seed, is the first player to fall foul of new rules aimed at addressing a raft of mid-match retirements during the first round of slams.

Mischa Zverev has been fined £32,000 for retiring during the second set of his Australian Open first round match against Chung Hyeon 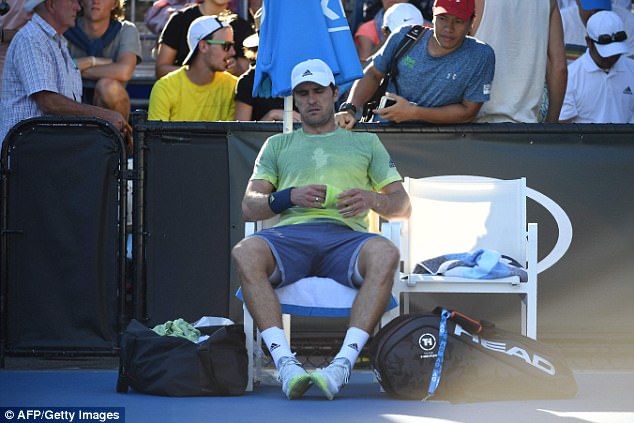 An unintended consequence of the big increases in first-round prize money at the slams in recent years had been that players who were not fully fit were starting matches but not completing them because they did not want to give up their pay day.

At Wimbledon last summer, seven men retired during their first-round matches, including the opponents of Roger Federer and Novak Djokovic in back-to-back matches on Centre Court. 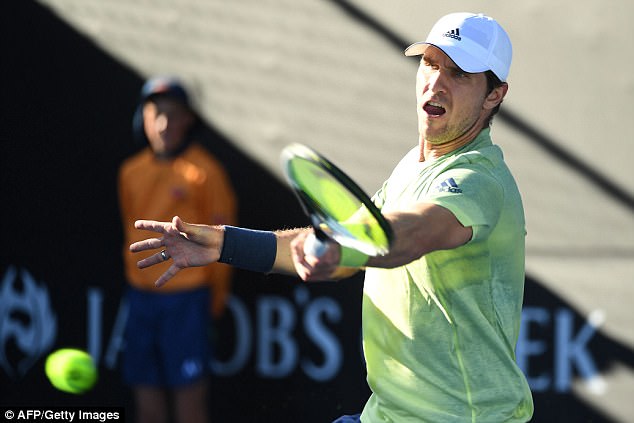 Following in the footsteps of the ATP Tour, the Australian Open is the first slam tournament to introduce new rules whereby players who withdraw ahead of their first-round matches can claim half of the prize money, with the other half going to the lucky loser who replaces them in the draw.

Zverev opted not to take that course of action and has paid a heavy price, relinquishing all but £2,000 of his prize money.