Missing Florida mother-of-three is now believed to be dead

A Florida woman who disappeared on Mother’s Day is now believed to have died even though no body has been recovered, according to police.

Mother-of-three Cummings, 34, has not been seen or heard from since May 12, when she left work at Tangles beauty salon in Yulee. 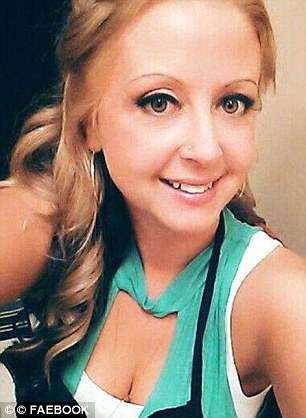 Kimberly Kessler, 50, who went by the fake name Jennifer Sybert (left), has been named a suspect in the May 12 disappearance of her co-worker Joleen Jensen Cummings, 34 (right) 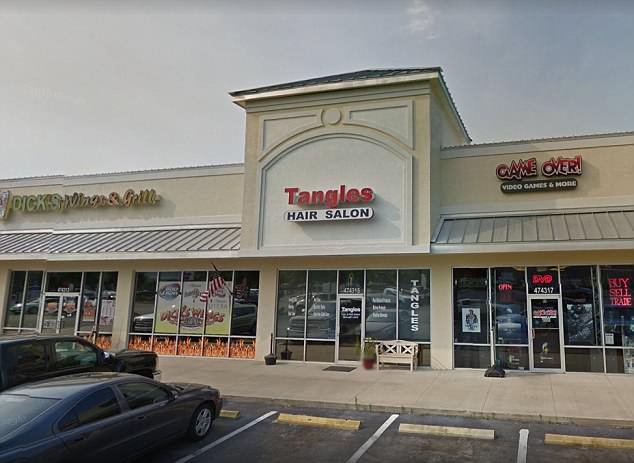 Her ex-husband Jason Cummings raised the alarm two days later, after she failed to pick up their three children from his home for a Mother’s Day celebration that Sunday.

Kessler is also now a suspect in Cummings’ disappearance.

Cummings was last seen May 12 leaving the salon in Fernandina Beach where she worked.

She was supposed to meet her ex-husband the next day to pick up their children but never showed.

Leeper said that last person to have seen Cummings alive the night she disappeared was a co-worker whom Cummings knew as Jennifer Sybert.

Sybert joined the staff at the salon about a month prior and gave the owner a fake home address, the sheriff said. 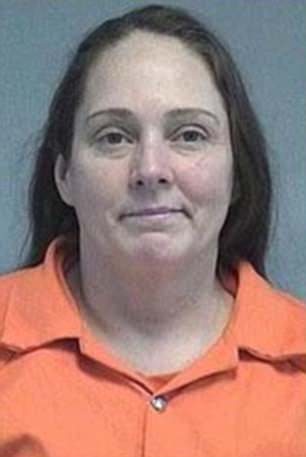 Cummings’ SUV was found abandoned outside a Home Depot on May 15, and surveillance video showed Sybert parking the vehicle at 1.17am that morning and then calling for a cab from a nearby gas station.

There was no sign of the vehicle’s missing owner.

In a bizarre twist, the investigation has uncovered that Sybert’s real name is Kimberly Kessler, from Butler, Pennsylvania, and that she had been using a fake Social Security number.

News4Jax reported, citing the sheriff, that the 50-year-old Kessler purloined the identity of a 13-year-old girl who died in a car crash in Germany and was laid to rest in Pennsylvania.

Deputies found Kessler on May 16, living out of her black KIA Soul parked between two semi-trucks at a rest stop on I-95 in St Johns County.

Kessler admitted that she did not have Cummings’ consent to drive her SUV and was arrested on a charge of grand theft auto. Leeper said she is considered a suspect in Cummings’ disappearance.

The FBI also has charged her with possession of a counterfeit passport stemming from the alleged identity theft.

Kessler is being held in the county jail under her assumed name on $500,000 bail.

Earlier this month, Cummings’ mother made an emotional Facebook post saying it has been a week since her three kids have seen their mother.

A candlelight prayer vigil was held for her at the Journey Church of Yulee.

‘There has been a public outcry to help find my daughter. If you really care and want to help, please come pray with us to bring Joleen a Mother, Sister, Daughter and Friend home!’ she wrote. 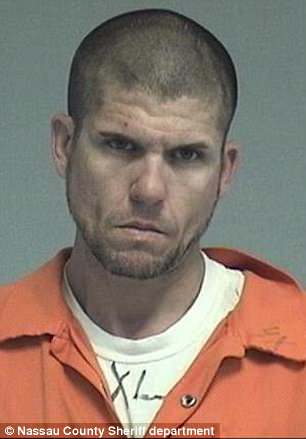 Just days before she vanished, Ms Cummings had such a huge fight with her ex-boyfriend Jason Gee that neighbours called police

Jason Cummings reported his ex-wife missing after she didn’t meet him at a nearby Winn-Dixie to pick up their children on May 14.

She told clients she planned to spend Mother’s Day, which was also her birthday, with her children on Sunday.

Officers found her gold 2006 Ford Explorer abandoned in a nearby Home Depot car park but have not announced any other leads.

Five days before she vanished, Ms Cummings had such a huge fight with her ex-boyfriend Jason Gee that neighbors called police.

The screaming match started as Ms Cummings didn’t want Gee to stay in her house as he was wanted for a probation violation.

A neighbor told News4Jax they often fought but this time was worse as the screams were louder and her children were present.

Ms Cummings told police her ex-boyfriend broke things inside the house during the argument. 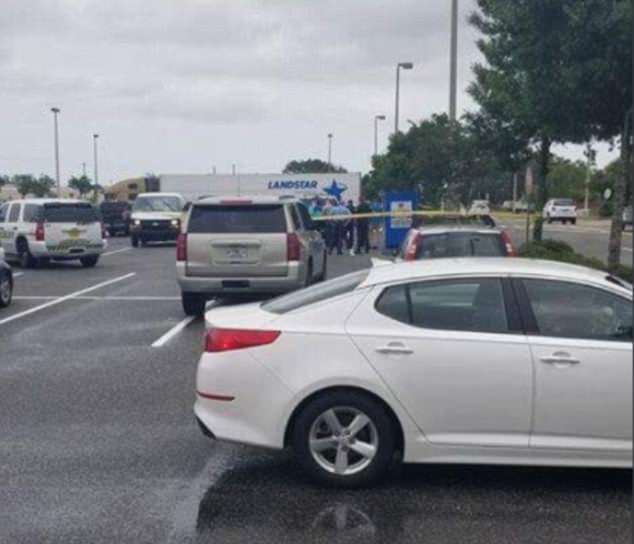 Gee ran when police arrived and was later arrested and held without bond as a person of interest in Ms Cummings’ disappearance.

Friends were convinced the doting mother would never abandon her children, despite her ex-husband telling police she had run off before.

‘We are all very worried, it’s just so out of character for her to disappear. Her life was those children, and I refuse to believe she just took off,’ her boss Jim Simmons told Action News Jacksonville.

Cummings is 5ft 2in weighing 160 pounds with blue eyes and blonde hair, and has used the last name ‘Jensen’ in the past.