Sarah Wellgreen, 46, was last seen on October 9 and has not contacted her family since

Vital clues to finding a missing mother-of-five could be found on her lost iPhone, police believe.

Officers have searched drains and woodland for Sarah Wellgreen, 46, who was last seen in the Bazes Shaw area of New Ash Green, Kent, on the evening of October 9.

Police have been searching for Ms Wellgreen’s mobile phone for three days as 300 people joined in the search for the missing mother yesterday.

The beautician’s black iPhone 4 – the only item missing from her home – and bank cards have not been used since the disappearance.

Ms Wellgreen also missed one of her children’s birthdays.

Jody Fullbrook, a friend of the missing mother, said: ‘She wouldn’t have stayed away from her kids for this long.

‘Something has happened. I’m worried for Sarah. It’s been too long now.

‘It’s starting to feel round here like she has been killed.’

Ms Fullbrook, 32, previously claimed the missing mother used to visit Portsmouth regularly while working at weekends but would never lose contact with her family.

A team of 12 police officers were combing through a site three miles from the missing mother on Sunday, scouring woodland in Longfield, Kent, with rakes and spades. 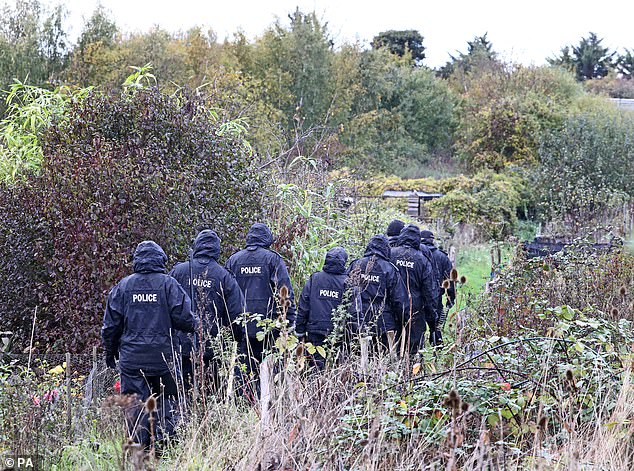 Police in Longfield near New Ash Green, Kent, as the investigation into the disappearance continues

Council workers could be seen helping police search drains near the Orchards Shopping Centre in Dartford.

Roughly 300 volunteers showed up in an attempt to locate the mother yesterday – but nothing of note has yet been found.

Dartford town centre’s River Darent was searched by divers on Saturday while detectives pursued clues about the disappearance. 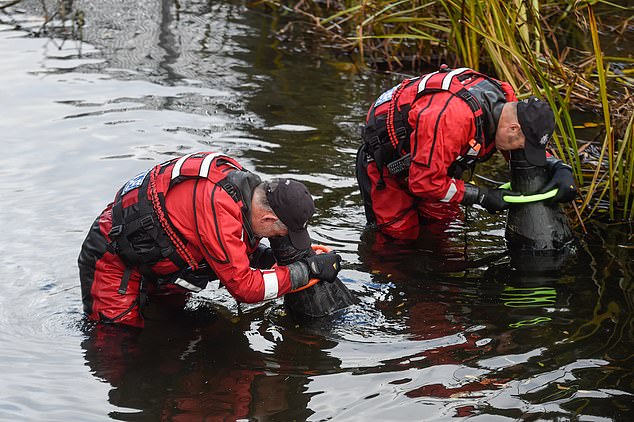 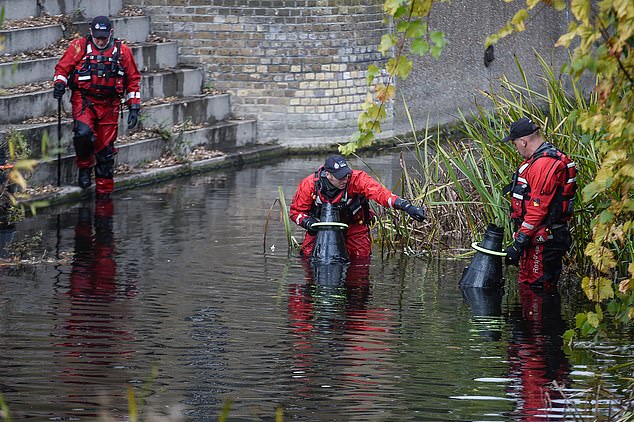 Police teams were searching areas near the village of New Ash Green near Dartford, Kent, on Sunday with volunteers from the village searching footpaths and bridal tracks for the missing black phone.

Two officers flew a drone above the site in what was said to be a search for Ms Wellgreen’s missing iPhone.

Police teams have been searching undergrowth, flower beds and drains in the centre for three days in an attempt to find the device. 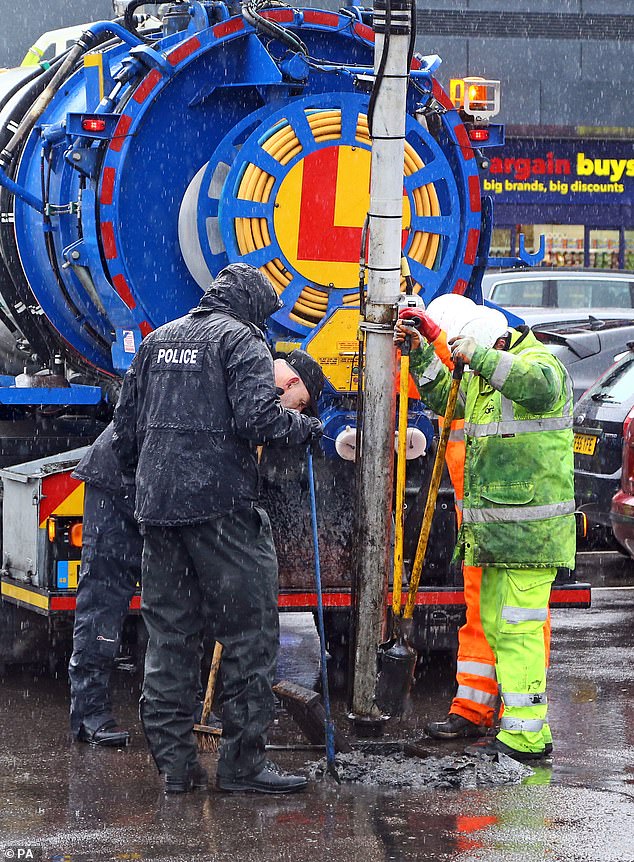 Police search officers and council workers check the drains in an area near the Orchard shopping centre in Dartford, Kent 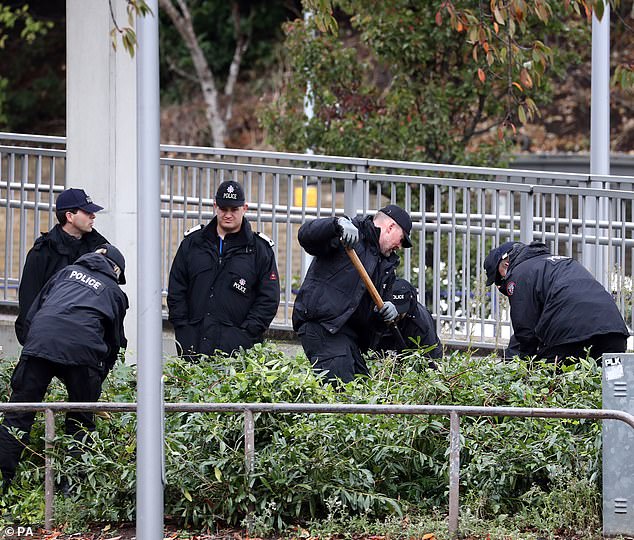 Earlier this week Detective Superintendent Paul Fotheringham, who is leading the investigation and search, said: ‘We are investigating the disappearance of Sarah.

‘It is entirely out of character for her to go missing and having conducted extensive enquiries and searches, this case is now being treated as a potential murder.

‘Sarah has disappeared without a trace, the only item missing from the home is her black iPhone 4. 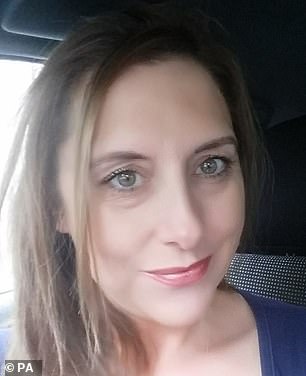 Ms Wellgreen was last seen in the Bazes Shaw area of New Ash Green, Kent, during the evening of Tuesday, October 9

‘While we continue our investigation and enquiries, I would urge anybody who saw anything suspicious in the New Ash Green area at around the time Sarah went missing, that is overnight from the evening of Tuesday October 9, into the morning of Wednesday 10 October, to contact us.

‘We have experts with specialist technology and forensic scientists working with us to try and find Sarah.

‘Residents, businesses and landowners in the rural areas around New Ash Green are asked to check their outhouses, and areas surrounding their properties.

‘We are particularly interested to hear from anyone with fixed CCTV cameras within a five mile radius of New Ash Green, whether this is residential or commercial CCTV to come forward.

‘Likewise, anyone who was out on the evening of the October 9 to the morning of 10 October in that five mile area who has dashcam in their vehicle, please contact us.

‘We are also appealing to those living and working in the area bordered by the A2, M25, Meopham, Cobham, Horton Kirby and Darenth to check their sheds, outbuildings and areas of rough ground or woodland for any sign of Sarah.

‘Dog walkers and anyone out in rural areas should also call us if they see anything that seems suspicious.

‘If you think you may have seen Sarah or something suspicious but are not sure, please do not hesitate to call and let us know.

‘I’d like to take this opportunity to thank those who have already called us, assisted with searches or sent messages of support to family who have been badly affected by Sarah’s disappearance.’