By Hannah Moore For Dailymail.com

A 71-year-old woman who went missing earlier this month has been found dead in Marin County .

An investigation into Kendrick’s cause of death is still underway, and the Marin County Coroner’s office has not released any further details about where she was found.

The elderly woman was last seen on August 18, and was reported missing the next day.

Her daughter, who had filled her social media profile with copies of a ‘missing’ poster, shared a heartfelt message with followers alerting them of Kendrick’s death. 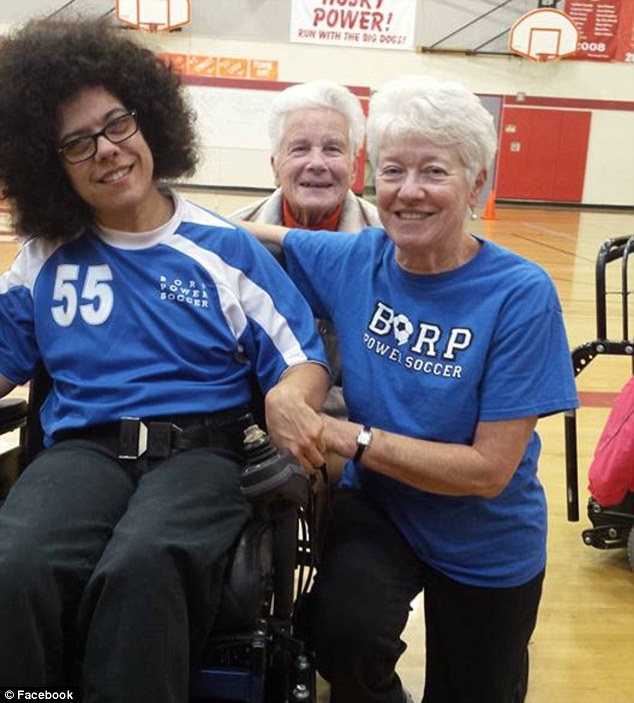 ‘Sadly, my dear mother was found deceased in coastal Marin County,’ she wrote.

‘Although we spent many happy days together, she suffered deeply from depression.

‘Many thanks for your caring thoughts and for spreading the word about our search.’

Friends commented on the post remembering Margaret as a ‘superwoman’ at work, and a kind hearted person with a warm smile.

‘I cannot begin to even express my sadness at this news,’ one man wrote. ‘Your mother was a cherished colleague and friend.

‘Her cubicle is directly in front of my own and she was an absolute joy and light each and every day. She made a point to greet me and chat every single morning without fail.

‘Her absence will be profoundly felt by me and everyone else here at SFMOMA.’ 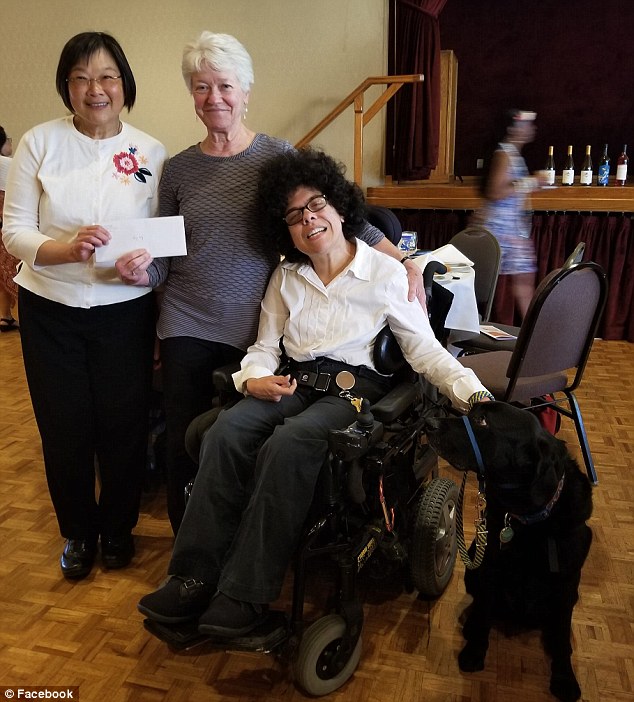 Friends and colleagues mourned the woman, who was described as kindhearted and a ‘superwoman’ at work