Missing Vietnamese schoolgirl, 15, is found safe and well after police search nail bar and house 110 miles from where she vanished

Linh Thi Dieu Le (pictured), who is 15 and does not speak English, went missing on Tuesday, August 6 while visiting York has now been found

A missing Vietnamese schoolgirl who police feared was abducted on a tourist trip to York has been found safe and well.

Linh Thi Dieu Le, 15, who does not speak English, vanished while on a day trip to the North Yorkshire city with a tour group last Tuesday.

Police announced she had been found after they searched a house and a nail bar in Cannock, Staffordshire, 110 miles away.

Crews from Staffordshire Police, including forensic officers, had been searching a home in the area and I Nails UK since Sunday.

A resident said: ‘The nail bar was taped off on Sunday and two police officers have been stood outside at all hours.

‘A Vietnamese couple live in the house in St James Road and they have two young children.

‘Everyone is concerned. There are a lot of old people around here and they’re worried about all this activity. 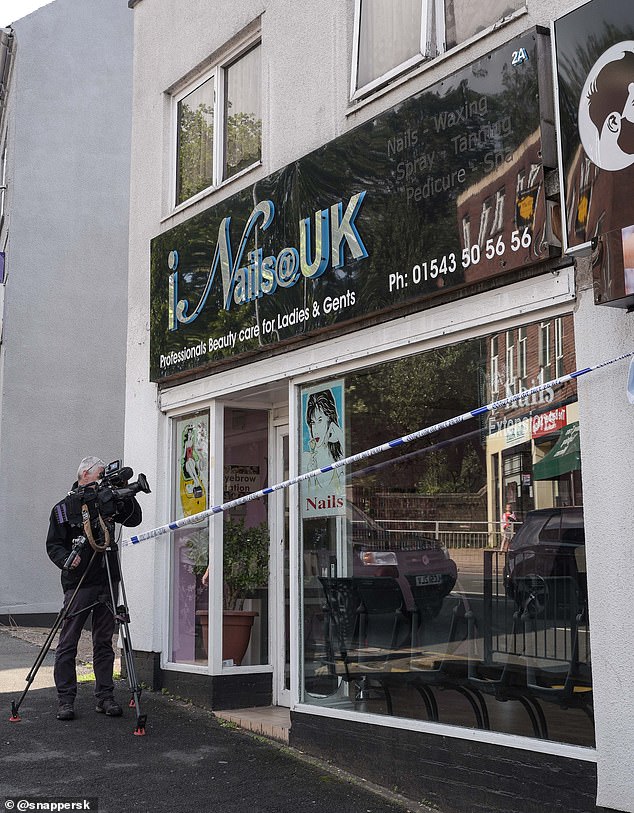 As part of the investigation, properties have been searched in the Staffordshire including a nail bar (pictured, police at the scene on Monday) 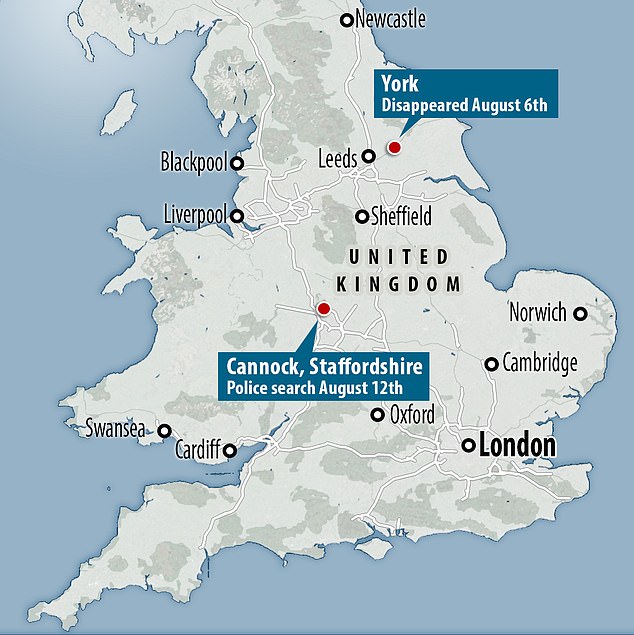 Police announced the teenager had been found after they searched a house and a nail bar in Cannock, Staffordshire, 110 miles away

‘Forensics have been going in and out since Sunday and taking stuff with them. The house has had quite extensive work done to it recently.’

Another local resident said: ‘We came home on Sunday and saw loads of police, forensics – we’ve had everything here.

‘They have been doing building work to their house recently, which has ran late into the night.’

Staffordshire Police said the force was only there to guard the property as the investigation was being carried out by North Yorkshire officers.

A spokesman for North Yorkshire Police said: ‘We can confirm that 15-year-old missing Linh Le who disappeared while on a visit to York, was found safe and well.

‘The investigation into the circumstances of her disappearance remains ongoing and of the ten people arrested in connection with her disappearance, two people remain in police custody for questioning and one has been charged and appeared in court yesterday. 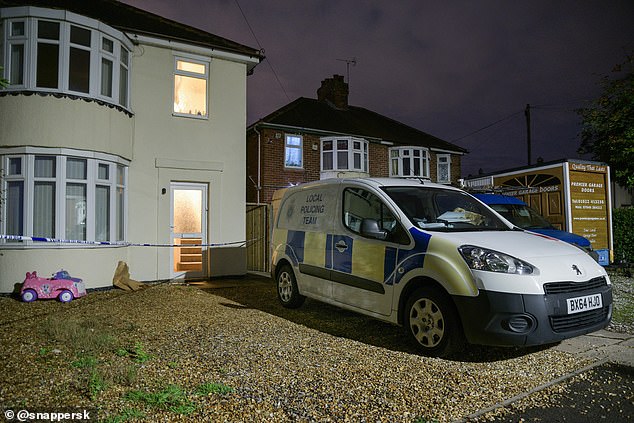 ‘For operational reasons and ongoing inquiries we are not yet in a position to reveal where Linh Le was found.’

Ho Quang Ngoc, 25, has apperaed in court charged with child abduction and facilitating a breach of immigration laws.

Ngoc, who is Vietnamese, was remanded in custody to appear at York Crown Court on September 16.

Police said a man and a woman from Staffordshire had also been detained. Seven other people arrested last week were released under investigation. 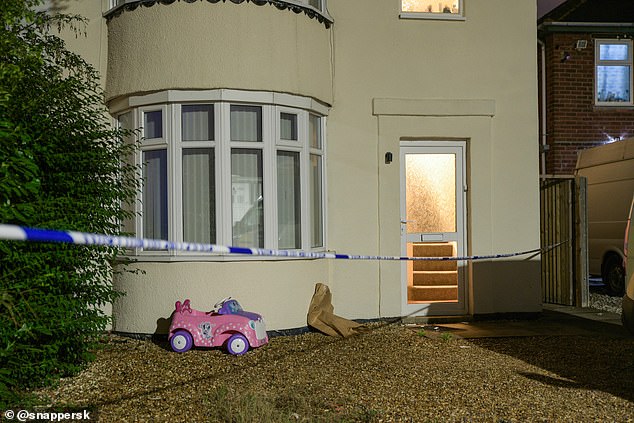 Police also broke down the door to a house in the Staffordshire area and sealed off the property (pictured, a police cordon at the house on Monday)