Grieving family and friends have been posting tributes on social media to 13-year-old Dijonae White, who law enforcement officials say was shot dead by her nine-year-old boy brother after an argument over a video game controller.

The boy grabbed a gun when White would not give up the video game controller when her brother wanted it on Saturday, Monroe County Sheriff Cecil Cantrell said.

He said the boy shot the teenager, a student at Tupelo Middle School in Mississippi, in the back of the head and that the bullet entered her brain.

Dijonae White, 13, from Mississippi, was shot dead by her nine-year-old boy brother after an argument over a video game controller 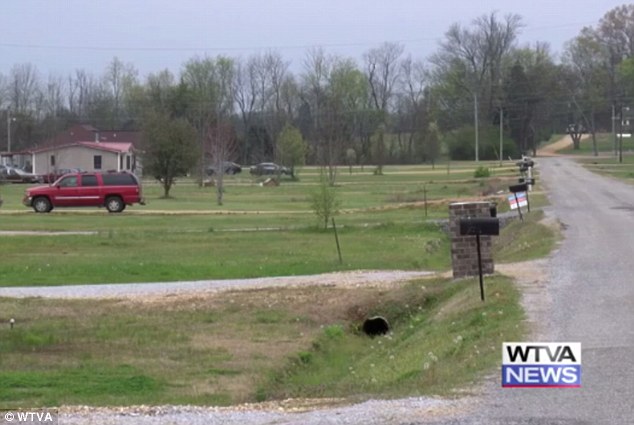 A nine-year-old boy shot and killed his 13-year-old sister, Dijonae White, after an argument over a video game controller at their home Okolona, Mississippi

She was rushed to Le Bonheur’s Children’s Hospital in Memphis, Tennessee, where she succumbed to her injuries shortly before 7pm on Sunday.

Their mother was in another room at the home in Okolona feeding lunch to other children when it happened, Sheriff Cantrell told WTVA.

Authorities said they do not yet know how the firearm used in the shooting had been accessed.

The sheriff added that the circumstances of the shooting are still being investigated. 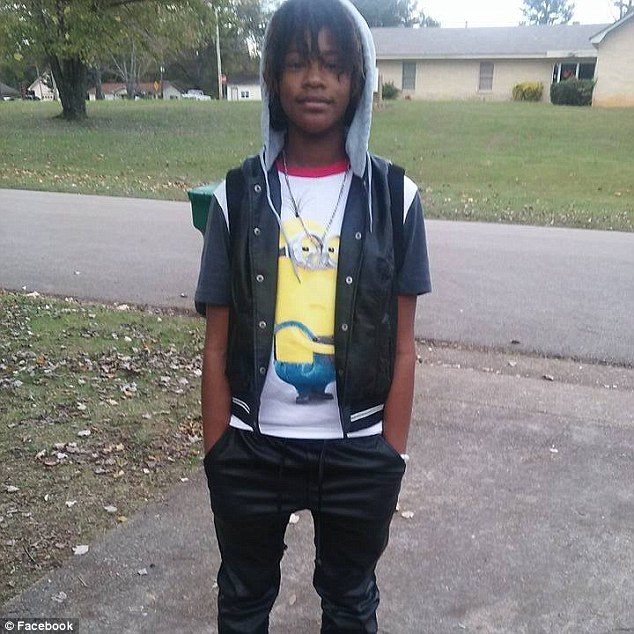 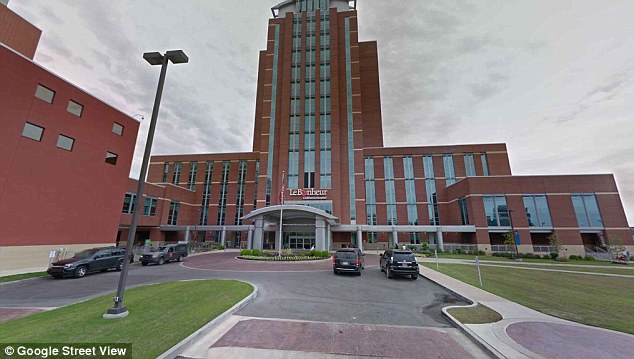 She was rushed to Le Bonheur Children’s Hospital (pictured) in Memphis, where she later died

He added that he isn’t sure what consequences the brother face will face.

‘In my opinion, kids watch video games where they shoot each other and hit the reset button and they come back to life. It’s not like that in the real world.

‘I don’t know if he knew exactly what this would do. I can’t answer that. I do know it’s a tragedy.’

Relativist and friends of Dijonae took to Facebook on Sunday to express condolences for the family and mourn their loss.

One family members shared a group photo showing the girls’ basketball team Tupelo Middle School, with a serious-looking Dijonae posing in her No 30 jersey with a ball in her hand.