‘You home-wrecking b****’: Mistress of murdered millionaire shares racist and threatening  messages she received from her lover’s wife in the lead-up to his death

The mistress of a murdered Australian millionaire has shared the chilling voicemail messages she received from her lover’s wife in the lead-up to his death.

Sunnie Heng, 35, was the secret girlfriend of podiatrist Phillip Vasyli – who was stabbed to death in a mansion he shared with wife Donna in the Bahamas in 2015.

Mrs Vasyli was initially sentenced to 20 years in prison for his murder, but was released just five months into the jail term after the judge ordered a retrial.

On Sunday night, Mr Vasyli’s scared and devastated lover shared her side of the story for the first time, saying she was ‘terrified’ after receiving abusive messages from Mrs Vasyli. 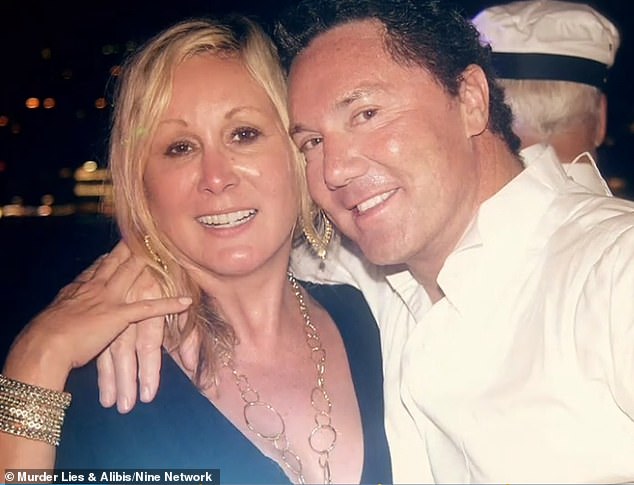 Sharing the shocking voicemails left on her mobile phone on Channel Nine’s documentary Murder, Lies and Alibis, Mrs Vasyli can be heard leaving Ms Heng a string of abusive and racial slurs.

‘You’re busted sl*t, you f**king house-wrecking dirty little f***ing b***h,’ she can allegedly be heard saying in one.

In another rant, Mrs Vasyli says: ‘I’ve got the big boys on to you. You’re dead. You can get f**ked you little Chinese sl*t.’

Mrs Vasyli could be also be heard telling Ms Heng that her husband ‘hates Asians’.

A fourth message warns Ms Heng that she would be ‘paying a visit’ to her home in San Francisco.

In many of the messages, she is heard slurring. 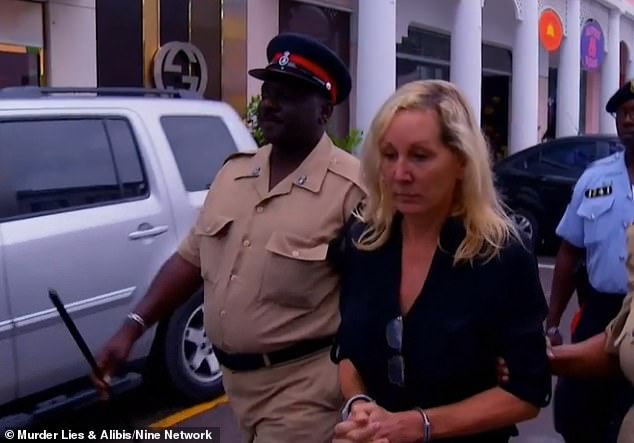 Donna Vasyli (pictured) was arrested and sentenced over the murder, but later released with promise of a retrial

It’s a shock twist in a case that had already gripped Australia, with Mr Vasyli’s $600 million fortune from his podiatry empire believed to be a motive in the murder.

Despite being married for 30 years and living a luxury life, Mr and Mrs Vasyli reportedly were unhappy.

But he and Ms Heng hit it off when they met by chance in 2012, while she was working at a Four Seasons hotel in San Francisco.

She was later fired from the hotel, claiming Mrs Vasyli called her management and told them the maître d′ was seducing married men.

‘My time with Phil’s been a bit of a secret,’ Ms Heng said.

‘When Phil was alive I felt like he could still protect me. He would tell me not to worry but I still worry.  I worry a lot about how I go about every day, just being under the radar. 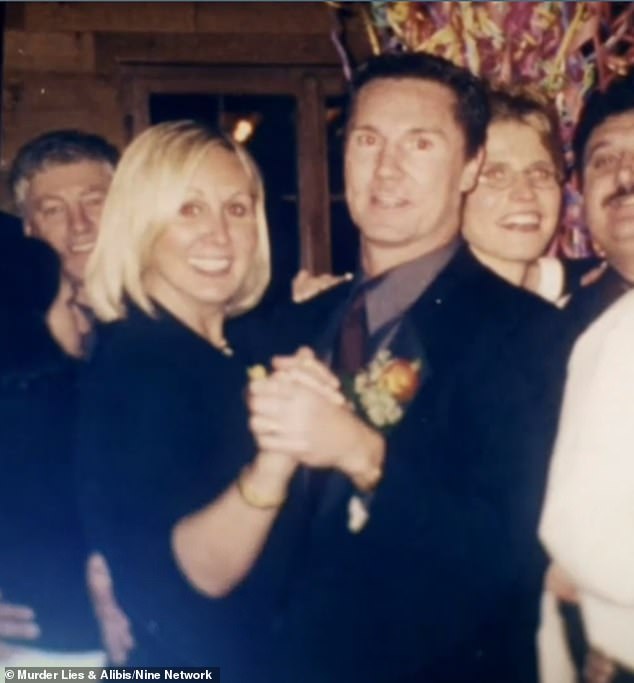 Mrs Vasyli has consistently denied any involvement in her husband’s death.

She is currently living in the home her husband was stabbed in on a $312,000 bail ahead of a retrial – for which she is fighting against.

Mr Vasyli, 59 at the time of his death, was found by a worker in the morning of March 24 lying in a pool of blood.

His $600million fortune from a podiatry empire is believed to be the motive behind the murder.