A work of incredible maturity written by a 27-year-old starring alongside his childhood friend of 25.

Good Will Hunting has remained both a fan favourite and the critics’ darling since its release in 1997.

The movie launched the careers of Matt Damon, who wrote the script, and Ben Affleck, who played the protagonist’s hard-drinking best friend.

But more than 21 years later one Bernard Cohen claims, fantastically, that the idea for the film was his.

The artist and writer graduated from MIT’s class of 62 and hung out in the same bars as Damon and producer Chris Moore.

Cohen, who has worked as a waiter, bartender and movie extra, says that it was in one of those establishments that Damon first heard his tale of a precocious young janitor with an intellect greater than any student at the university he cleaned.

It was in a Manhattan bakery – Columbus, on 83rd Street and Columbus Avenue – during the mid-90s that Cohen told Moore, who later produced Good Will Hunting, about his movie idea. 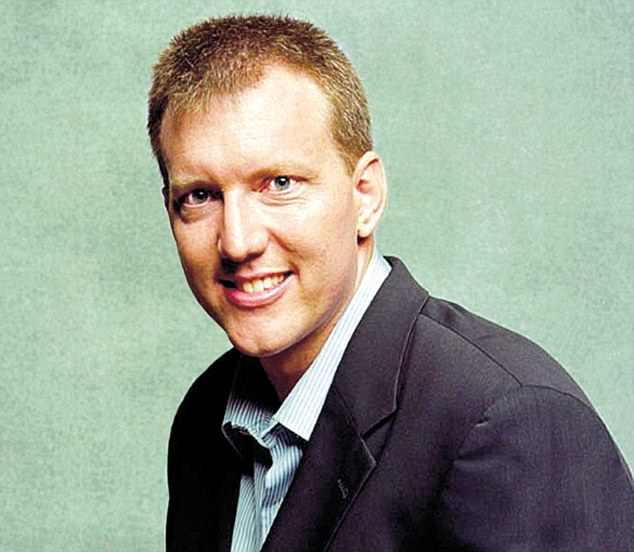 Cohen had been inspired by a frat brother who had arrived at MIT aged just 16. He now says he thought Moore was somebody else and mistakenly confided in him.

‘I thought [Moore] was someone else and started talking to him,’ Cohen told Fox.

‘I asked him, ‘Do you know someone younger who could help me finish it?’

Moore took classes with Matt Damon at Harvard and a few days later Damon arrived at the Columbus Bakery to meet with Cohen.

‘I didn’t have anything in writing. It was all verbal. I didn’t even ask for a part,’ Cohen claimed. 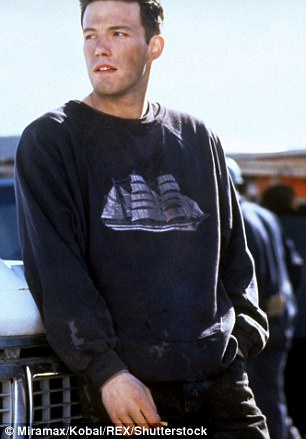 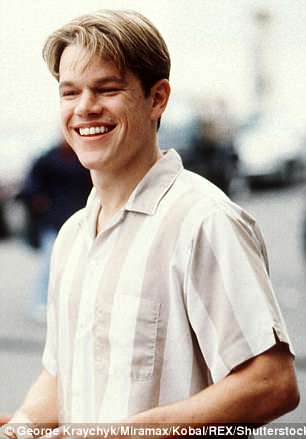 Fresh faced: Critics doubted at the time whether the young duo had really written the script

‘But I said, ‘When it wins Best Original Screenplay, I want a thank you, and I want you to finance my next film.’

When Damon and Ben Affleck won the Oscar in 1998 many questioned how the two fledglings pulled off such a success.

And since Damon sat down to write the 40-page script for a playwriting class, the pair have not written much else, both concentrating on their acting careers.

This may have helped fan the flames.

After the duo’s Oscar win Cohen called Moore, who he claims to have handed the seeds of the screenplay.

But Moore acted like he didn’t know anything and told him not to call again, Cohen alleged.

‘I was double-crossed. You can’t do it the way I did it, obviously. I figured I was such a ball of fire it didn’t matter what I gave away.’

A spokesman for Damon told Fox, ‘Matt is unavailable. He is currently out of the country on an extended holiday with his family.’