Brad Pitt’s rumored former girlfriend apologizes to her MIT students for the $125,000 in donations her Media Lab department received from pedophile Jeffrey Epstein in 2015

Brad Pitt’s rumored former girlfriend and MIT professor Neri Oxman has apologized to her students after it emerged her department received $125,000 in donations from pedophile Jeffrey Epstein.

Oxman, a designer and professor with MIT Media Lab, confirmed that her department had received the donation from the disgraced financier after she met with him back in 2015.

The American-Israeli professor, who is in charge of the Mediated Matter Group – which is one of the most prominent departments within the MIT Media Lab – said she met Epstein once when she presented her department’s work to him.

Oxman said in a statement obtained by design magazine Dezeen that she was told the donation would be confidential so it didn’t enhance Epstein’s reputation by association with MIT. 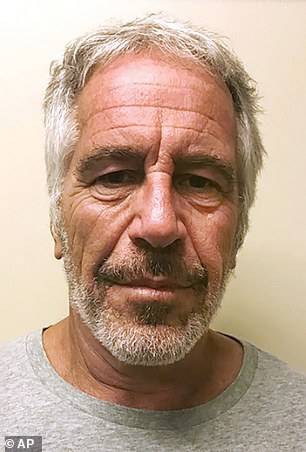 Neri Oxman, an MIT professor with ties to Brad Pitt, apologized to her students after it emerged her department received $125,000 in donations from pedophile Jeffrey Epstein

The meeting came after Epstein was convicted and served an 18 month prison sentence for soliciting a minor for prostitution.

‘I regret having received funds from Epstein and deeply apologize to my students for their inadvertent involvement in this mess,’ Oxman said in her statement.

‘In October 2015, Joi Ito, Director of the Media Lab, asked me to make a presentation about my group’s research to Jeffrey Epstein along with other members of the MIT faculty who also presented their work.

‘As part of my job at the Media Lab, I give presentations to sponsors and potential donors typically several times a week.

‘This was the first and only time I met Epstein.’

Oxman’s boss, MIT Media Lab director Joi Ito, resigned last month after it emerged he had vouched for Epstein as a donor. 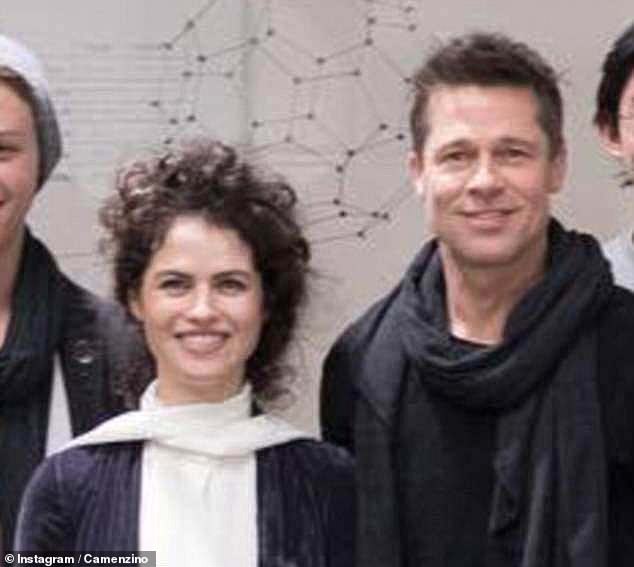 Oxman was rumored to have been dating Brad Pitt soon after he split with wife Angelina Jolie. She later shot down the rumors and said she had never dated her friend

Ito allegedly tried to hide donations that Epstein made to the research lab and also accepted $1.2 million towards personal investments.

‘Joi assured me that Epstein was an approved donor who wished to devote his fortune to science and technology, in part to make amends for wrongs he had committed earlier in his life,’ Oxman said.

‘Joi vouched for Epstein and his sincerity about his desire to do good. I took him at his word.

‘From Epstein’s gifts to the Media Lab, my group received $125,000 with MIT’s requirement that it be kept confidential so as to not enhance his reputation by association with MIT, and with the understanding that he would not be considered a sponsor of our group’s research or have any involvement in how the funds were spent.’

Oxman was rumored to have been dating Brad Pitt soon after he split with wife Angelina Jolie.

The 42-year-old professor later shot down the speculation and said she had never dated her friend.