Yankees first baseman Anthony Rizzo recently agreed to a re-sign with the team and hopes his friend Aaron Judge does the same.

Rizzo signed a two-year $40million contract and said he chose to stay in the Bronx ‘because I love being a Yankee.’

Once he began talking about Judge, the 33-year-old first baseman said: ‘I hope Judge stays, just for the sake of the game, because you see a lot of franchise icons not getting what they deserve [from] the team that they have done so much for.’

‘Obviously I want to be his teammate,’ Rizzo said. ‘We’ve become good friends on the field and off the field. We’ve really enjoyed playing with each other.

‘But at the end of all of this, a friendship here or a friendship somewhere else, it’s still a friendship. It doesn’t mean you have to be on the same team to be friends.

‘So wherever he’s at, I try to respect his privacy and his space and then let him come up with the decision on his own.’

Rizzo emphasized that at the end of the day he only wants the best for Judge and his family.

He himself was once in a similar position to Judge when he turned down a five-year, $70m extension from the Chicago Cubs after becoming a franchise corner stone during the team’s 2016 World Series run. 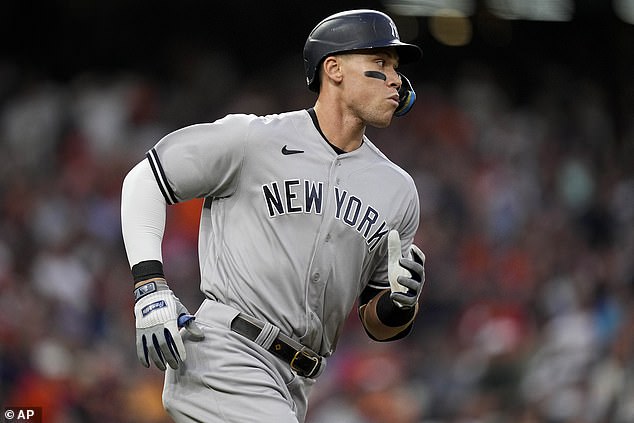 Rizzo is not the only member of the Yankees organization who has openly spoken on wanting Judge back, as owner Hal Steinbrenner recently said that he has ‘made it clear,’ to Judge that the team will do everything they can to make him stay.

General Manager Brian Cashman also recently said that if the team could ‘wave a magic wand’ and secure Judge they would do so to have him back under contract as soon as possible.

Several other teams including the Texas Rangers, cross town rival New York Mets, and Judge’s hometown favorite San Francisco Giants have all reportedly expressed interest in signing him to a contract that is expected to exceed $300m. 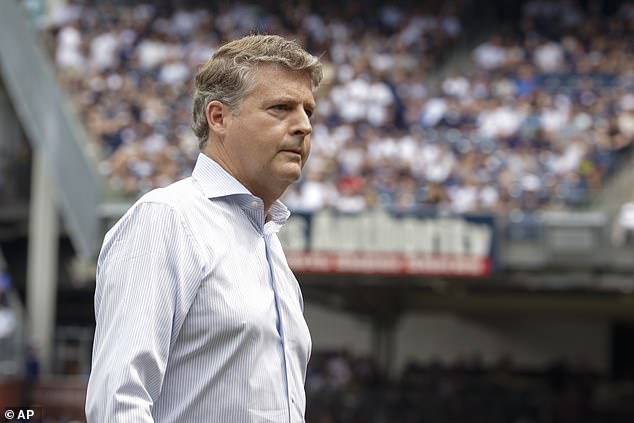