Wayne Rooney’s DC United are thrashed SIX-NIL by MLS Conference Eastern Conference leader Philadelphia as his side go five games without scoring… piling the pressure on Christian Benteke next week!

DC United did exactly what fans have become accustomed to seeing them do this season and unfortunately that’s losing… in this case very badly.

When Wayne Rooney recently took the managerial job at United, he knew that he had long road ahead of him to build something out of MLS’s worst team. 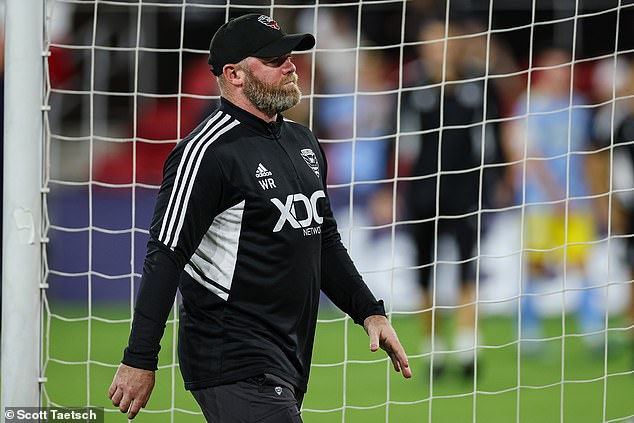 Along with brining in Rooney as manager United also signed former Liverpool and Crystal Palace striker Christian Benteke to lead the team’s attack but that hasn’t gone to plan either.

Benteke was hoping to make his debut in Saturday’s game against the Union but that was unable to happen while he still awaits his work visa.

The new target for his debut is August 28 against Atlanta United and the pressure will be on the new forward to deliver. 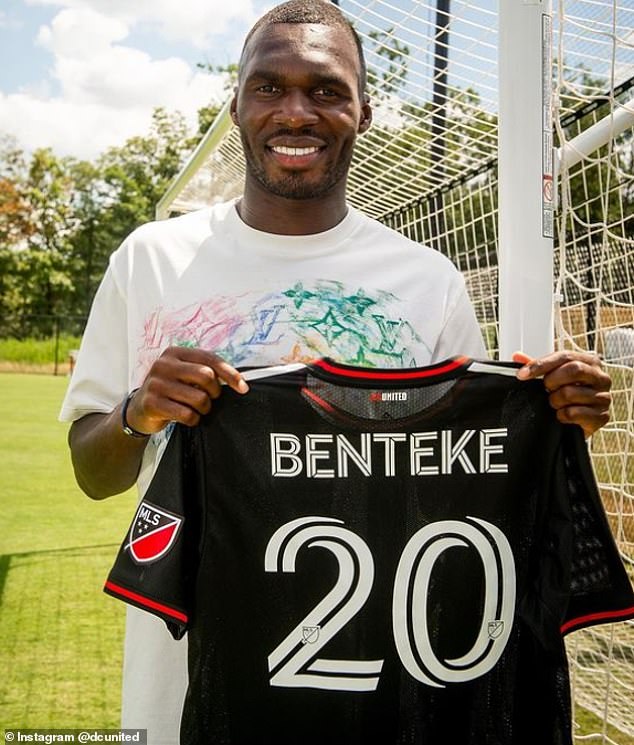 United have eight games left to try to salvage something before the season ends but the recent run of results already has intensified the scrutiny on the new manger.

Beyond that it already places a large amount of pressure on the team’s new star signing before he has even been able to take part in his first practice.

MLS fans and more importantly United fans will expect immediate results once he suits up, hoping to at least see the team score, if not string together a few wins.

Playoffs are absolutely out of the question for DC this season but the team could at least put together enough results to not finish with the lowest points total in the league. 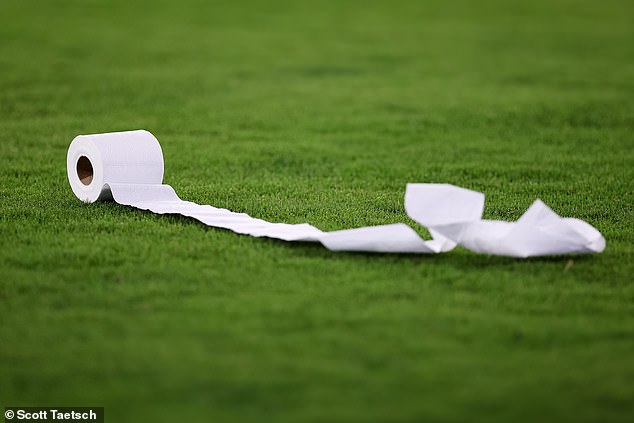