Mohamed Salah has reiterated his desire to stay at Liverpool and urged the club to solve the contract impasse that has alerted Barcelona.

Jurgen Klopp, Liverpool’s manager, said last Friday there had be no update on talks over a new deal for Salah and the Egyptian confirmed that in an interview with a TV station in his home country over the weekend.

Salah is entering the final 18 months of his deal and Xavi, Barcelona’s new head coach, has said he would love to take the man who is threatening to run away with the Golden Boot this season to the Nou Camp one day. 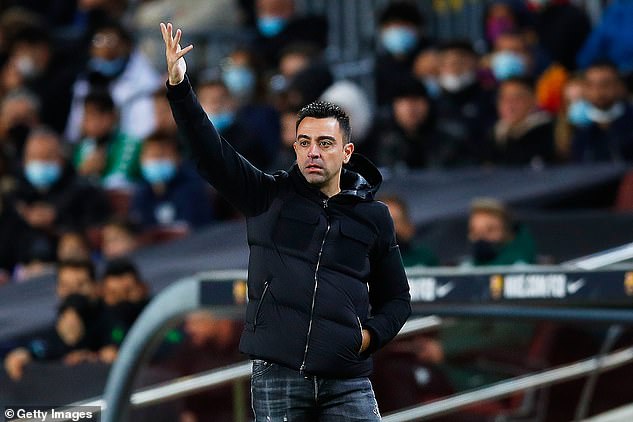 Moving away from the Premier League is not in Salah’s immediate thoughts but he wants an agreement to be found with Liverpool to extend his spell at Anfield.

Liverpool recognise they will need to pay him the biggest contract in their history to reflect his status in the game.

‘The decision is in the hands of the management and they have to solve this issue,’ said Salah.

‘There is no problem but we have to reach an agreement for the contract. It’s up to them. 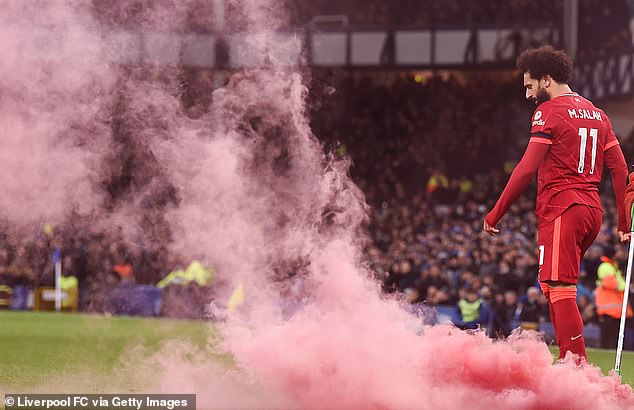 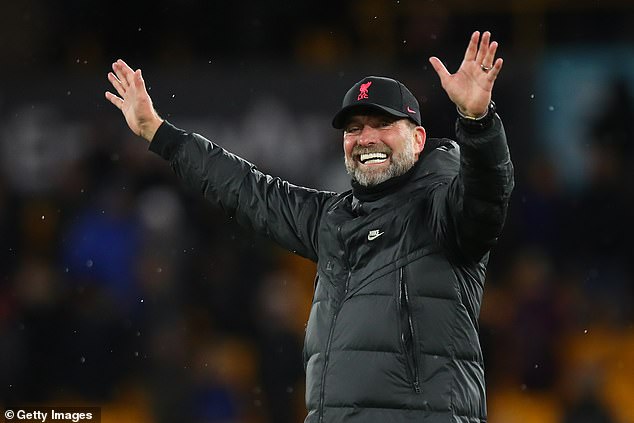 Jurgen Klopp will be desperate to keep the forward, but the club must agree on the wages

‘Your financial value shows how much the club appreciates you and that they are ready to do anything for you to stay, but the decision itself is not based on those financial matters only.

Salah added: ‘I read what was said about Xavi’s interest to sign me.

‘This is something that makes me happy that a team like Barcelona is interested in me, but I’m happy in Liverpool and we will see what happens in the future.

‘At the moment, I prefer to stay in the Premier League as it’s the strongest league in the world.’