Australians could be saving millions of dollars each year if they changed their mobile phone plans, according to experts.

Phone plans are costing Australians more than $770million a month but that number could be much lower if people bothered to change their contracts.

Finder money expert Angus Taylor added that it is also constantly upgrading phones even when previous devices have no issue and agreeing to excessive data packs that is costing customers millions of dollars.

Mr Taylor said that 40 gigabytes may seem secure but is wasteful if you don’t need that much data.

‘Forty dollars a month isn’t too bad but it adds up,’ he said.

According to Mr Taylor, SIM-only plans are the best value for money but many prefer contract phones because of the phone upgrade option.

However contract plans can lead to shocking bills once customers pass their data limit with some providers charging an extra $10 fee for every megabyte exceeded. 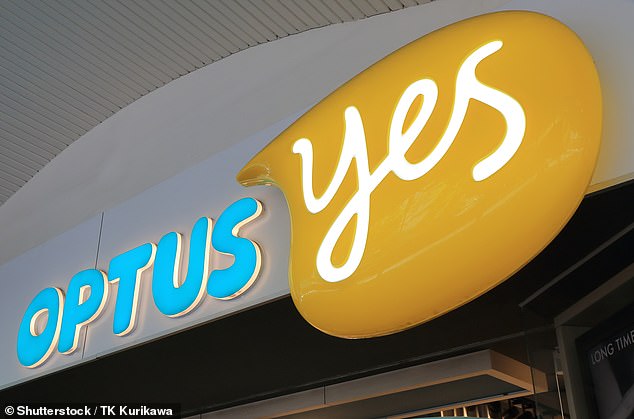 According to Finder’s money expert Angus Taylor, SIM-only plans are the best value for money but many prefer contract phones because of the phone upgrade option

This then leads to hundreds of customer complaints which is inevitable according Communications Alliance CEO John Stanton.

‘Zero complaints doesn’t exist, except possibly in heaven. There will always be issues that occur in a complex network,’ he said.

But statistics show that the amount of Australians on plan bundles has decreased by 5 percent since 2017, dropping from 30 percent to 25 percent, showing that we are becoming more informed about our mobile options. 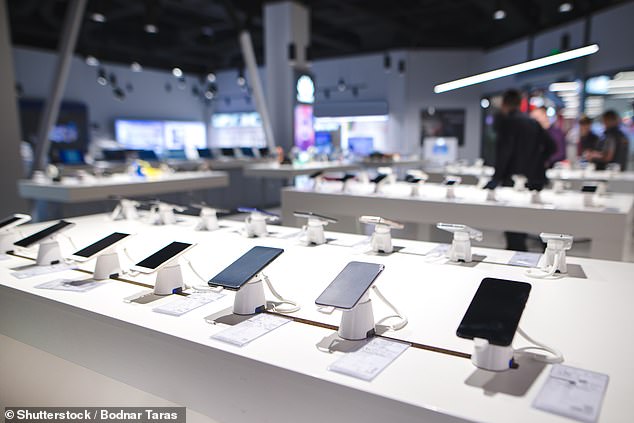 The amount of Australians on plan bundles has decreased by 5 percent since 2017, showing that we are becoming more informed about our mobile options

Generally, comparing phone plans and switching from one network to another can be complicated.

Providers take advantage of this complex system and overload customers with information while tightening their contracts to prevent users from switching to other providers.

But customers always have the option to contact telecommunications industry ombudsman if they have any problems relating to their phone.