By Susie Coen Tv And Radio Reporter For The Daily Mail

Mobile phone networks have been accused of misleading customers about signal levels.

EE, Vodafone, O2 and Three all failed to give undercover reporters accurate information about their network coverage.

Mobile phone companies provide maps of the UK so customers can look at the kind of service they are able to receive on their network.

Undercover investigators from Channel 4 programme Supershoppers spoke to representatives from all four companines online, over the phone and in-store. 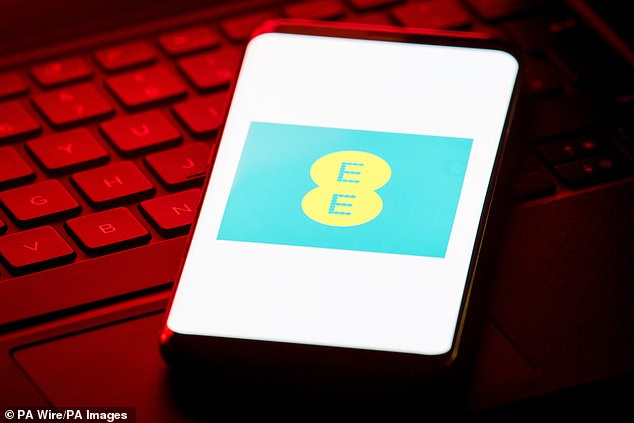 EE, Vodafone, O2 and Three all failed to give undercover reporters accurate information about their network coverage (file image)

Around 80 per cent failed to state the limitations of the coverage maps or say that they were ‘a guide only’ – with one salesman saying they were ‘as accurate as it gets’. When pushed for more details, just four admitted that there were some limitations to their maps.

Trading standards consultant Peter Stonely said: ‘It is important enough to put that disclaimer on their website because they know they can’t guarantee it 100 per cent, so their staff should be putting that same information across to the consumer. When information is given to you it must be accurate.’

EE and O2 said their websites make clear that a coverage map is simply a guide. But Three accepted that their staff ‘were not clear’ with the investigators. Supershoppers airs tonight on Channel 4 at 8pm.