Outrage over VERY sneaky mobile speed camera hidden between parked cars on a busy street – so would you have spotted it?

A hidden mobile speed camera parked between several vehicles to catch out unsuspecting motorists has renewed calls for the return of more warning signs.

A driver shared footage of the sneaky camera tucked away on one of Sydney’s busiest roads, sparking widespread debate.

Dash cam shows the eagle-eyed motorist turning onto Lyons Road at Drummoyne in the city’s inner-west on Sunday approaching a 50km/h zone when he spots a mobile speed camera ahead.

‘Parked in between three parked cars is a speed camera, a fixed speed camera vehicle,’ the astonished driver says.

He sent the footage to 2GB broadcaster Ben Fordham, who has slammed the placement of the mobile speed camera and renewed calls for more warning signs.

The footage was also sent to NSW roads minister Natalie Ward, who insisted the sign was clearly visible and that the vehicle was legally parked.

She added the government had listened to the community with the recent return of warning signs on speed camera vehicles.

The signs returned in February following a public backlash as speeding fines skyrocketed.

In the 12 months to December 2021, almost $40.4million worth of fines were issued for low range speeding – 10kmh or less over the limit.

‘The way it was before was a better and fairer way,’ he told 2GB in November.

‘I think it’s better to be able to tell someone that they’ve either passed the speed camera and been got or if they’re really close that they’ve got time to slow down.’

Fordham believes the revamped mobile speed camera policy is still ruthless and accused the government of being addicted to the revenue ‘because it’s easy money’ from ‘relatively safe drivers’.

‘Minister, if you’re listening to the community, you’d have the old system back, the one aimed at slowing people down as opposed to catching them out,’ he said. 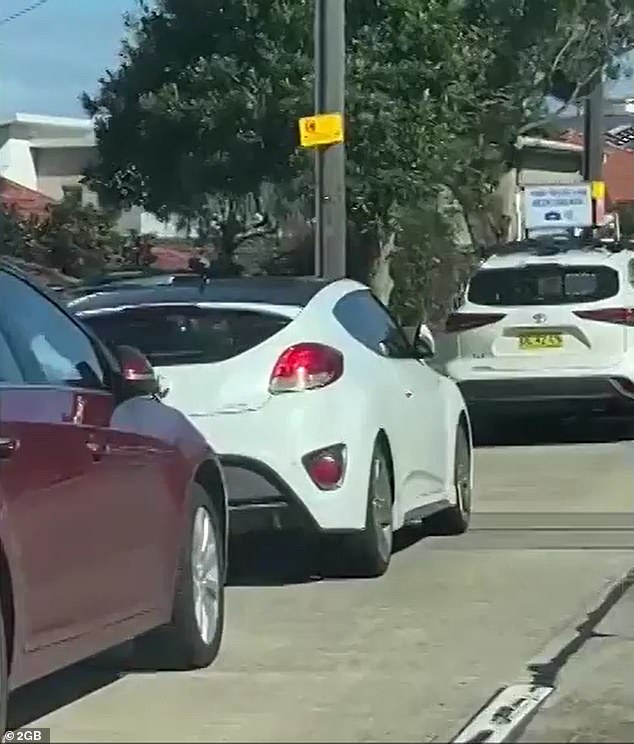 ‘If speed is the biggest killer, focus on people who are knowingly doing the wrong thing, not those travelling a few kilometres over the limit.’

‘Most of the people nabbed by these speed cameras are travelling less than 10 kilometres over.’

NSW Labor leader Chris Minns has vowed to bring back the old system if he’s elected NSW Premier next year with advance warning signs to be implemented 250 and 50 metres before and 50 metres after.

‘This will be an election issue for Dominic Perrottet and I won’t be surprised if he turns the partial backflip into a full backflip before the election next year,’ Fordham concluded. 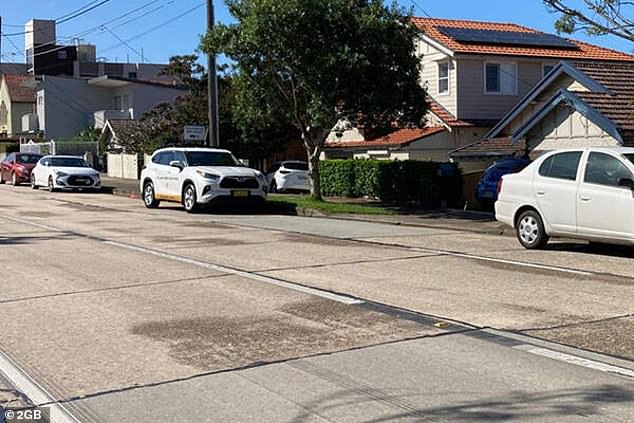 Daily Mail Australia has contacted Transport for NSW for comment.

The department insists every dollar from camera enforcement fine goes into the Community Road Safety Fund and reinvested back into improving road safety.

While many see it as revenue raising, others say drivers should be complying with the road rules.

‘Nothing new, it’s legal. Don’t like it, drive to the speed limit. Not sure why that is so difficult to do and comprehend,’ one commented. 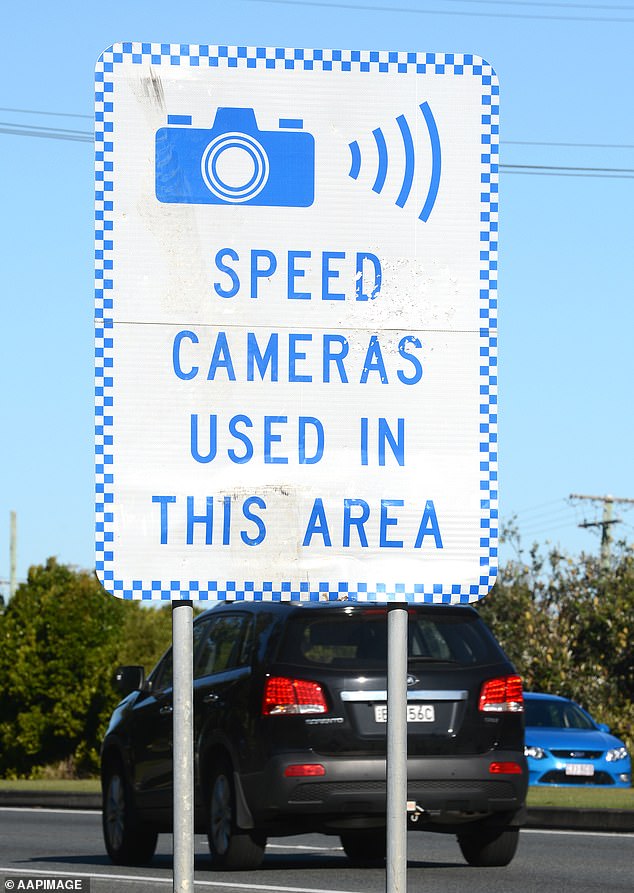