A star of the new reality series Made in Staten Island and granddaughter of a former Gambino crime family underboss is enraging locals with the depiction of her mobster ties.

Karina Seabrook, 19, is the granddaughter of the notorious hitman, Sammy ‘The Bull’ Gravano, who she chats with on the opening of episode, according to the New York Post.

‘But to me, he’s just my grandfather,’ Seabrook said the paper. ‘Nothing else matters.’

MTV’s newest reality show premiering next Monday follows the lives of Seabrook and four other young Staten Islanders as they attempt to forge their own path out from the shadows of their families’ often criminal past.

Karina Seabrook, 19, stars in Made in Staten Island, a show receiving some criticism for the portrayal of the New York City borough 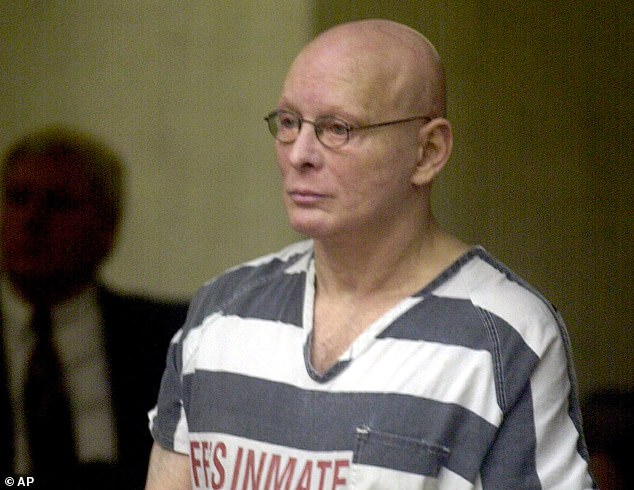 Sammy ‘The Bull’ Gravano, grandfather of Karina Seabrook and infamous mafia turncoat, was sentenced for running a drug ring in 2002 and did not get out of prison until 2017 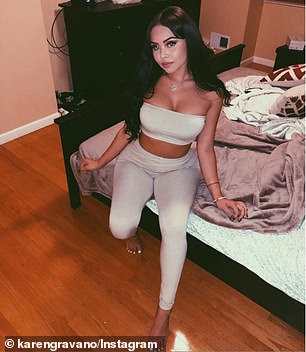 Critics of the show, however, do not seem to care for the premise.

Mayor de Blasio accused MTV of ‘peddling stereotypes in a shameless ratings grab,’ and a Change.org petition with almost 7,500 signatures is calling for its cancellation or asking it to remove the name of the borough from the title.

‘The portrayal of Staten Island as a cesspool of gangsters, meatheads and low lives appears to be main and focus of MTV show development in recent years,’ Joseph Maniscalco, who started the petition, wrote on the campaign page. He goes on to point to the very real opioid epidemic harming the borough’s young people.

‘Perhaps MTV should focus on these epidemics and their impact on our youth rather than how ‘lucky’ Karina is to have the guidance of her grandfather, notorious mob murder turned informant, ‘Sammy The Bull’ Gravano,’ he adds. 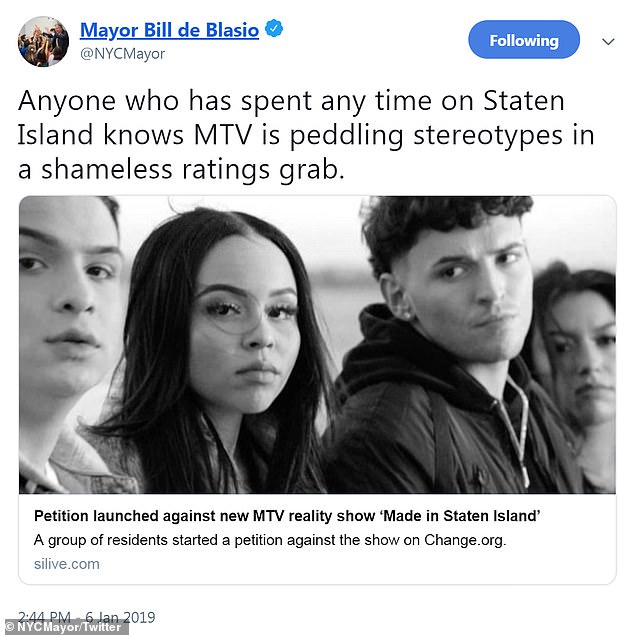 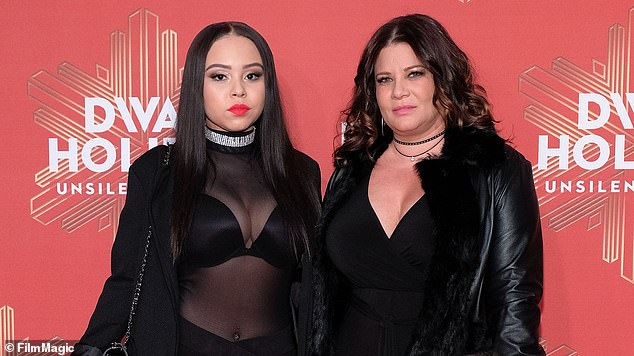 Karen Gravano (right) is a producer on Made in Staten Island starring her daughter Karina Seabrook (left). Both are seen here in 2016 at VH1 Divas Holiday: Unsilent Night 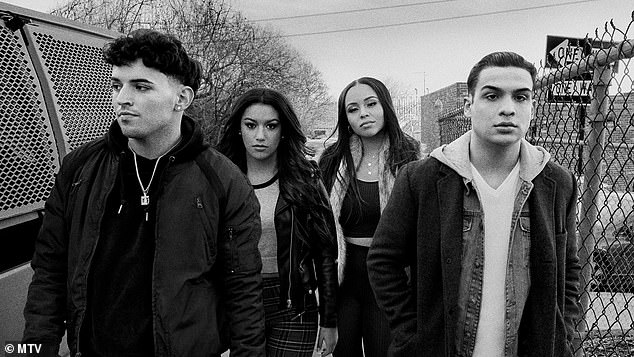 ‘The petition means nothing to me,’ Seabrook said. ‘It’s crazy how people can judge a book by its cover.’

Karina’s mother Karen Gravano who produces the show and had her own stint as a reality star on VH1’s Mob Wives, believes the show deals fairly with the issue of organized crime despite the ‘pros’ of mob life: ‘The fast cars, the jewelry, the restaurants.’

Sammy Gravano, Karen’s father, was the high-ranking mobster who became a witness against his former boss, John Gotti. He spent 15 years in prison for separate drug charges, and Karen had been sentenced to probation as part of the same drug business.

‘All my memories [of my grandfather] were of going to visit him in jail,’ Seabrook said regarding the cons of the criminal lifestyle. ‘It was hard for me.’ 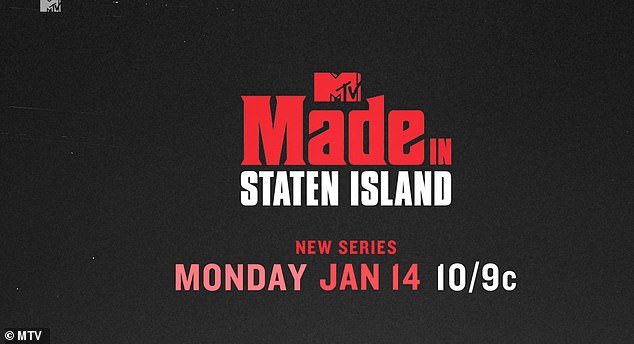 Made in Staten Island is being received poorly by at least 7,500 petitioners prior to it even airing

As for in-show drama, Seabrook also took some lessons from her mother about the kind of spectacle reality shows demand in creating conflicts between friends.

For the other members of the cast, Paulie Fusco, Seabrook’s boyfriend, Christian ‘C.P.’ Patterson, Kayla ‘KG’ Gonzalez and Dennie Augustine, the show is opportunity to break those stereotypes they are being accused of peddling.

‘The only thing we can define is ourselves and that’s what we try to portray through the show,’ Dennie Augustine told SILive. ‘Whatever stigmas it seems like we’re trying to break, I think we’re just trying to break what people may think about anyone really.’