He’s one of Australia’s most well-known male modelling exports, and has worked for the likes of Tom Ford, Giorgio Armani and Hugo Boss.

And it seems that Jarrod Scott’s global star is continuing to rise as he appears alongside supermodel Eva Herzigova as the face of Roberto Cavalli’s 2017/2018 autumn winter campaign.

‘It’s been an incredible few months,’ the 28-year-old said.

‘It’s been an incredible few months’: Model Jarrod Scott’s star continues to rise as he works alongside supermodel Eva Herzigova as the face of Roberto Cavalli’s latest campaign

‘Shooting with Eva Herzigova was great, she’s one of the world’s most iconic 90’s supermodels,’ Jarrod said.

‘It’s great to see the rest of the campaign.’

If that wasn’t enough, Jarrod also revealed that before shooting the campaign with French photographer Jack Waterlot he was invited to Ferrari’s Italian headquarters where he was lucky enough to design his own car.

With the dust barely settled around his recent fashionable exploits, Jarrod certainly isn’t resting on his laurels. 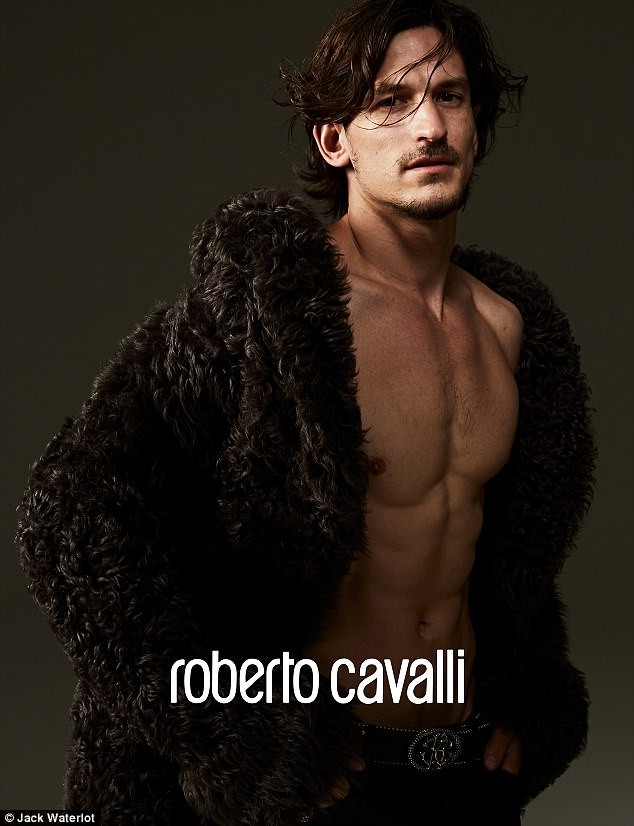 Hot, hot, hot:Jarrod shows off his chiselled physique in the scorching campaign

He also revealed that, next week, he would be travelling to Paris for an Omega event with Cindy Crawford.

Jarrod will then return to home soil to attend events for Ferrari as well as putting the pedal to the metal for the World Time Attack Challenge in Sydney.

However, Jarrod won’t be behind the wheel of his Ferrari but rather a Subaru WRX in the Pro-Am category. 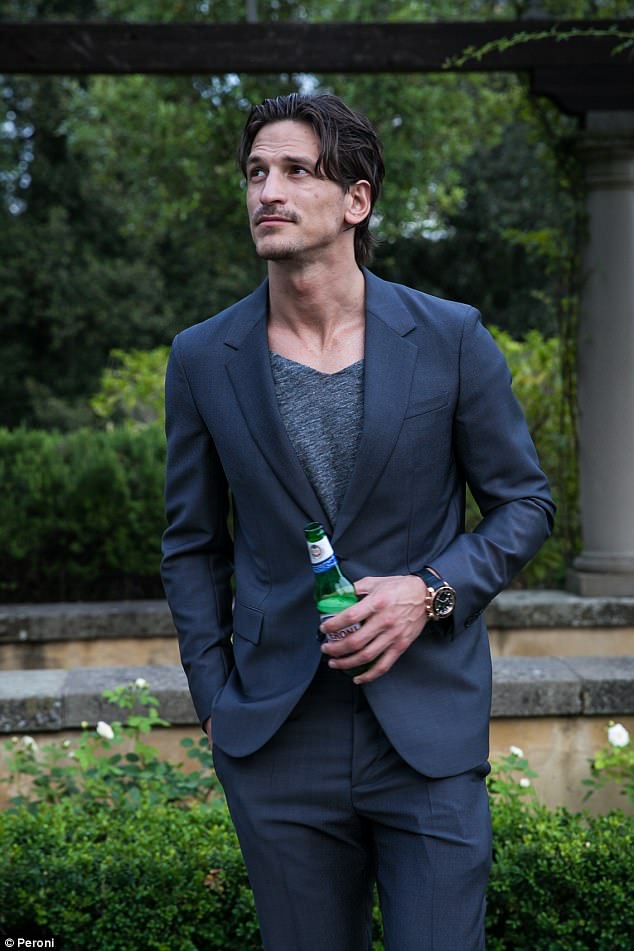 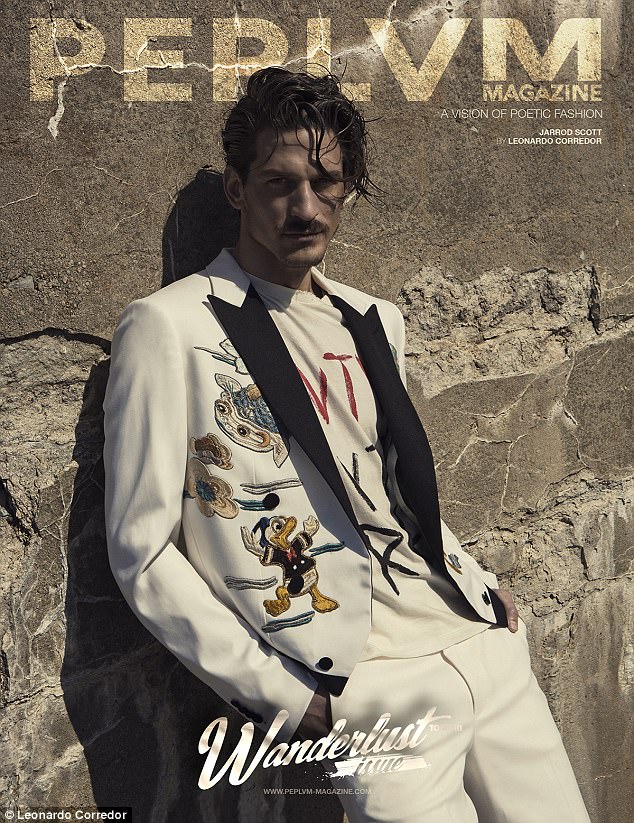 In demand: The Aussie model is pictured on the cover of Peplvm Magazine