Model and mother-of-two Rachael Finch has revealed her workout secrets and how she stays fit all-year round.

The former Miss Universe Australia tells FEMAIL she is a fan of mixing up her exercise regimen.

‘I like to break my week up with different activities and practices to keep my body moving and strong,’ says the 29-year-old.

‘This will include circuit classes, yoga, meditation, walking and dance,’ she adds.

She gave FEMAIL a look into the new range, which features workout leggings, crop tops, singlets and shorts.

‘It has been a dream of mine since I was young – growing up with sport and spending most of my time outdoors,’ she tells FEMAIL about designing her own workout gear. 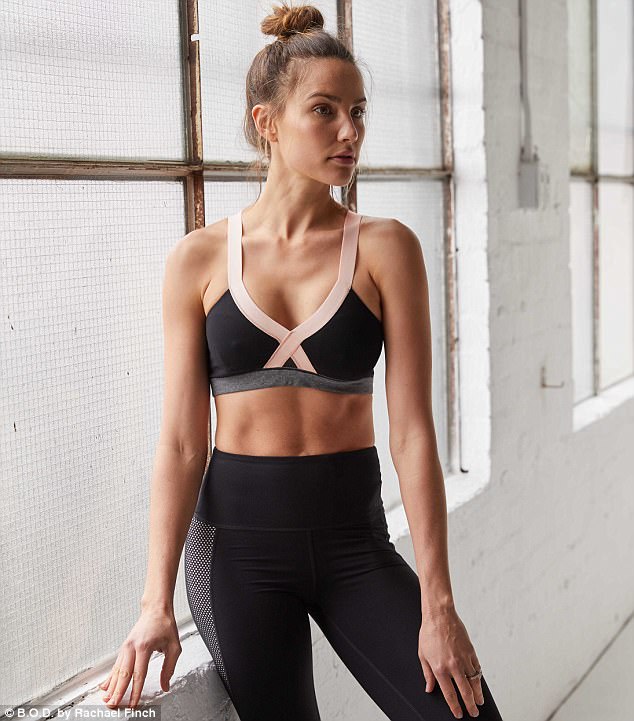 The former Miss Universe has taken on the role of designer for her new activewear line B.O.D By Finch

‘Now, combining my love of fitness with fashion feels perfect. The range has a very relaxed vibe and it is a reflection of who I am and where I grew up.’

‘It is perfect for all physical activities including cardio, yoga, meditation – which is super important to me – and stretching,’ she explains. 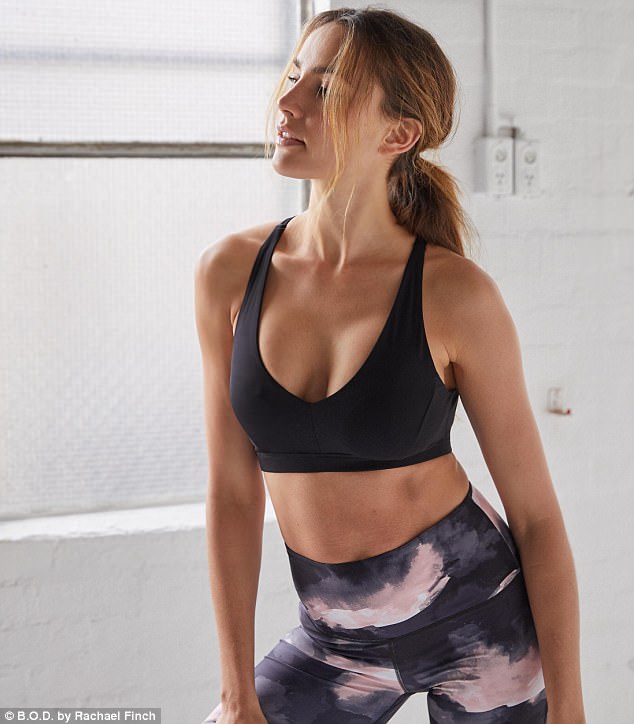 The new range, which features leggings and crop tops, is affordable, with pieces starting from $49.95

‘The combination of styles and shapes cover every woman’s athletic and lifestyle needs.

‘The colour palette is minimal in my favourite staples – black, white and grey’s and is mixed back with each season’s key colours,’ she adds.

‘It is designed to support, flatter and celebrate all shapes and sizes.’

Rachael says she designed the range to be affordable and for the busy modern woman. 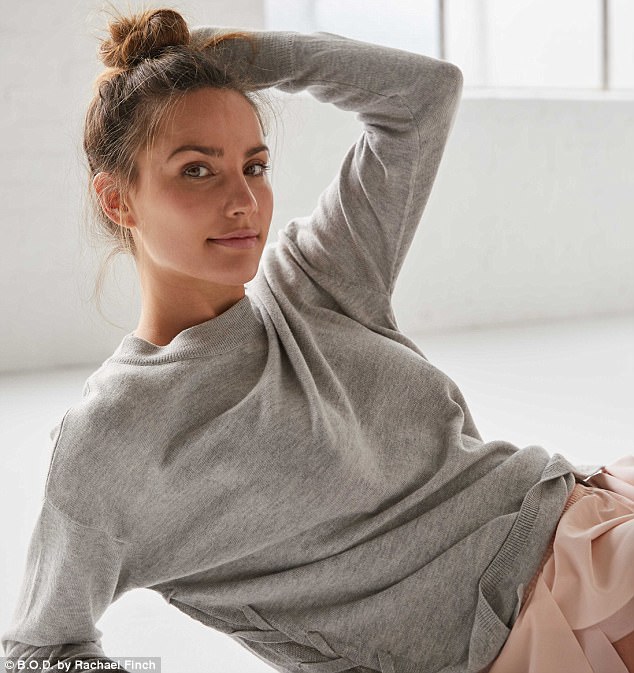 ‘The brand is accessible to all women, with prices starting from $49.95. Our aim is to make every woman feel amazingly confident and strong,’ she says.

The Channel 7 presenter, who is known for sharing her healthy and active life with her fans on social media, encourages women to take time out for themselves.

‘Our world is so full of schedules, technology, appointments and more, that we need to slow down and give back to ourselves,’ she says.

‘When I put on something to workout in that makes me feel good, it makes such a difference to my motivation levels and ultimately my performance.

‘My goal with this range was to make women feel strong, healthy and happy while they’re in the pieces.’