Mohamed Salah and his Egypt team-mates had lasers shone in their faces during their crucial World Cup qualifier defeat by Senegal.

The Pharaohs went into the second leg of the play-off 1-0 up but Hamdi Fathi’s own goal after just four minutes on Tuesday restored parity in the tie.

Their misery was compounded after they lost a second consecutive penalty shootout against Senegal – who qualified for the tournament in Qatar – with the defeat in Diamniadio coming after their AFCON heartbreak earlier this year. 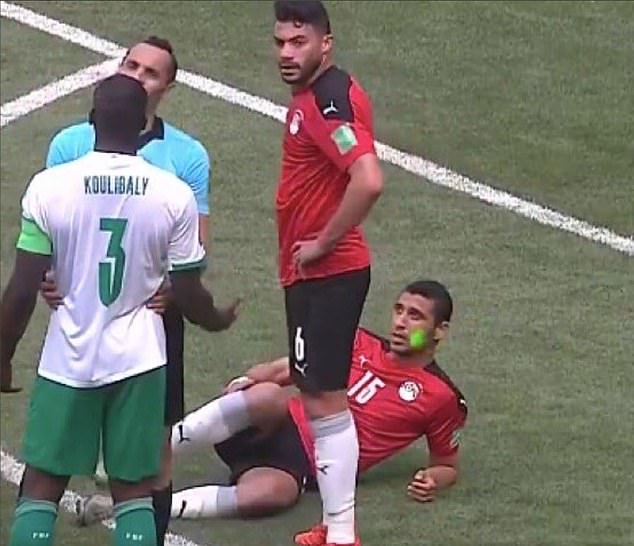 But the game was overshadowed by Egypt’s players having to put up with being targeted by lasers from the home supporters.

Salah and his Egypt comrades had lasers shone in their eyes throughout the match, going into extra-time as well as in the penalty shootout.

This was shown by several close-up shots from the cameras revealing that the Egypt players were having green lights flashed over their faces. 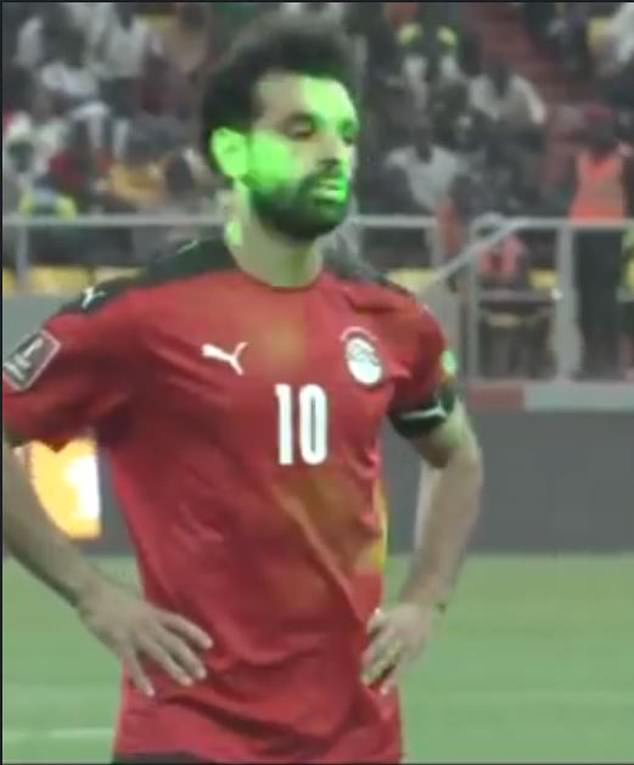 Egypt were looking to avenge their Africa Cup of Nations final defeat to Senegal, but after the tie was level at 1-1 after 210 minutes of action, it went to penalties.

None of the first four penalties were scored, including a miss from Liverpool star Salah and Napoli centre-back Kalidou Koulibaly for Senegal.

But Salah’s club team-mate Sadio Mane stuck away the winning penalty to repeat his heroics in Cameroon at the start of the year and send his country through to the winter showpiece. 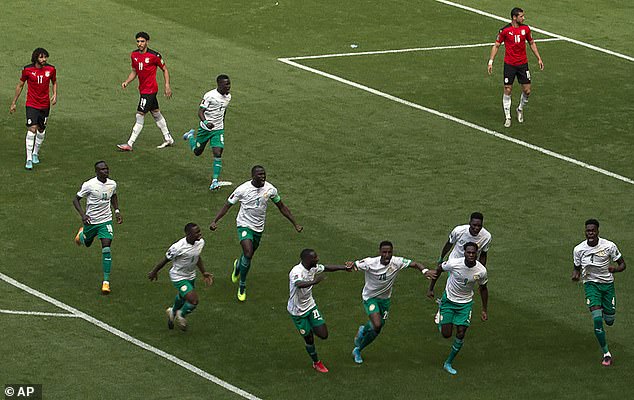