Mohamed Salah and his Liverpool team-mates arrive at Melwood

Liverpool’s first-team stars have arrived at the club’s Melwood training ground 10 hours before their Champions League clash with Manchester City.

Mohamed Salah, Roberto Firmino and Co arrived at their base as the rain poured down in the north west of England as they prepared to take part in a light training session.

Liverpool’s players will go into the second leg tie at the Etihad in buoyant mood after beating their rivals 3-0 at Anfield. 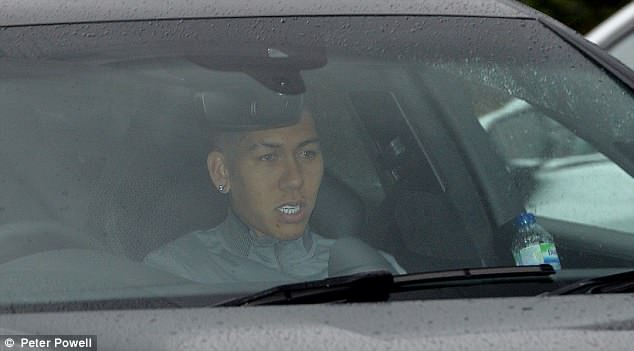 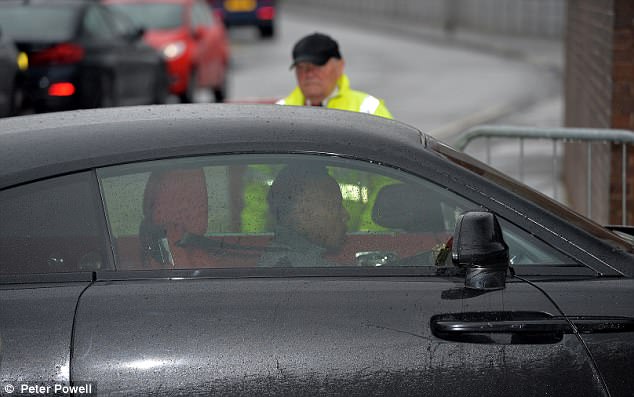 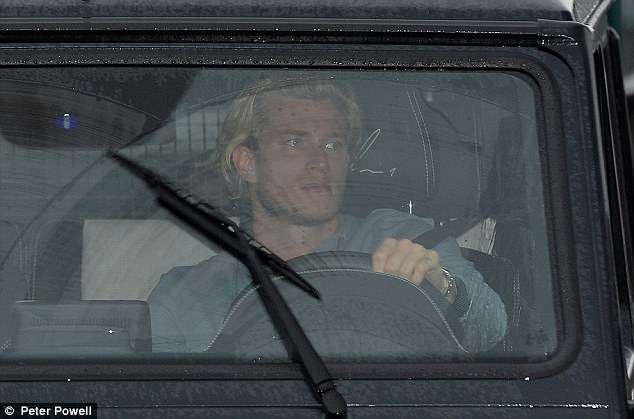 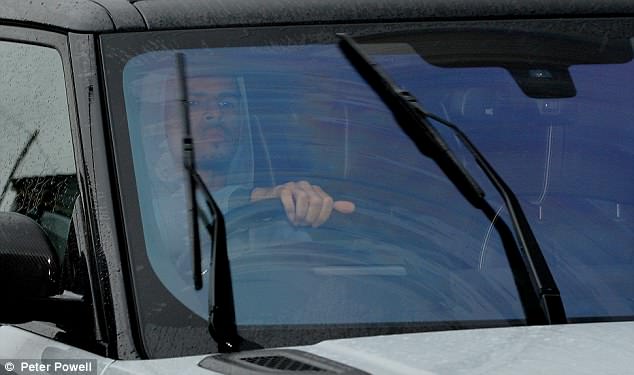 Manchester City, on the other hand, will be hoping to bounce back from two disappointing defeats against Liverpool and Manchester United.

Pep Guardiola’s side were well beaten against Jurgen Klopp’s men and then were defeated by United despite leading 2-0 at half-time.

Both sides will be desperate to progress to the Champions League semi-finals where they are likely to meet Real Madrid, Barcelona or Bayern Munich.

Salah is expected to be passed fit for the quarter-final second leg after the Egyptian took part in training on Monday.